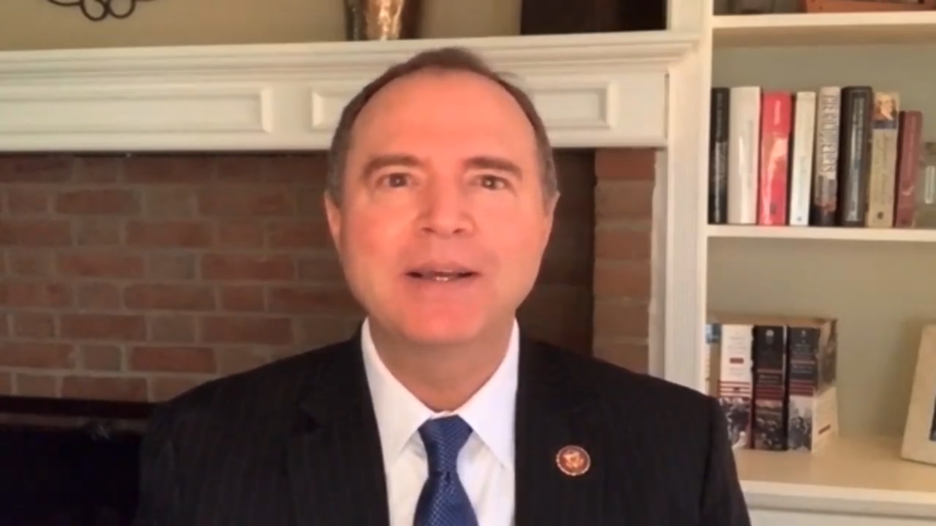 Screenshot of Rep. Adam Schiff from the IDDP webinar

June 29, 2020 — The coronavirus has exacerbated the threat of electoral interference, said journalists and legislative experts in a webinar Monday.

Panelists joined the George Washington University Institute for Data, Democracy, and Politics for a discussion about electoral interference in 2016 and beyond.

Maria Ressa, a Filipino journalist who founded Rappler, shared her story of being convicted of “cyber libel” for publishing a story the Filipino government deemed false news.

In the leadup to her arrest, Ressa said, she faced increased abuse online that has continued ever since.

Rep. Adam Schiff, D-Calif., said that foreign attempts to interfere with Americans online often seek to sow distrust in its institutions, namely the media, and that the potential for continued harm amid the coronavirus has only increased.

“The pandemic, I think, is the fault line of all fault lines,” he said. “In terms of the Russians’ capacity to cause Americans to trust their own democracy there is probably no more fertile ground… The doubt that a hostile power can create by amplifying [a] false message could be quite disastrous.”

Deepfake videos have an oversized ability to influence public discourse, Schiff said. For example, a falsified video of House Speaker Nancy Pelosi that was slowed and pitch-shifted to make it appear as if she was inebriated quickly became popular online.

“I asked the experts, ‘If 10 million people saw that doctored video of the speaker, how many million could you reasonably predict would ultimately find out that that video was inauthentic?’” he said. “And the expert answer was, ‘You’d be lucky if one to two million of the ten million ever found out that it had been changed.’”

Dominic LeBlanc, former Canadian Minister of Intergovernmental Affairs, suggested several measures that he believes has assisted Canada in the struggle for independent and reliable elections.

One such measure is Critical Elections Incident Public Protocols, which notify Canadian citizens and warn then in the case of a threat to electoral integrity.

Another, he said, is a unified effort on the part of different governmental agencies to shut down threats to democracy.

Combined, LeBlanc expressed his belief that the threat of foreign intervention can be effectively curbed.

“We’re hard at work evaluating these initiatives — what worked and what didn’t work — as well as what we would have like [the last election cycle] in order to ensure that we’re ready for the next national election,” he said.