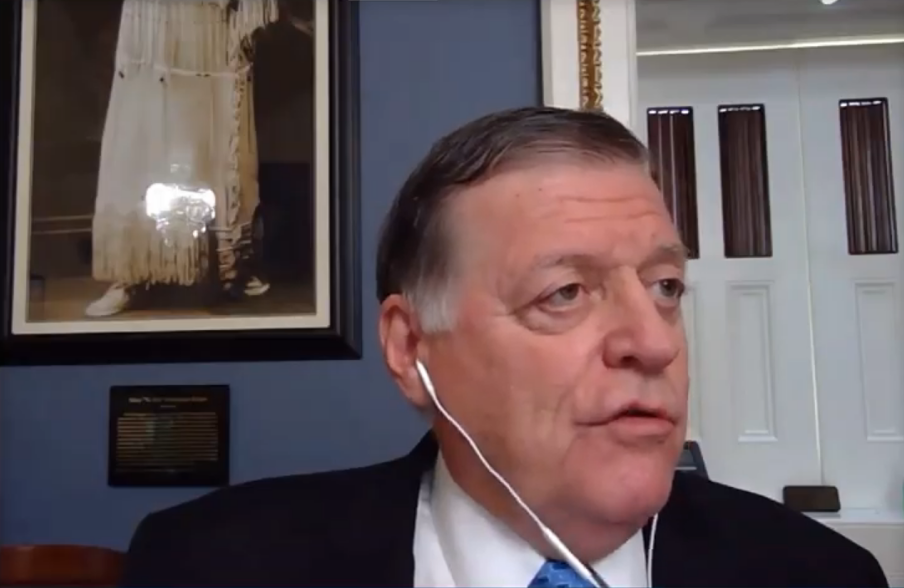 June 29, 2020 — In a meeting of the House Rules Committee, Republicans said that even if the INVEST in America Act passed in the House, it would be dead on arrival in the Senate.

The bill provides nearly $500 billion in funding for transportation infrastructure and broadband construction.

Calling it a “Democratic wish list,” Rep. Tom Cole, R-Okla., said that the bill was unrealistic.

“This is an enormously expensive list of projects without any basis in reality or even any indication that this covers what our national infrastructure needs really are,” he said. “I remind this Committee that this bill is ultimately going nowhere. It will not be passed by the senate, and the President will not sign it.”

Republicans said that the bill focused too heavily on fulfilling the values of the Green New Deal, a proposed environmental policy that many conservatives believe is too expansive and not sufficiently cost-effective.

“We could find bipartisan solutions, but the majority would rather pay lip service to the Green New Deal than rebuild our infrastructure for the American people,” said Ron Estes, R-Kan.

Other criticisms of the bill included its price, but Democratic members of the Committee said that President Donald Trump himself had driven up the cost of the bill to near $2 trillion.

“Last March, we went down to the White House and met with the President, and he bid us up to $2 trillion for infrastructure, which we could productively spend,” said Peter DeFazio, D-Ore. “And it was roads, bridges, transit, rail, wastewater, drinking water and yes, broadband. That was the package the President agreed to.”

Republicans still criticized the bill’s cost and effectiveness, pointing out that the President never formally announced his support.

Rep. Rodney Davis, R-Ill., said that conservatives would be willing to support the bill if it better aligned with their values.

“Given how this bill was hijacked by the Speaker’s partisan agenda, we’re being set up for more temporary extensions instead of legislating,” he said.

Muninetworks.org has put together a handy overview of broadband programs – current and pending. 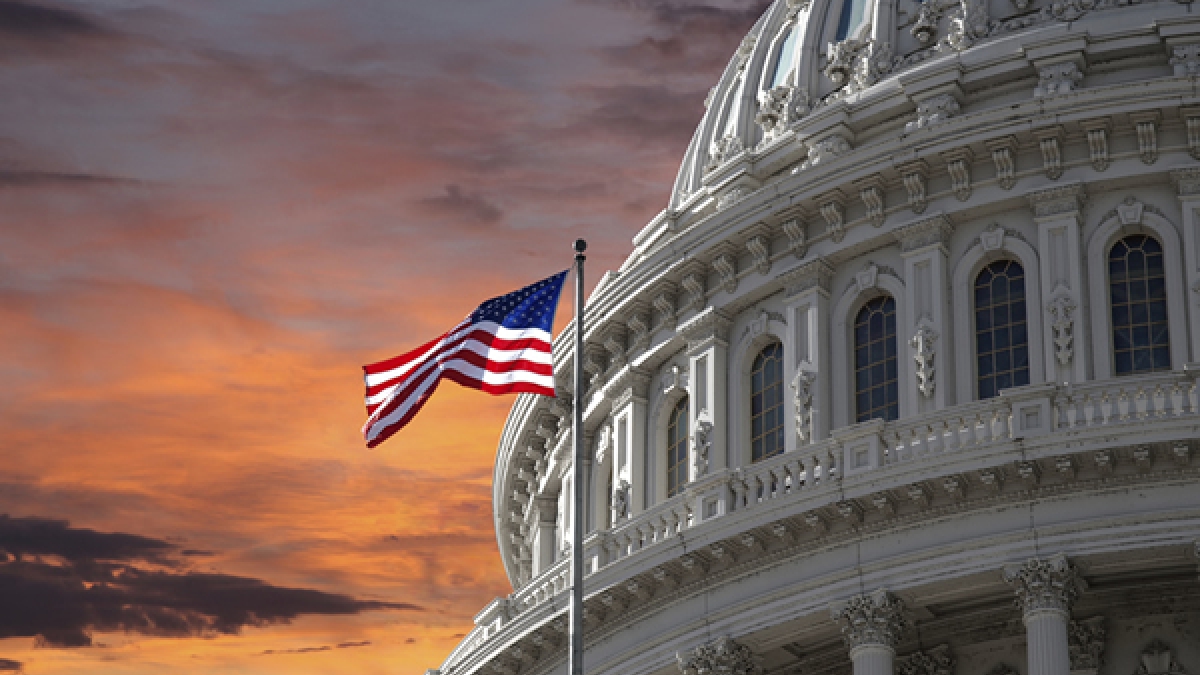 September 30, 2021 – In response to the Covid-19 pandemic, Congress and the Biden Administration passed two federal stimulus relief packages with historic levels of funding for programs devoted to advancing digital equity – the American Rescue Plan Act and the Consolidated Appropriations Act.

In early August, legislators in the U.S. Senate passed the Infrastructure Investment and Jobs Act, a $1.2 trillion infrastructure package which continues many of the federal programs started by previous relief packages and includes $65 billion more for expanding high-speed Internet infrastructure and connectivity. Members of Congress returned from their summer break on September 20th and U.S. House Representatives are expected to vote on the infrastructure relief bill, which enjoys bipartisan support, on September 30th.

Important upcoming deadlines are bolded throughout this guide.

Though the legislation is pending in Congress, the version of the Infrastructure Investment and Jobs Act passed by the U.S. Senate in August of 2021 includes $65 billion for expanding Internet access and digital inclusion initiatives. The Senate bill takes a more holistic approach to addressing the digital divide than previous relief packages, as it includes historic levels of funding for digital skills training. Of the $65 billion:

As this legislation is pending, the rules and deadlines for these programs have yet to be established. A bipartisan federal infrastructure package is expected to pass Congress in the next two months. In the meantime, check out ILSR’s recent piece deciphering broadband provisions in the U.S. Senate infrastructure bill, Broadband Infrastructure Bill: The Good, The Bad & The Ugly.

With the American Rescue Plan Act, the federal government specifically recognized and began to address critical infrastructure and connectivity needs across the country, and provided billions to states, municipalities, and counties to expand broadband infrastructure. The federal broadband programs introduced under the Rescue Plan required eligible projects to deliver higher-speed Internet connections than the federal government has required in the past, and also placed an emphasis on funding futureproof fiber infrastructure for the first time. The American Rescue Plan appropriated:

2. $10 billion to the Coronavirus Capital Projects Fund – aid issued in the form of state block grants to states, territories, and Tribes to cover the costs of capital projects like broadband infrastructure, and provide funding for connectivity devices and equipment. The focus of the Capital Projects Fund is confronting the need for improved broadband connectivity which was exposed during the pandemic. Capital projects must focus on enabling work, education, and health monitoring, including remote options.

3. $7.17 billion to the FCC’s Emergency Connectivity Fund – federal program to assist schools and libraries as they transition to remote learning by partially funding the cost of Internet services and eligible equipment.

1. $3.2 billion to FCC’s Emergency Broadband Benefit Program – federal program providing $50 to $75/month subsidies for monthly Internet service to eligible households. Internet plans regularly costing less than $50 per month will be free to eligible subscribers. If the participating ISP chooses to provide devices, eligible households can also receive a one-time discount of up to $100 to purchase a laptop, desktop computer, or tablet from providers.

Editor’s Note: This piece was authored by Jericho Casper, a reporter for the Institute for Local Self Reliance’s Community Broadband Network Initiative. Originally appearing at MuniNetworks.org on September 28, 2021, the piece is republished with permission. 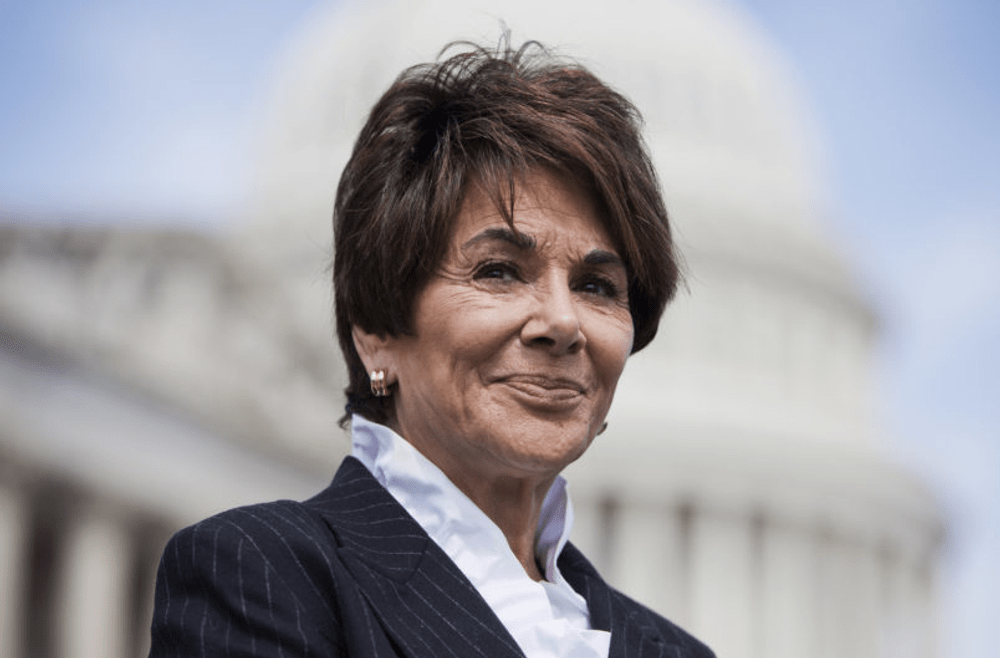 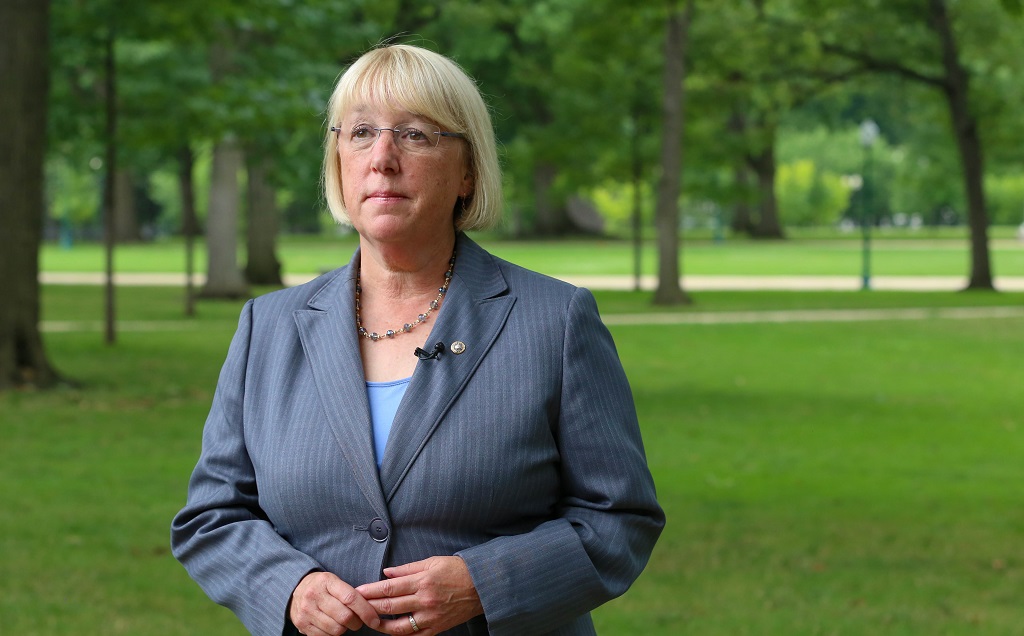