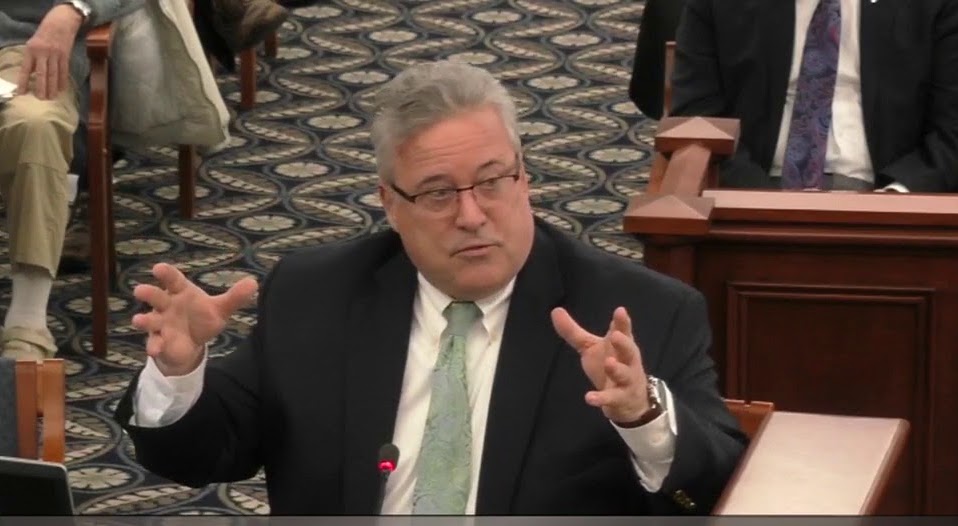 June 2, 2020 — Internet access in the United States is sorely lacking, and the solution lies in local broadband, said participants in a Merit Network webinar last week.

The webinar, which featured Jim Baller, president of the Coalition for Local Internet Choice, and Michael Watza, general counsel to PROTEC, The Michigan Coalition To Protect Public Rights-Of-Way, saw participants advocate for community-based internet as the solution to the digital divide.

“The Pandemic will Lead us to the Future and the Future is a Virtual World,” claimed one of Watza’s slides. Current broadband infrastructure is lacking, Watza added, and advertising claiming that internet access is widespread across the country is misleading or false.

“Every day, there are articles talking about how ‘I can’t get a connection for my school children who are trying to do remote learning, Zoom meetings with teachers, and so on,’ or, ‘the connection was very slow,’” Watza said. “…Is this America in the 21st century?”

Watza also expressed frustration at what he claimed was insufficient leadership from the Federal Communications Commission. He said that although the agency admitted they do not have total control over broadband companies to coerce them to do whatever the agency pleases, their supplemental measures, which aim at promoting rural and low-cost broadband, are insufficient.

“One of the problems is that we’re debating about numbers that we can’t verify,” he said. “The FCC has suggested that there are … maybe 12 million who are not connected to the internet … again, again, are we talking about 21st century America or something a century ago?”

Baller agreed with Watza and further emphasized the importance of municipal broadband in pushing rural communities into the digital age.

“That’s why communities across the country are looking for ways to … get affordable access to advanced communications systems,” he added.