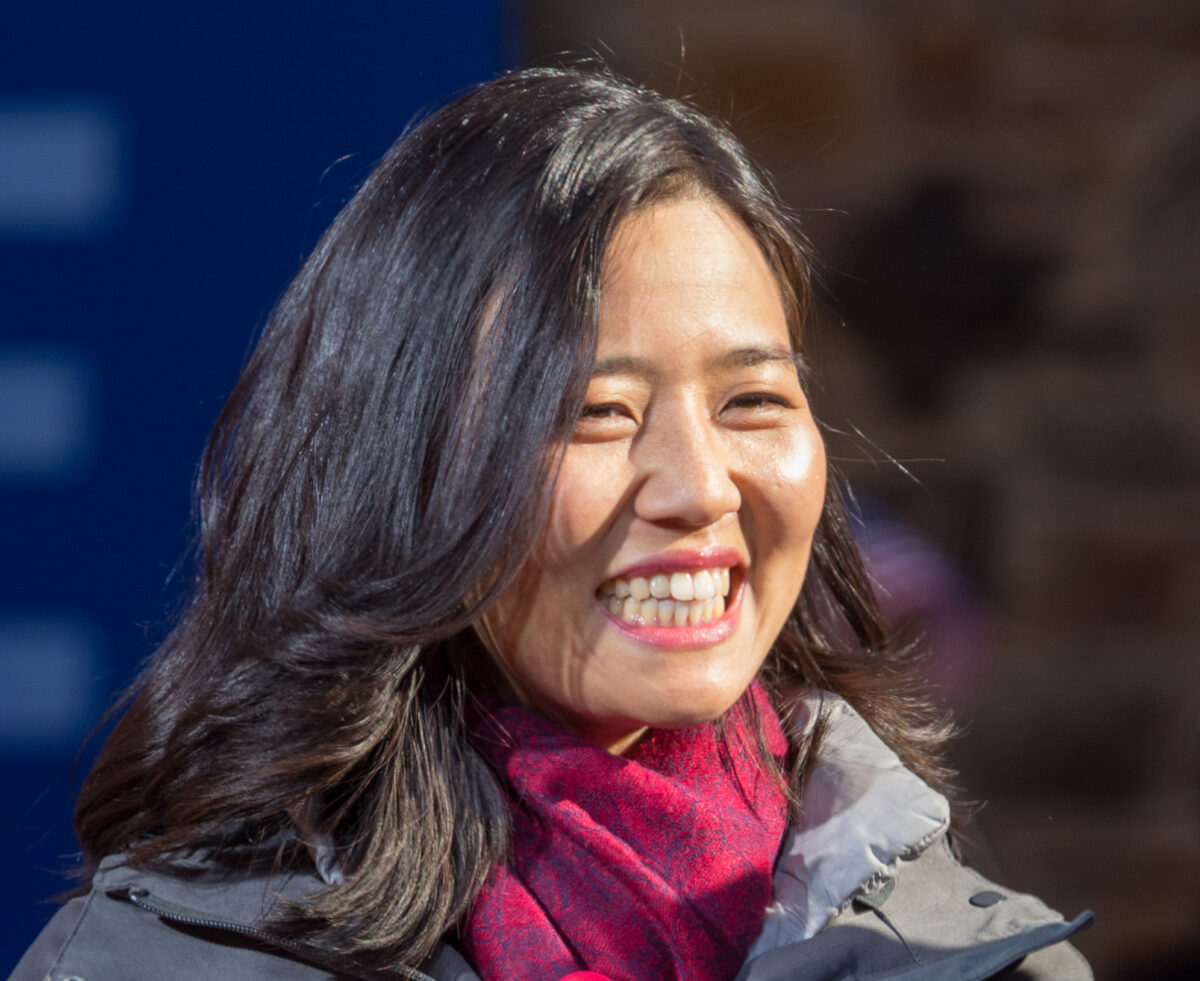 The company has implemented the open access network in the first area of Fullerton, California, and will continue to expand. The objective is to connect every house in the city, offering gigabit fiber service to all residents, who can choose between service from Ting or GigabitNow.

“I am delighted to see the network go live with fiber,” said Fullerton Mayor Jennifer Fitzgerald.

“SiFi Networks’ model is unique, not only being privately funded but also passing every home and business in the city as well as offering choice in the form of two Internet Service Providers is a huge benefit for Fullerton,” she added.

While President Trump’s threats to repeal Section 230 and his subsequent executive order threatened to make the statute’s modification a purely partisan issue, the move has garnered support from both parties in recent weeks, Axios reported.

Both Democrats like Brian Schatz, D-Hawaii, and Republicans like John Thune, R-S.D., have introduced legislation that would erode social companies’ legal protection in cases involving the Justice Department. It would also force the companies to be more transparent about their practices.

However, in a web meeting Wednesday, the section’s original co-author warned that attempts to change the law could infringe on individual rights.

“I think it’s important to make sure that any changes in the law we wrote do not target constitutionally protected speech [and] that anything done does not in any way discourage moderation by internet services,” he said.

The Boston city council voted Wednesday to end the use of facial recognition in the city, CNET reported.

The move comes amid increased tension following the killings of Breonna Taylor and George Floyd by police officers, as well as concerns around the use of facial recognition in identifying protestors.

Facial recognition technologies have also been shown to inaccurately read the faces of individuals with darker skin, which Boston City Councilor Michelle Wu said was a concern.

“Boston should not be using racially discriminatory technology and technology that threatens our basic rights,” she said.

The bill prevents city officials from using facial recognition to identify people, and only allows them to use it to redact faces.

It also stipulates that individuals found in violation of the law can be suspended or fired.