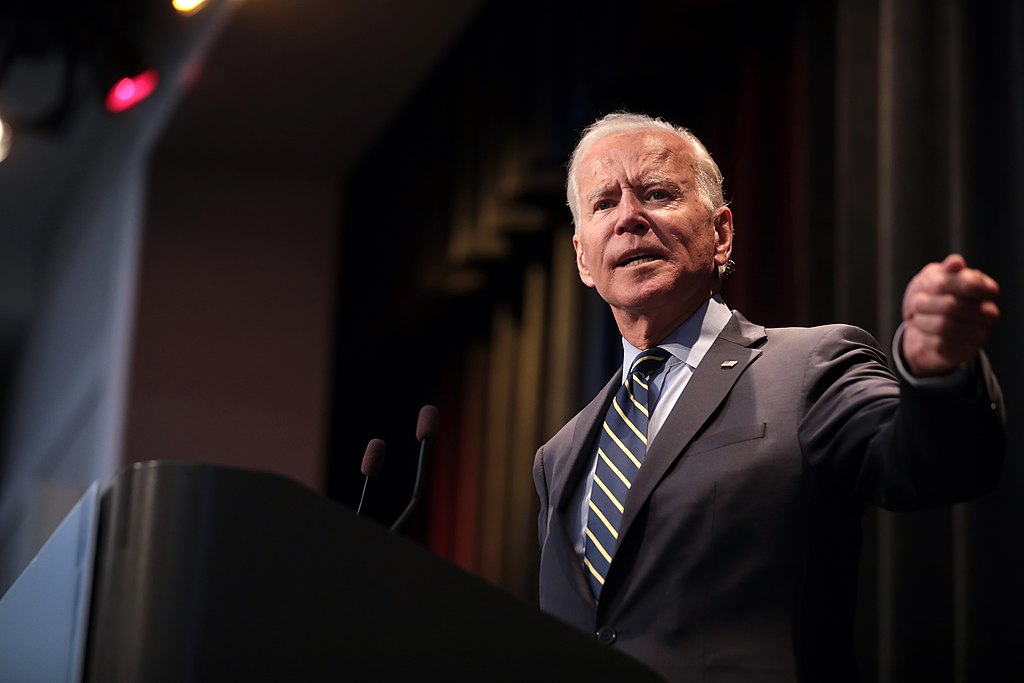 Under net neutrality rules, which were fought for by the Obama administration and then stripped away by the Trump-appointed FCC, service providers must treat all Internet communications equally, and not discriminate or charge differently based on user, content, website or platform.

Biden has argued that the internet has become a utility since the COVID-19 pandemic struck. Classifying service providers under Title II would allow them to be more rigorously regulated, similar to other utilities.

Several Twitter accounts, each with millions of followers, were compromised Wednesday afternoon as part of a bitcoin scam, in which hackers made at least $100,000 in a few short hours, Wired reported.

In response, Twitter temporarily blocked all verified accounts from tweeting, as employees investigated how hackers were able to compromise several top accounts.

The hackers targeted a slew of major cryptocurrency players before moving onto high-profile tech executives, celebrities and politicians, including the accounts of former President Barack Obama, Elon Musk, Bill Gates and Kanye West.

Tweets from the compromised accounts asked followers to send Bitcoin to a given address, promising that the sum would be doubled and returned.

All of the messages lead back to the same digital wallet, which recorded around 300 transactions within a few hours. It is not yet clear who is behind the misconduct.

The European Union’s top court ruled Thursday that the EU-U.S. Privacy Shield agreement, which allowed EU companies to sign up to higher privacy standards before transferring data to the U.S., is invalid, as the agreement did not completely protect EU citizens’ data, AP News reported.

Schrems’ concerns were particularly triggered by Facebook, after he learned from American whistleblower Edward Snowden that the U.S. government was snooping on online data and communications, including the personal data of Europeans.

The ruling will likely complicate business for around 5,000 companies, as it will require regulators to vet any data transfers to make sure European citizens’ personal information remains protected according to EU standards.

The EU and U.S. will likely have to find a new arrangement guaranteeing that European data is afforded the same privacy protections in the U.S. as in the EU.