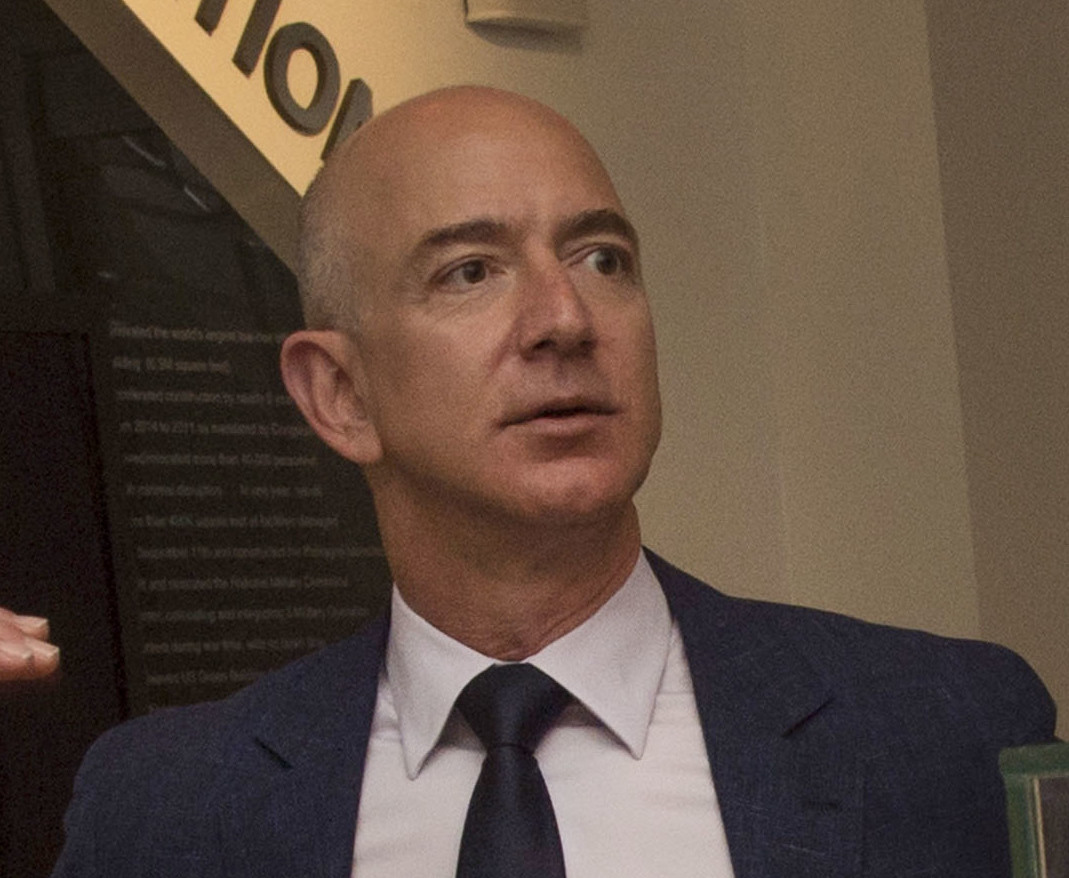 July 28, 2020 — The CEOs of four of the world’s biggest technology companies are preparing to defend their rapidly-expanding businesses in a blockbuster hearing Wednesday.

The meeting of the House Judiciary Antitrust Subcommittee will see members grill the heads of Amazon, Facebook, Google and Apple about allegedly anticompetitive practices.

Critics have accused Amazon of developing products to compete with those on its own platform, as well as other anticompetitive practices. In 2019, the European Union ordered Google to pay roughly $1.7 billion for anticompetitive advertising methods.

Facebook and Apple have been accused of similar practices — the subcommittee has been looking into such abuses for the past 13 months.

Twenty years ago, lawmakers tried and failed to break up Microsoft for similar reasons. Wednesday’s hearing will be the most significant anti-Big Tech legislative signal since then, the New York Times reported.

In May, Rep. David Cicilline, D-R.I., chairman of the House Judiciary Subcommittee on Antitrust, Commercial and Administrative Law, said that he would research alleged anticompetitive behaviors.

At the time, he expressed interest in arranging a hearing but was unsure about its form due to the coronavirus pandemic.

“I do think we’re going to have to figure that out at some point to have actual hearings,” he said.

He also said that at such a meeting, Amazon would be a focal point.

Amazon’s business practices are “central to this investigation,” Cicilline said. “It is our hope and desire that [Bezos] comes voluntarily, though we are prepared to use compulsive processes.”

Paul Gallant, tech analyst at investment bank Cowen, told the New York Times that the CEOs are reluctant to participate in the hearing.

“The C.E.O.s don’t want to be testifying. Even having this collective hearing creates a sense of quasi-guilt just because of who else has gotten called in like this — Big Pharma, Big Tobacco, Big Banks,” he said. “That’s not a crowd they want to be associated with.”

The hearing begins at 12 p.m. on Wednesday.