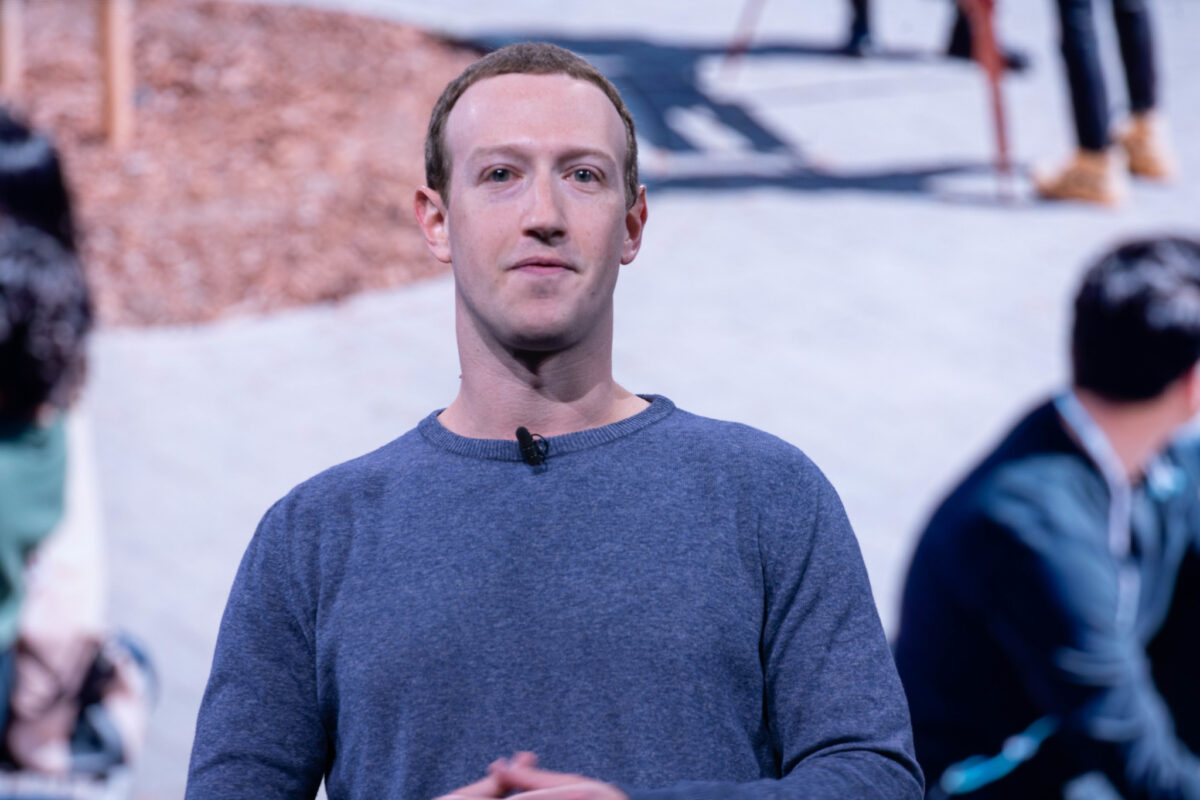 The Facebook Connectivity team announced Monday that it has developed a robotic aerial fiber deployment solution, in collaboration with a number of partners, which could assist in CEO Mark Zuckerberg’s goal of expanding internet access around the globe, CNET reported.

The robot’s code name is Bombyx, which is Latin for silkworm, which is fitting as the robot utilizes new fiber-spinning technology.

The robot strings wires by wrapping fiber cables around power lines. When the robot arrives at a pole, it elevates its body to surpass it and continue to string cables.

Utilizing the technology dramatically cuts the cost of labor, which typically accounts for 70 percent of fiber networks’ instillation costs. The technology only requires 2 or 3 workers to oversee the process, as well as the robot and a pickup truck.

While installing fiber underground remains a more reliable option, there is “no silver bullet for connecting the world,” said Yael Maguire, vice president of engineering for Facebook’s Connectivity Lab.

The United Kingdom announced that it is banning Huawei, a Chinese telecommunications company, from assisting in infrastructure deployment of the countries’ 5G network, The Hill reported.

U.K. operators have been given until 2027 to remove existing Huawei equipment from their 5G networks.

The decision is a blow to Huawei, which has operated in Britain for 20 years. The companies’ European market accounted for 24 percent of sales last year.

Andrea Dona, head of networks at Vodafone UK, and Howard Watson, chief technology and information officer of the British Telecom Group, testified in a Science and Technology Committee hearing last week that a ban on the use of Huawei equipment will cost them billions of pounds, lead to service outages and prevent the roll-out of 5G in the U.K.

While the decision will delay 5G rollout by at least a year, European companies are eager to fill the 5G void left by their rival, Dona and Watson claimed.

The U.K.’s rationale for this decision has been widely questioned.

Many have argued the decision was politicized and aimed at enhancing US trade policy, rather than at improving security.

Some maintain that Huawei’s recent actions in Hong Kong reveal that China is becoming increasingly intolerant of human rights. Recent actions may have played into the UK’s perspective that utilizing Huawei technology may lead to future security breaches, reported Strand Consult.

In a webinar on Thursday, members of the Wireless Infrastructure Service Provider Association claimed that they need permanent access to unlicensed spectrum, which was temporarily granted to them by the Federal Communications Commission through the pandemic.

These service providers were granted 45 Gigahertz of unlicensed spectrum on the 5.9 GHz band, which increased capacity for wireless providers in 29 states.

A number of member service providers are experiencing sharp increases in service and bandwidth demand.

A survey of WISPA’s 155 members revealed that on average, internet traffic has increased by 36 percent. Further, 80 percent reported they were continually adding new subscribers.

Members argued that losing the granted spectrum would be disruptive to customers, contending that they are in great need for additional unlicensed spectrum.