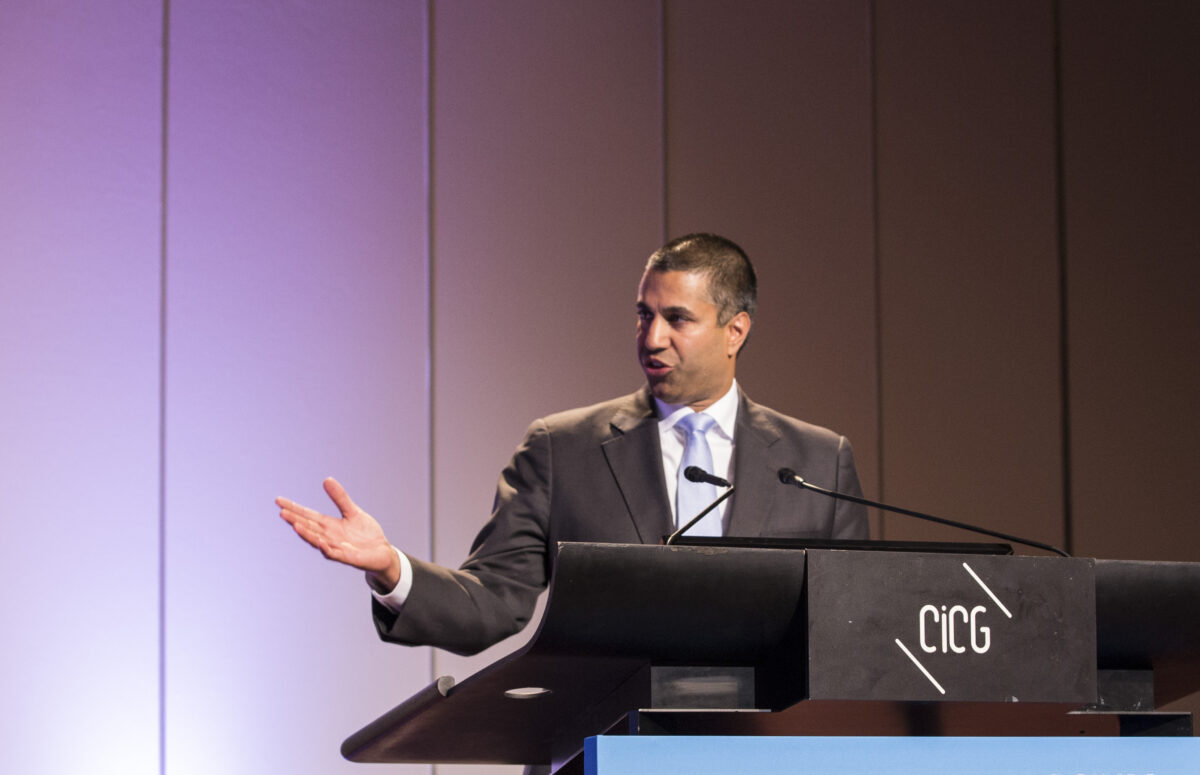 “I think it’s fair to say that no group has done more on the ground and in the air to make the benefits of the broadcast incentive auction a reality,” Pai said in an American Consumer Institute webinar Monday. “So, a hat tip to the tower workers of America.”

“During the coronavirus pandemic, we’ve seen a spike in consumer demand for broadband services,” he said.

He also expressed gratitude to broadcasters for complying with the repack and making the transition an easy one.

“Thank you to America’s broadcasters, not only for your role [in the change], but also for your partnership during the repack,” he said.

Additionally, Pai commended his counterparts in the agency, emphasizing their dedication to making the challenging project successful.

“I can’t say enough how proud I am to call myself a coworker, and I fully support all of their efforts over the past couple of years,” he said.

In the latter portion of the webinar, Jean Kiddoo, chair of the FCC’s Incentive Auction Task Force, said that the auction was an interesting concept that was at times difficult to perform.

“It was an auction where we essentially did not know what we were selling,” she said. “…This was a market-based mechanism to reclaim spectrum to fuel the growth of mobile broadband services and 5G services, but we needed to incentivize broadcasters to voluntarily relinquish spectrum, and then turn around and auction that to wireless carriers.”