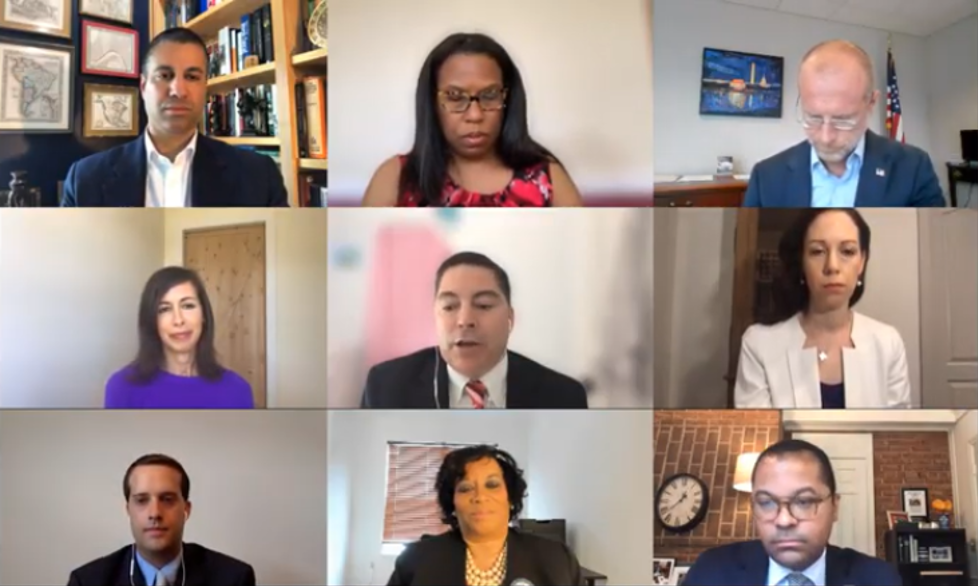 July 16, 2020 — The Federal Communication Commission’s five members voted to finalize the designation of ‘988’ as the three-digit number Americans can dial to reach the 24/7 National Suicide Prevention Lifeline.

The agency discussed the suicide hotline decision, as well as numerous other issues, at its July open meeting on Thursday.

Commissioners voted to adopt a proposed two-year timeline that will begin the transition process to implement the ‘988’ number nationwide by July 16, 2022.

The decision is an important step to combating and destigmatizing mental illness in America, commissioners said.

Commissioner Jessica Rosenworcel supported the designation, but pointed out that voice service is not the primary means of communication for most young people.

“I regret today’s decision is anchored in old technologies, and takes a pass on developing texting capabilities with this three-digit hotline,” she said. “We should have done so here, and I sincerely hope we can do so in the future.”

The agency also approved new rules in their continued effort to target illegal and unwanted robocalls.

To further encourage phone companies to block suspected illegal or unwanted robocalls, the agency moved to establish two safe harbors from liability for companies, which may unintentionally block wanted calls in the process of fielding robocalls.

Commissioners also approved a ruling that would integrate provisions of the recently enacted Secure and Trusted Communications Act of 2019 into its supply chain rulemaking, in an effort to further protect the nation’s communications networks from security threats.

As a result of this ruling, money from the agency’s annual $8.3 billion Universal Service Fund may no longer be used to purchase any equipment or services provided by Huawei Technologies Company or ZTE Corporation.

The commission built on its efforts to help first responders quickly locate individuals who call 911 by rejecting a proposal to weaken z-axis requirements.

Z-axis requirements are the location accuracy metric used, which provides the caller’s location within three meters of the device on which 911 is dialed.

Rosenworcel was the only commissioner to dissent in part to the ruling. She explained her reasoning by pointing out that the ruling fails to provide these services to all Americans.

“Full location data only accompanies calls if you opt into the new system or bought the right phone,” she said. “That is not an outcome I can accept.”

Further, the agency ruled to modernize its rules for programs that help first responders communicate during disasters, voting to modernize its priority services rules to cover voice, data and video services for emergency personnel.

The ruling which drew the most controversy, although it ultimately passed, dealt with whether to modernize leased access rate rules, which require cable operators to set aside channels for commercial use by unaffiliated video programmers.

The ruling establishes the maximum monthly rate that a cable operator can charge a leased access programmer.

The current rate formula, which utilizes a weighted system, has proven to be complex for cable operators to calculate. The adoption of a simpler tier-based formula is intended to improve upon this current complication.

“Anyone who thinks the U.S. has enough diverse sources of video programming isn’t paying attention to media ownership data,” Starks said. “Those without high-speed broadband especially benefit from leased access rules, which help ensure a diversity of information sources on cable systems.”