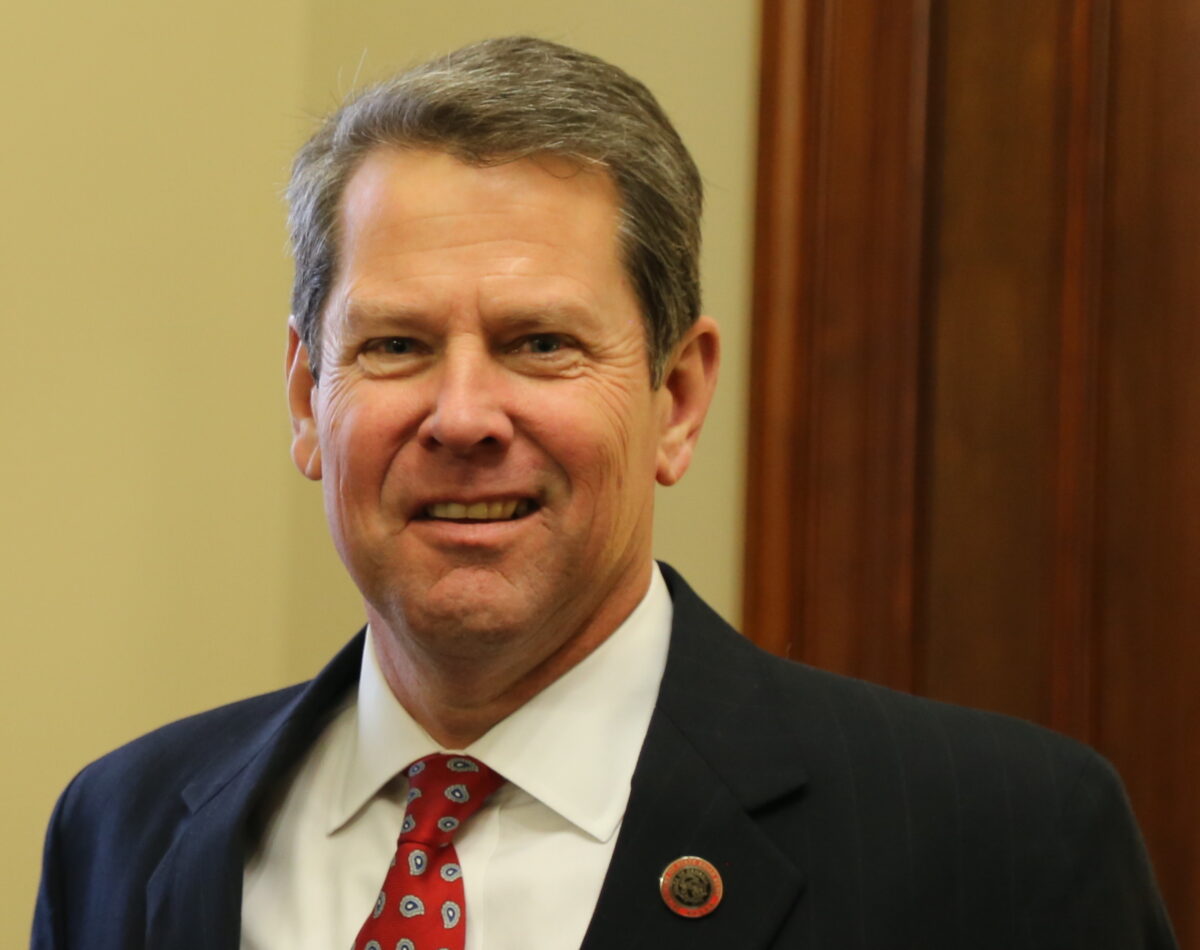 Photo of Georgia Gov. Brian Kemp by the Office of Sen. David Perdue used with permission

Georgia Gov. Brian Kemp recently publicized Georgia’s Broadband Availability Map, a new tool that aims to bring more transparency about which Georgia households do not have access to high-speed internet.

The Georgia Broadband Deployment Initiative team embarked on the public-private data collaboration project in 2018, in an attempt to create the most accurate broadband mapping in the country.

“It has taken all involved a year to get it done,” said Bill Price, head of planning and program development for the Georgia Broadband Deployment Initiative, in a message to Broadband Breakfast.

According to the press release, broadband providers were key to completing the task, working in cooperation with the state to determine precisely where 25/3 Megabits per second (Mbps) speeds are and are not

The state’s new and improved maps are based off of location-specific data, in contrast to the Federal Communication Commission’s maps, which aggregate data at the Census block level.

AT&T faired the best out of mobile competitors, scoring the highest in terms of both speed and consistency.

However, the report found that Verizon is far ahead of its competitors when it comes to 5G speeds.

The report noted that mobile and fixed download speeds declined in early March as consumer behavior shifted in response to the pandemic. Speeds have since rebounded on both mobile and fixed broadband.

The coalition will advocate for a combination of public and private investment to bring high-speed internet infrastructure to rural areas.

“As we look to help our nation recover from this global pandemic, let’s make a smart investment in the future competitiveness of this country and ensure that all Americans, in both rural and urban areas, are able to access the internet,” said Beth Ford, president and CEO of Land O’ Lakes.

The coalition is continually adding new members who share a desire to connect the country.

Many of the members have already taken individual steps to help close the digital divide throughout the pandemic by donating funds and equipment.

The coalition aims to identify new ways to work together to maximize the reach of their actions and fill needs that have not previously been met.