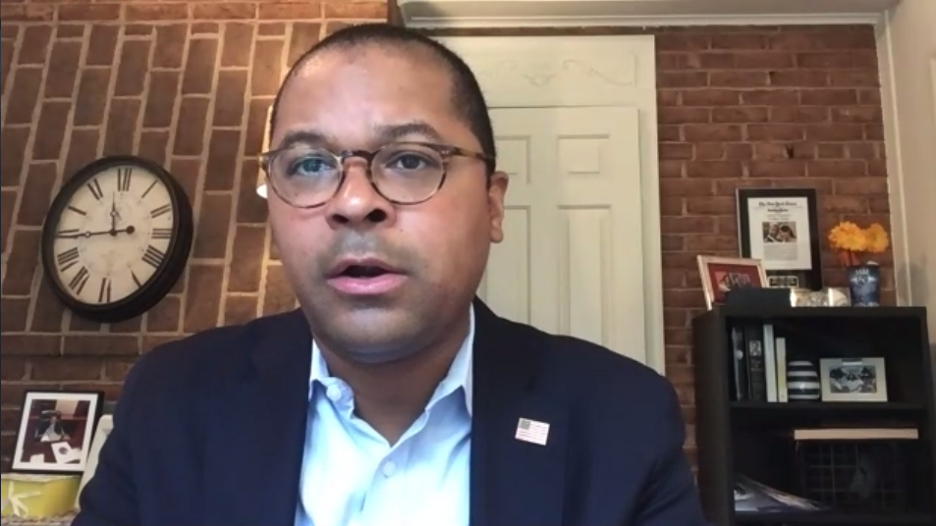 July 7, 2020 — “The digital divide is just one of many systematic changes we need to make,” said Federal Communications Commissioner Geoffrey Starks on a Tuesday webinar centered on achieving nationwide digital equity and inclusion.

The “digital divide” is not a new phenomenon, but one termed almost 25 years ago, Starks said.

“I wanted to introduce new language,” Starks said, adding that he prefers to use the term “internet inequality.”

Internet inequality more accurately describes the division between the broadband privileged and the deprived, as it takes into account the issue of affordability, he said.

“Urban communities are wrapped up with the cost of internet,” Starks said. “Many are being forced to consider the tradeoff between putting food on the table, paying the electricity bill or paying for internet.”

“The pandemic has made clear the disparate impacts on haves and have nots,” he added.

Starks highlighted the digital divide’s disproportionate impact on urban and minority communities, due to the financial cost of connectivity.

“Communities of color do not have the same access as their counterparts,” he said.

Starks described women and people of color as being vulnerable groups, as those demographics are overrepresented in the jobs that now have some of the highest unemployment rates, deeply impacting their sources of income.

When USTelecom CEO Jonathan Spalter questioned Starks about whether he believes current FCC subsidization programs are up to the task of closing the divide, Starks replied saying that “it is very difficult to create brand new programs — it makes sense to use existing programs.”

However, Starks called for expanding the existing programs, stating that urgent conditions caused by the pandemic call for the action.

“E-rate has to do more,” Starks said. “We know that there are a ton of students not connected right now.”

For example, Starks cited research finding that 90 percent of Detroit public schools’ students do not have internet connectivity.

“The Lifeline Program is also important,” Starks continued, noting the impacts that it has had on keeping individuals connected as the pandemic roars on.

Starks said he was grateful for the Keep Americans Connected Pledge but recognized that companies couldn’t “do it all on their own.”

“Broadband has to be part of the next work by Congress,” Starks said, expressing support for House Majority Whip James Clyburn’s proposed infrastructure bill, the Accessible, Affordable Internet for All Act.