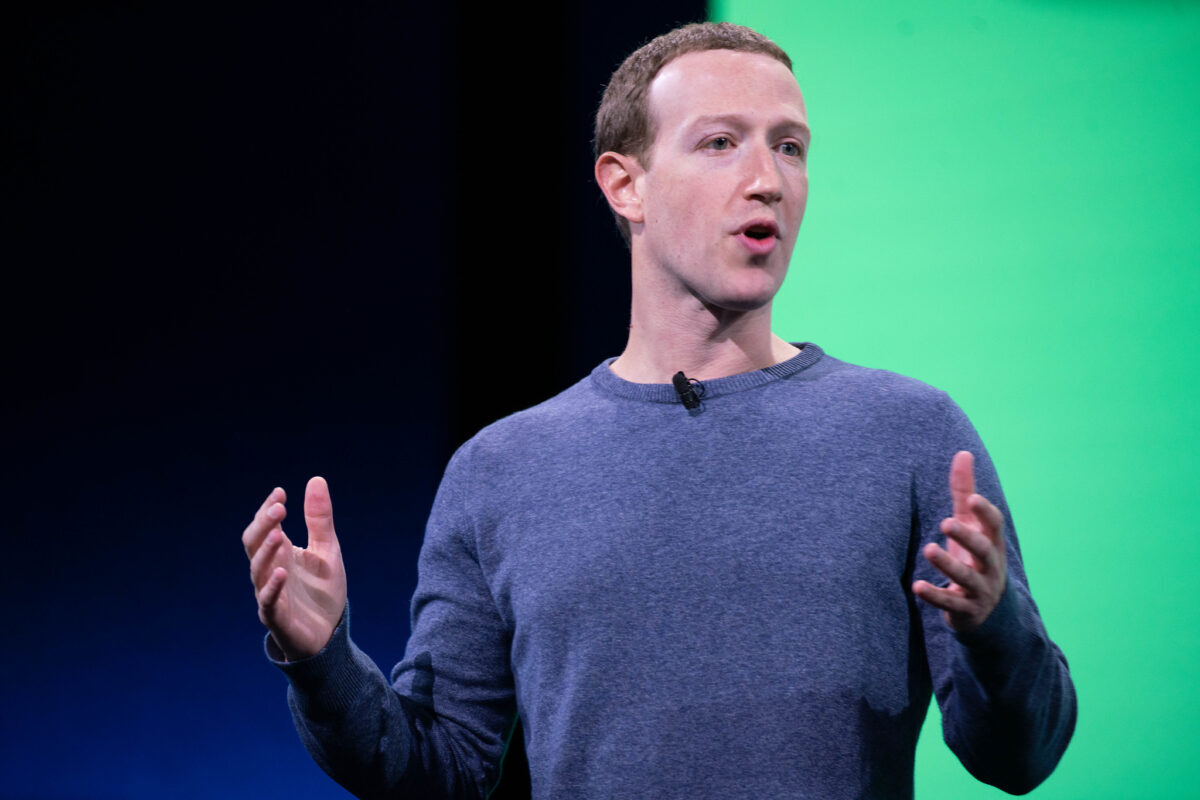 The report found that numerous areas across the United States are woefully unprepared for the continuation of online work and school as the coronavirus pandemic goes on.

It also revealed that 30 of the counties BroadbandNow deemed “internet deserts” are located in just three states — Georgia, Missouri, and Arkansas.

Proposed solutions such as low-earth-orbit Wi-Fi satellites are unlikely to be available in time for the Fall 2020 academic semester, according to the report.

“Districts around the nation are going to face significant challenges if they are forced to resort to online schooling once again,” the report read. “The situation has once again illuminated the urgent need for a change of tact when it comes to bringing internet to hard-to-service areas. Now, more than ever, our nation’s future prosperity depends on it.”

Recent presidential threats to repeal Section 230 of the Communications Decency Act set a dangerous precedent in the fight for free speech online, said Center for Democracy and Technology CEO Alexandra Givens in a podcast Friday.

Speaking on an episode of the Technology Policy Institute’s podcast “Two Think Minimum” about the President’s desire to strip social media of Section 230 protections, Givens said that threats like this must be rebuffed.

“What it’s doing is threatening platforms that if the government disagrees with their content moderation practices, they could face penalties and retribution, including stripping Section 230 protections, [and] withdrawing government advertising funds,” she said. “…we should all be deeply worried by the prospect of government agencies or state attorneys general having a cause of action to punish services for their editorial choices.”

Facebook CEO Mark Zuckerberg denied having any secret agreement with President Donald Trump to be lax in moderating his posts on the website, in an interview with Axios published Monday.

“I’ve heard this speculation, too, so let me be clear: There’s no deal of any kind,” Zuckerberg said. “Actually, the whole idea of a deal is pretty ridiculous.”

Compared to Twitter, Facebook has been less strict in its moderation of Trump’s more controversial posts. In addition, Zuckerberg’s admissions that he had several meetings with the president fueled allegations of a secret deal between the two.

However, Zuckerberg said that there is no secret deal, adding that he finds much of Trump’s policies to be “divisive” and his rhetoric “inflammatory.”