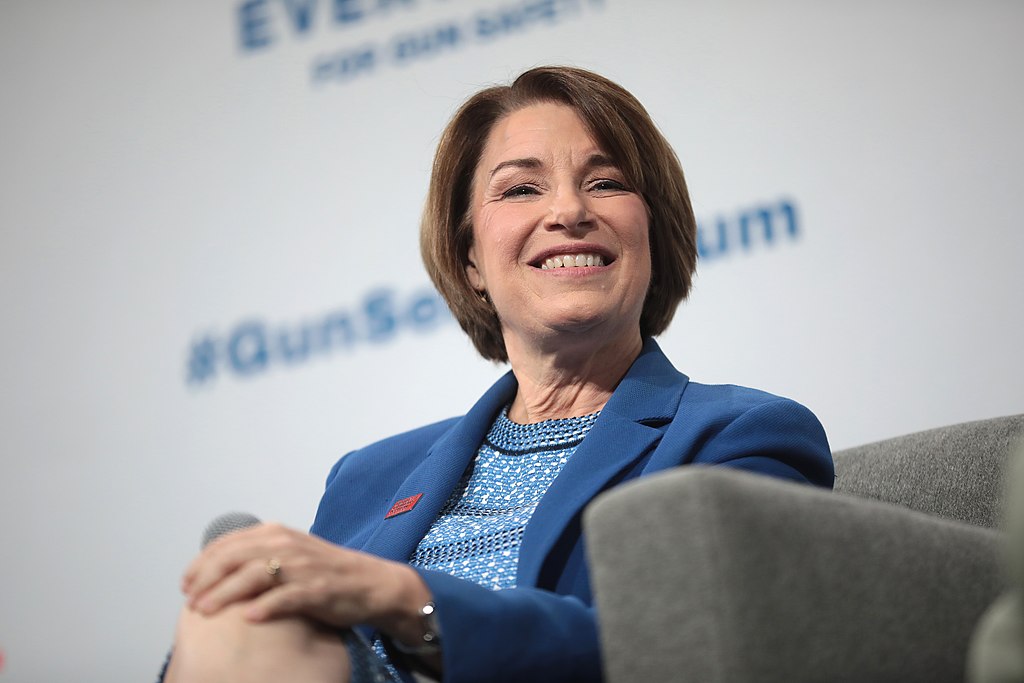 “There is no better way to stimulate our economy and create millions of good paying jobs than to modernize our badly aging infrastructure, especially now that millions of Americans have lost their jobs due to the effects of the COVID-19 pandemic,” said Energy and Commerce Committee Chairman Frank Pallone, D-N.J., on Wednesday.

“This bill will help us rebuild our economy and combat climate change with a more than $126 billion investment in clean energy, energy efficiency and deep decarbonization,” he said.

“The Moving Forward Act also appropriates over $100 billion to fund broadband-related programs, including efforts to connect low-income Americans and students as well as tribal areas,” Pallone continued. “This is a transformational bill that will rebuild our country and economy for the 21st Century, and if the Senate wants to move our nation forward, it would pass this bill immediately.”

The bill now heads to the Senate, where it is unlikely to meet with much Republican support. The bill has already been criticized as a political ploy by Senate Majority Leader Mitch McConnell, R-Ky.

On Wednesday, Sen. Amy Klobuchar, D-Minn., introduced the Accessible, Affordable Internet for All Act (H.R. 7302), a companion to the Moving Forward Act introduced in the House last week.

The legislation would invest $100 billion to deploy broadband infrastructure and fund additional connectivity for healthcare providers.

The $1.5 trillion Moving Forward Act passed in the House on Wednesday along party lines, with three Republicans voting yes and two Democrats voting no.

John Windhausen Jr., executive director of the SHLB Coalition, reacted to the introduction of the Accessible, Affordable Internet for All Act on Wednesday, saying, “The legislation represents a comprehensive and targeted approach to closing the digital divide for anchor institutions and the people they serve.”

“In addition to tackling the many obstacles to ubiquitous internet access, the bill recognizes that health clinics and hospitals across the country need more bandwidth to keep up with the increased demand for telemedicine,” he added.

Public Knowledge urged Congress to form a new regulatory body to promote competition between digital platforms and increase choices for consumers and advertisers.

The call was a response to actions taken by the Competition and Markets Authority, the U.K.’s competition enforcer, which released its final digital advertising report on Wednesday.

The report revealed that both Google and Facebook dominate digital advertising markets, increasing data collection while hindering innovation in the digital space.

Consequently, the CMA proposed the creation of a new “Digital Markets Unit” to regulate digital platforms to promote competition.

“The CMA proposes a new regulator focused on digital platforms, with tools like interoperability requirements and limits on self-preferencing to address the power of dominant incumbents. They recognize that these concerns are not limited to the U.K.,” said Charlotte Slaiman, competition policy director at Public Knowledge, “The CMA has given us an excellent model for increasing competition in digital markets through a new regulator, [and] U.S. policymakers should follow it.”

Members of the Wireless Internet Service Provider’s Association will continue to work with their customers to keep them connected as the pandemic rages on, according an announcement from President and CEO Claude Aiken.

“We are planning to honor the spirit of the Keep Americans Connected Pledge even after it expires,” said Stephen Fortmann, CEO of Paladin Wireless. “Our customers are some of the most vulnerable in our society. As long as we are able to extend a helping hand, we will do it.”

“Community service is in our members’ DNA, and I am proud of their commitment to serve those who need service the most,“ Aiken said.