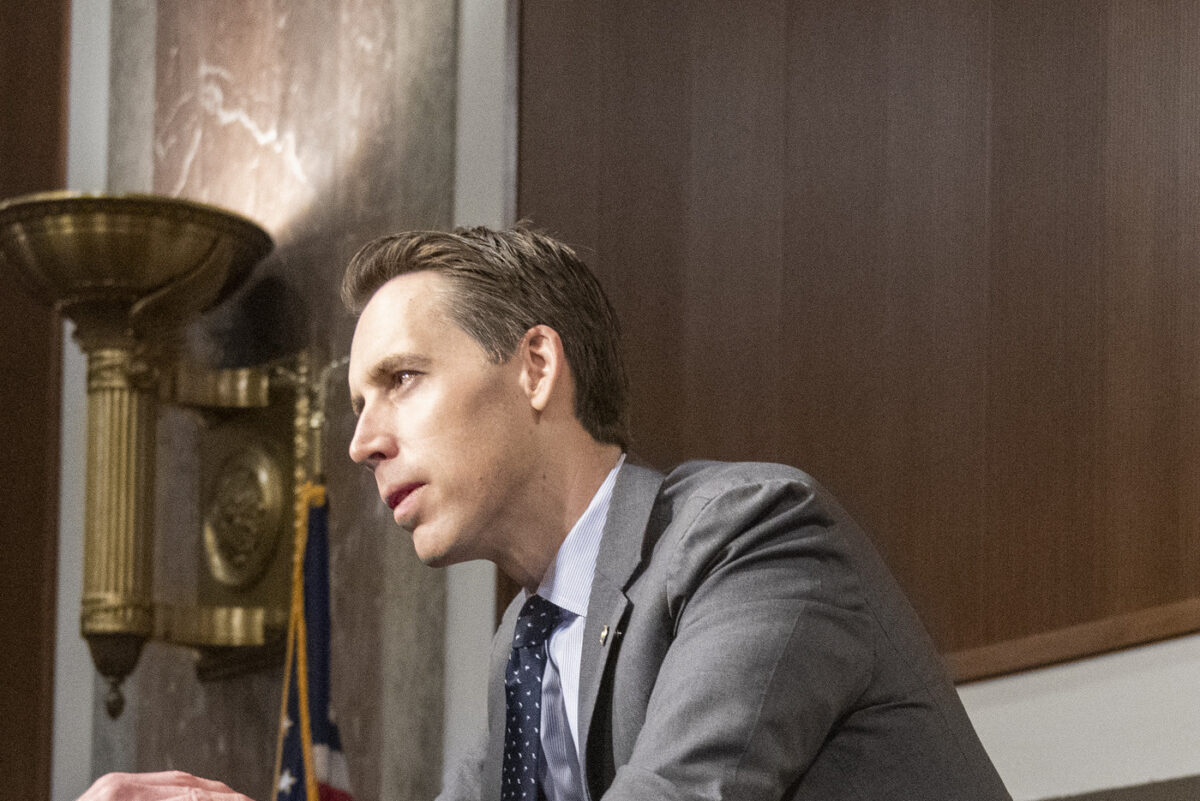 TikTok allows its users, who are primarily teenagers and young adults, to perform dances, lip-sync and share their talents with other users online.

Despite the app’s massive usership, legislators have expressed concerns about TikTok’s relationship with the Chinese government. This concern is founded on a 2017 Chinese law which requires companies to cooperate with China’s national intelligence efforts.

Previously, the House of Representatives voted 336-71 to restrict government employees from downloading the app on their devices. The move was a part of a $741 billion defense bill.

Government officials have threatened to ban TikTok outright, but it is unclear how feasible such a move would be.

“Millions of American families use TikTok for entertainment and creative expression, which we recognize is not what federal government devices are for,” she said.

The U.S.’s efforts to crack down on TikTok are part of a larger domestic attempt to hobble Chinese tech influence in the United States. Earlier this month, the Federal Communications Commission voted to designate Chinese tech companies Huawei and ZTE as national security threats and stripped them of potential millions in federal 5G funding.

However, critics of this stance say that the U.S.’s strategy toward Chinese tech could backfire and enable China to seize important developing markets.

Don Morrissey, Huawei’s director of congressional affairs, said that the U.S.’s policy toward the company is flawed.

“We recognize that network security needs to be addressed for every operator and host country,” he said. “And we’ve been advocating for national and global standards for third party testing to ensure the security of the supply chain. But from a cybersecurity perspective, it doesn’t make sense to single out an individual company.”