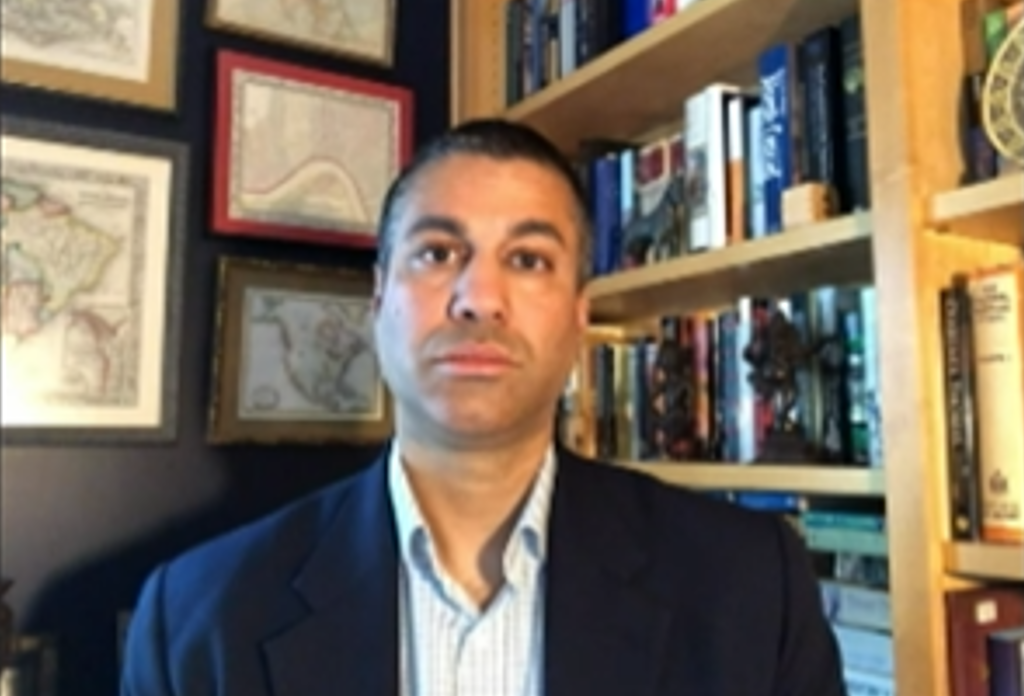 Panelists discussed issues relevant to the future of internet governance, such as policies surrounding security, encryption, disinformation and accessibility.

There was disagreement among panelists early on, as some argued the tech industry delivered support to consumers during the COVID-19 pandemic, while others contended that the industry could have done more.

Lieutenant Governor Jon Husted, director of InnovateOhio, highlighted the mixed experiences of Americans during the pandemic.

“If you have access to quality high speed internet, a job that allows you to telework and kids with great teachers and connectivity, it went well for you,” Husted said. “If you live in an area where you can’t access those things, not so much.”

Many called for increased communication among stakeholders. “We believe wholeheartedly if we are going to solve [the] digital divide, we need every stakeholder to get involved,” said Francella Ochillo, executive director of Next Century Cities.

Vint Cerf, chief internet evangelist for Google, argued that overall, the internet stood up to increased trials and demands during the pandemic, but many did not agree.

Some panelists argued that increased internet usage created the perfect online environment for malicious activity, scams and disinformation, exposing what many perceived to be a lack of internet governance in the United States.

Others found that the internet, specifically social media platforms, did not successfully combat increased security concerns brought about by pandemic misinformation and disinformation.

“Platforms have the power to misguide, driving misinformation in ways we’ve never seen before,” said Nicol Turner-Lee, senior fellow at the Brookings Institute.

Panelists discussed the looming impacts of certain governance initiatives, such as potential changes to Section 230 of the Communications Decency Act.

Syd Terry, legislative director for Rep. Jan Schakowsky, D-Ill., expressed doubt about whether platforms will be able to oversee and regulate user generated content on their own, saying that he had repeatedly been told this was difficult by platform leaders.

Panelists called for increased U.S. leadership in the deployment of 5G in order to avoid national security threats.

Yet panelists claimed that the U.S. is currently utilizing non-trustworthy telecommunications technology, made by Chinese companies, in its 5G supply chains.

“Why would you give control of the most critical aspect of your infrastructure to a company controlled by a country that has demonstrated time and time again that they do not have your interest in mind?” questioned Christopher Krebs, director of the Cybersecurity and Infrastructure Security Agency at the U.S. Department of Homeland Security. “We must provide an alternative.”

Panelists agreed if the U.S. must act quickly domestically, or risk forfeiting its leadership in 5G.

Jim Baller, Champion of Municipal Broadband, Fights the Fight for More Than 25 Years