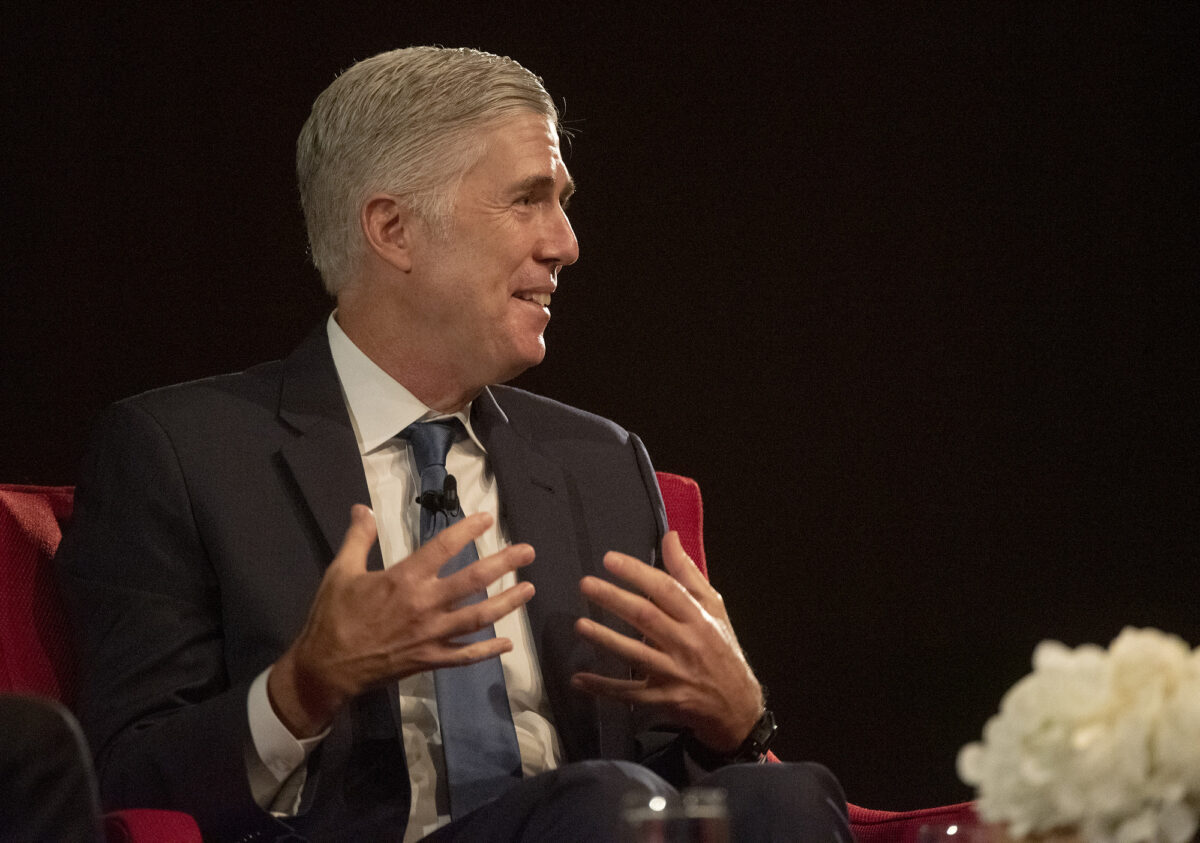 July 6, 2020 — The U.S. Supreme Court upheld a ban on unsolicited robocalls to cell phones with their Monday ruling on Barr v. the American Association of Political Consultants.

The court expanded the ban to additionally prohibit robocalls from political consultants and debt collectors.

The American Association of Political Consultants contended that an across-the-board ban on robocalls, established by the Telephone Consumer Protection Act of 1991, was unconstitutional because of a carveout added under the Obama Administration in 2015.

The carveout allowed for robocalls to be made in cases of debt collection backed by the federal government.

The consultants argued that the carveout created a content-based restriction on speech, in an attempt to get the entire robocall ban tossed out.

The Supreme Court largely rejected that argument, deciding that the carveout permitting debt collectors to call was unconstitutional rather than the ban itself.

While six justices agreed the carveout was an example of a content-based restriction, two justices, Neil Gorsuch and Clarence Thomas, voted to strike down the robocall ban entirely because it.

Seven justices agreed that the remedy to the issue should be severing the 2015 carveout.

Agency Chairman Ajit Pai issued the following statement on the ruling, saying he had long opposed the 2015 carveout and has been calling for Congress to reverse course on the matter.

“I opposed that decision because, as I said at the time, the federal government should not bestow ‘regulatory largesse upon favored industries such as federal debt collectors,’” Pai said.

“Today, the Court found that the last Administration’s attempt to create a special exemption for favored debt collectors was not only bad policy but unconstitutional,” he continued. “I am glad to hear that Americans, who are sick and tired of unwanted robocalls, will now get the relief from federal-debt-collector robocalls they have long deserved.”

Four Failures of the FCC’s Broadband Policy, According to University of Virginia Professor

The strategy would identify gaps and limitations that would hinder coordination across federal broadband programs. 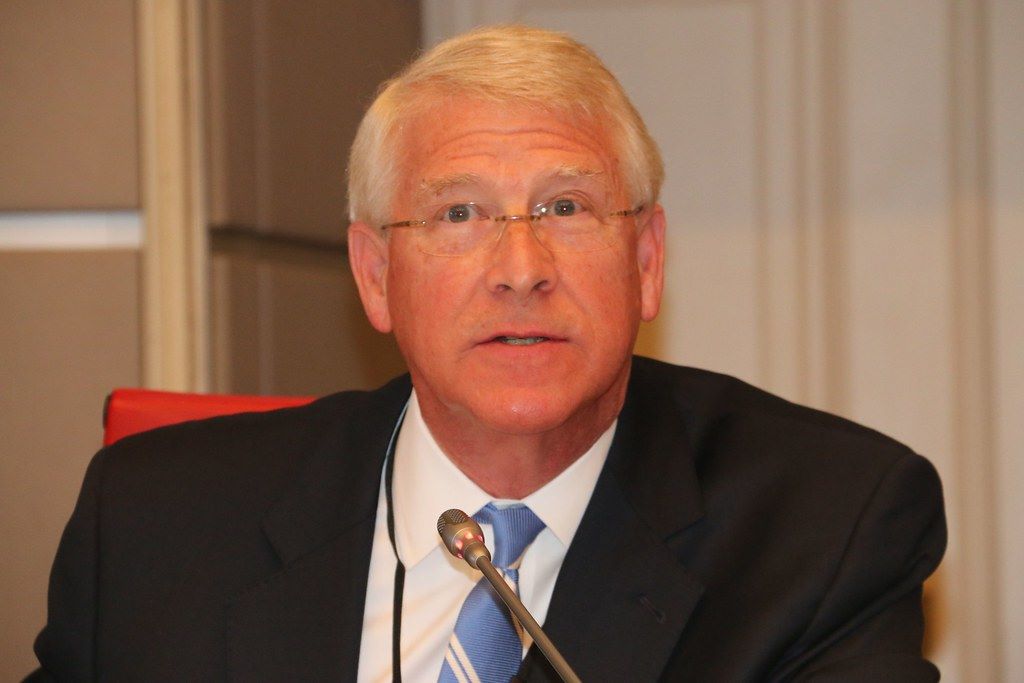 WASHINGTON, August 4, 2022 – Senators and representatives on both sides of aisle introduced legislation Thursday that would require the president to develop a national strategy and a plan to implement that strategy to close the digital divide.

The national broadband strategy would list all federal broadband programs and identify gaps and limitations that would hinder coordination across those programs.

“Closing the digital divide is one of Congress’ top priorities, but we cannot achieve that goal if our programs are mismanaged and lack coordination,” Wicker said in a press release. “A national broadband strategy will ensure our agencies are synchronized and manage these programs effectively to make sure that more Americans gain access to high-speed broadband.”

“Developing a detailed roadmap that improves the efficiency and coordination of federal broadband programs is a commonsense step we can take to accelerate deployment to the rural communities that need it most,” added Walberg.

The bill comes in response to a Government Accountability Office report that found federal broadband efforts are fragmented and overlapping.

Federal Communications Commissioner Brenden Carr applauded the bill in a press release, saying that it was a “vital bill that would fill a key gap in the federal government’s approach to broadband infrastructure spending.”

The agreement currently requires that agencies provide information about project areas, entities that provide broadband services, levels of broadband service provided, and each entity that has or will receive funds to provide service in that area upon request from another agency.

Commenters called for the agreement to include efforts to ensure that all federal agencies avoid awarding funds to locations that have already been funded, eliminating overbuilding and inefficient use of taxpayer resources.

The FCC should incorporate the mapping data from local governments to avoid overbuilding, ensure technology neutrality. 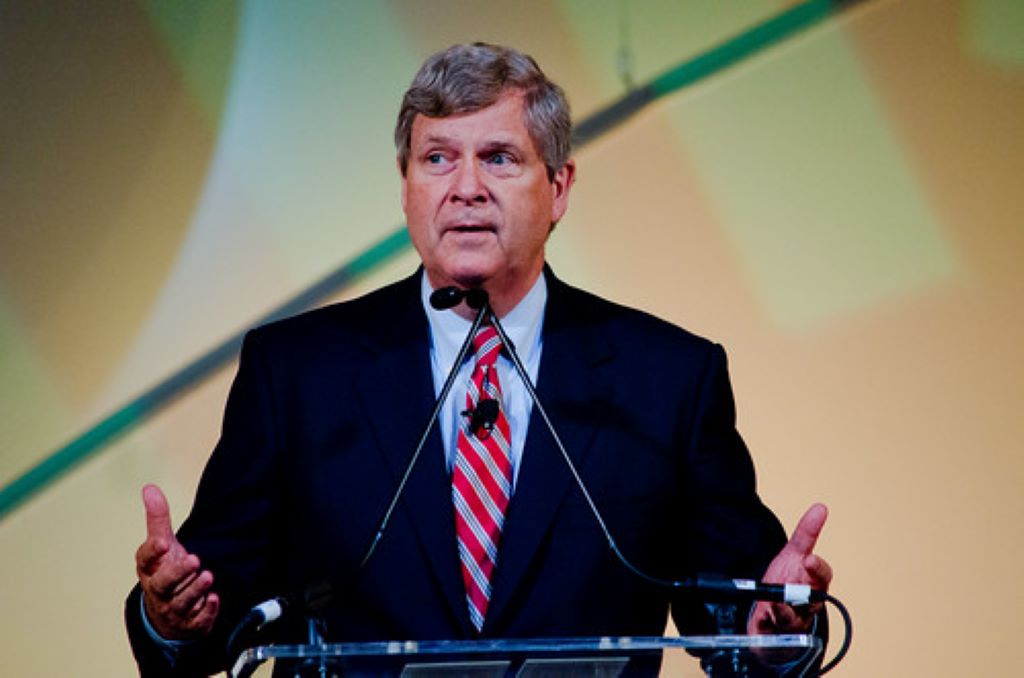 Photo of Tom Vilsack, secretary for the Department of Agriculture

WASHINGTON, August 3, 2022 – The Federal Communications Commission should incorporate the mapping data from local governments to avoid overbuilding, assure a technology neutrality position, and make more transparent the coordination process with other federal agencies, according to responses to the FCC proceeding on interagency coordination.

Last month, the FCC issued a public notice inviting comment on the interagency agreement between the FCC, U.S. Department of Agriculture, and National Telecommunications and Information Administration on coordinating broadband efforts, known as the Broadband Interagency Coordination Act. The comments received will be reported to Congress as findings and potential improvements to the agreement.

BICA currently outlines that agencies must provide information about project areas, entities that provide broadband services, levels of broadband service provided, and each entity that has or will receive funds to provide service in that area upon request from another agency.

In its submission Monday, NCTA, the Internet and Television Association, called for the agreement to include efforts to ensure that all federal agencies avoid awarding funds to locations that have already been funded, eliminating overbuilding and inefficient use of taxpayer resources.

For example, the USDA’s ReConnect program currently permits funding in areas where a provider has already committed to build out using funds from the FCC’s Rural Digital Opportunity Fund.

To ensure agencies have a picture of existing funds, the NCTA suggests that the agreement facilitate the development of a comprehensive map of funded locations using local data. It further suggests that the agreement be amended to require the use of both the FCC’s Broadband DATA Act maps and challenge process – which is currently in development – as well as the Deployment Locations Map, which is required through the Infrastructure, Investment and Jobs Act.

USTelecom, a trade association representing telecom-related businesses, added its support to avoid overbuilding . “A key policy objective of any federal government support program is that money is not spent twice on the same project… the federal agencies can improve BICA coordination by requiring these state agencies to report where they are making awards once the award is made,” it wrote.

USTelecom has denounced the idea of using funds from federal grant programs to create broadband access to areas that have already been provided access through other federal funds. Other experts, however, suggest that overbuilding may be good so long as funds subsidize newer, better networks, not older technologies.

USTelecom further suggests in its submission that federal agencies can improve coordination by requiring state agencies to report where they are making awards once they are made. Currently, none of the rules for federal programs that support broadband builds require states to report where service will be provided with the funds until after the project is complete. The comment indicated that early reporting will advance the FCC’s ability to access and move forward with critical decisions and avoid overbuilding.

SpaceX, a low earth orbit satellite service provider, said in its own submission that the agreement should “adopt uniform technology neutrality” in considering broadband services. This would reduce inconsistencies regarding which deployment technologies are funding-eligible under various programs and help avoid exclusive funding toward one type of service, read the comment.

Technology neutral standards would allow states, territories and tribes to compare broadband services and providers to help them determine which is the best option for their needs, the comment added.

The NCTA also suggested Congress release information on coordination between agencies, including issues that are resolved, and how often the agencies meet. “Greater transparency will enable interested parties to better assess the effectiveness of the interagency coordination,” the comment reads.

The submissions come as the FCC and the NTIA agreed on a memorandum of understanding, released Monday, that outlines how often and when they will coordinate on spectrum-related issues.

The document includes information about how often the agencies will meet and when they’ll get involved in proposed actions. 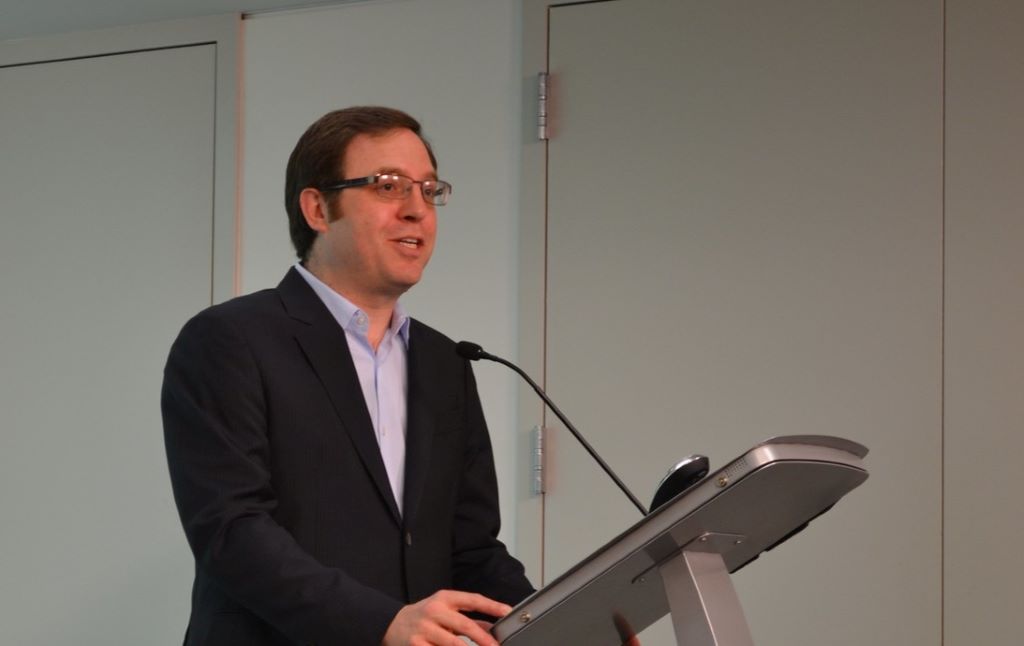 Photo of Alan Davidson of the NTIA

WASHINGTON, August 2, 2022 – The heads of the Federal Communications Commission and the National Telecommunications and Information Administration announced Monday the updated memorandum of understanding to coordinate spectrum policy uses, which includes how often they will meet and when they can get involved in proposed actions.

The FCC and NTIA announced in February that they would update the MOU from 2003 as the two agencies worked to coordinate on spectrum policy uses for federal and private users. The updated MOU outlines the agreement between the two agencies to promote the efficient use of the radio spectrum for the public interest.

The memorandum specifies that the assistant secretary for communications and information at the NTIA and the chair of the FCC are to meet, at least quarterly, to conduct joint spectrum planning with respect to management policies, requirements, licenses, and other spectrum related matters.

Harold Feld, senior vice president at non-profit advocacy group Public Knowledge, commended this step, saying in a statement that, “this agreement will make it possible for the United States to move forward on future wireless technologies, such as 6G and Wi-Fi 7, while protecting public safety and critical federal operations.”

Public Knowledge said in press release that the agreement addresses the root cause of growing tension between the FCC and federal agencies.

The memorandum comes after the industry and the Federal Aviation Administration earlier this year butt heads over whether 5G deployments could be turned on around airports. The FAA said that such a decision would jeopardize plane’s navigational instruments, and large carriers agreed to freeze the deployments until further study can be done. Some observers said the crisis was a result of a lack of federal coordination.

The two agencies that signed the memorandum have a long history of cooperation to ensure spectrum decisions encourage economic growth and national security. The FCC has authority to regulate non-federal government use of spectrum. The NTIA has authority to regulate federal government use of spectrum and advises the president on telecommunications policies.