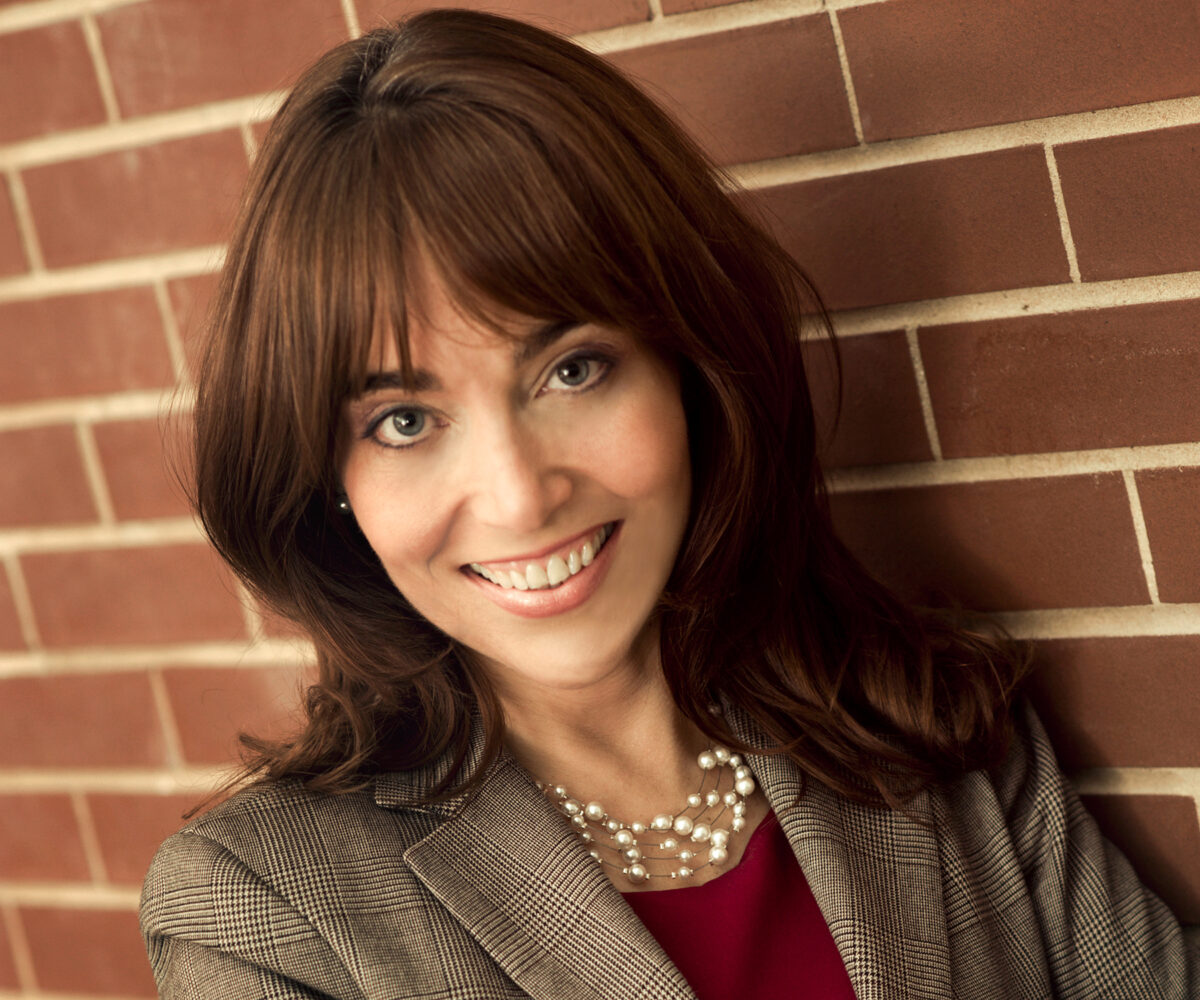 Tech companies are hesitant to reopen their offices, Axios reported.

Many companies have announced that employees will be able to telework through the end of the year, although several had previously planned to allow some employees to resume in-office work before that.

Snapchat announced Tuesday that the majority of its workers would have to work at home through at least January 4.

Despite this, the company said they were optimistic about the potential for healthy workers to return to the office if local regulations allow.

“We will continue to press ahead with plans for reopening our offices for some team members, to the extent that we are allowed to, in accordance with local public health guidelines,” said a Snapchat representative.

Although the coronavirus has forced tech companies to work from a distance, their services are increasingly essential to Americans and are in high demand. Additionally, many tech companies’ tasks can be performed from a distance without significantly harming productivity.

Two men from Illinois are suing Microsoft, Google and Amazon for using their images in a facial recognition development program without their permission, CNET reported.

Steven Vance and Tim Janecyk say they did not grant the companies permission to use their likenesses in the program, which seeks to make facial recognition programs more accurate.

The companies “chose to use and profit from biometric identifiers and information scanned from photographs that were uploaded from Illinois; managed via Illinois-based user accounts, computers and mobile devices, and/or created in Illinois,” according to the lawsuits.

Protests surrounding police brutality and the killings of George Floyd, Breonna Taylor and Rayshard Brooks have fueled a debate about the ethics of facial recognition.

Research has demonstrated that facial recognition inaccurately identifies minorities, which experts warn poses a risk to their safety.

The men are seeking monetary compensation for damages.

“In short, the current practices for informing people about how companies use their data, and the laws setting out transparency requirements, may be insufficient to provide meaningful notice to people,” she wrote in a white paper on Wednesday.

Many have criticized Facebook for its data collection processes, which enabled the company to become a leading advertising platforms.

“We really like the idea that they provide a standardized way of explaining information to people,” she said. “At this juncture I think all ideas should really be put on the table.”