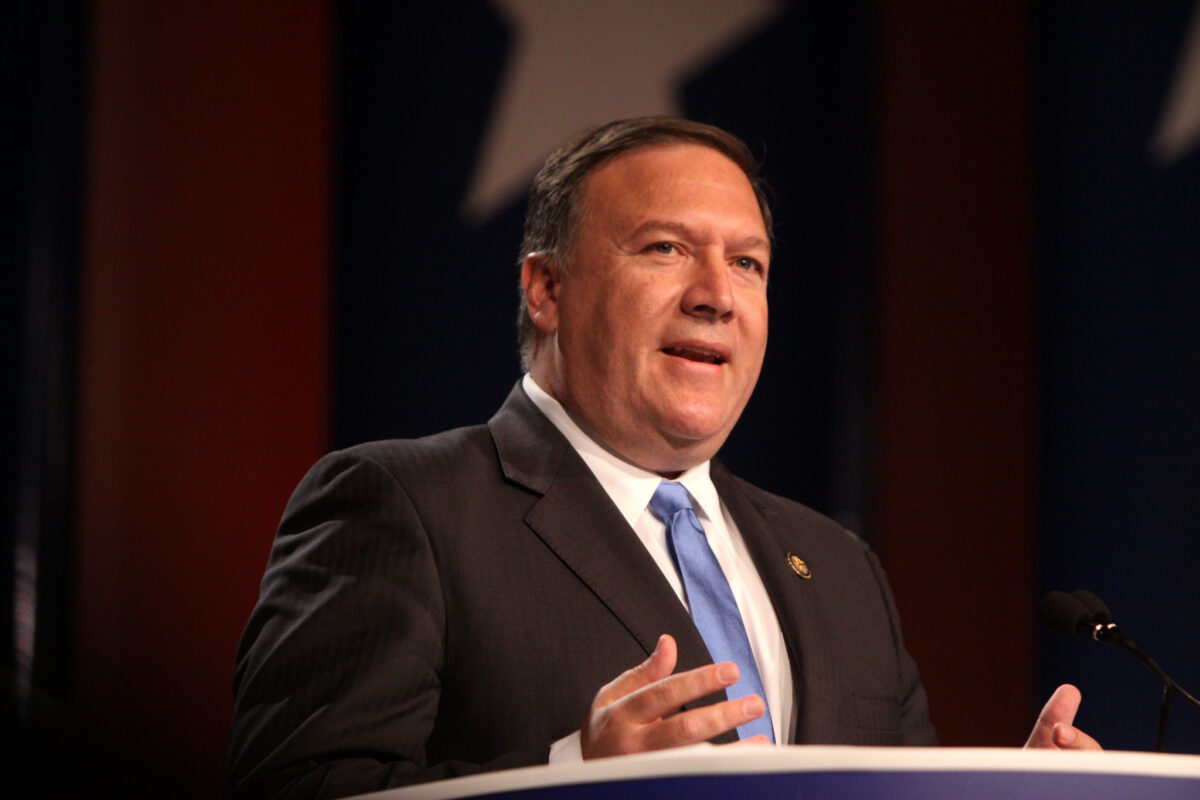 The agreement between the West Des Moines City Council and Google Fiber is set to pass Monday, with other fiber providers expected to sign on at a later date.

The project will bring internet speeds of around 100 times the speed of the average U.S. broadband connection to the city.

Google Fiber is only available in 18 other cities across the U.S., including Austin, Texas and Seattle, Washington.

When it comes to rolling out the technology, Deputy City Manager Jamie Letzring said that using the product to close the digital divide was crucial.

“We would want to make sure there was a lot of consideration given for digital equity — it needed to go to every single home,” she said. “…We would need an approach that would create sort of an open system that would allow for as much competition as possible.”

Facebook and Google have an outsized advantage against competitors and “the game is rigged,” said Lisa Macpherson of Public Knowledge in an op-ed Friday.

The opening of recent antitrust investigations into the companies was overdue, Macpherson said, adding that she had seen numerous abuses in her 23 years of tech experience.

Companies like Google and Facebook charge exorbitant fees for ads that do not provide equal value for the consumers, Macpherson wrote. Often, the ads are not related to the context in which the consumers see them, and value exposure over relevancy.

Some ad providers also place ads on sites that contain undesirable content, she said. And attempts to regulate which websites can and cannot receive advertisements have mostly been unsuccessful, and in some cases, unfair.

“Ironically, Google launched its own ad blocker for its Chrome browser, essentially enabling the tech giant to set advertising standards, charge advertisers to place ads in content that may violate those standards and then block those same ads from view,” Macpherson said.

At the time, Marc Pritchard, brand officer for Procter & Gamble, called the advertising system laid out by big tech companies “murky at best, fraudulent at worst.”

Macpherson warned of the dangers of continuing down the path of advertisement-based revenue, and said she hoped more would realize the harms posed by Big Tech.

“Given that 98 percent or more of these companies’ revenues come from advertising,” she said, “I hope more of my advertising colleagues wake up to their power, too.”

President Donald Trump is considering banning Chinese social media app TikTok, CNET reported. The app has been in the hot seat in recent weeks, with many questioning its ties to the Chinese government.

However, the app itself is not available in China — a government-censored alternative called Douyin takes its place.

The app has proven extremely popular among Americans, making the U.S. the third-largest user of the platform.

But the administration warned that the Chinese government could use the app to spy on American citizens.

In an interview Monday, Secretary of State Mike Pompeo said TikTok users are putting “private information in the hands of the Chinese Communist Party.”

India banned TikTok last week, and the U.S. Army and Navy have prohibited military personnel from using the apps on devices they use for work.

It is unclear how a ban, if implemented, will be effectively enforced.