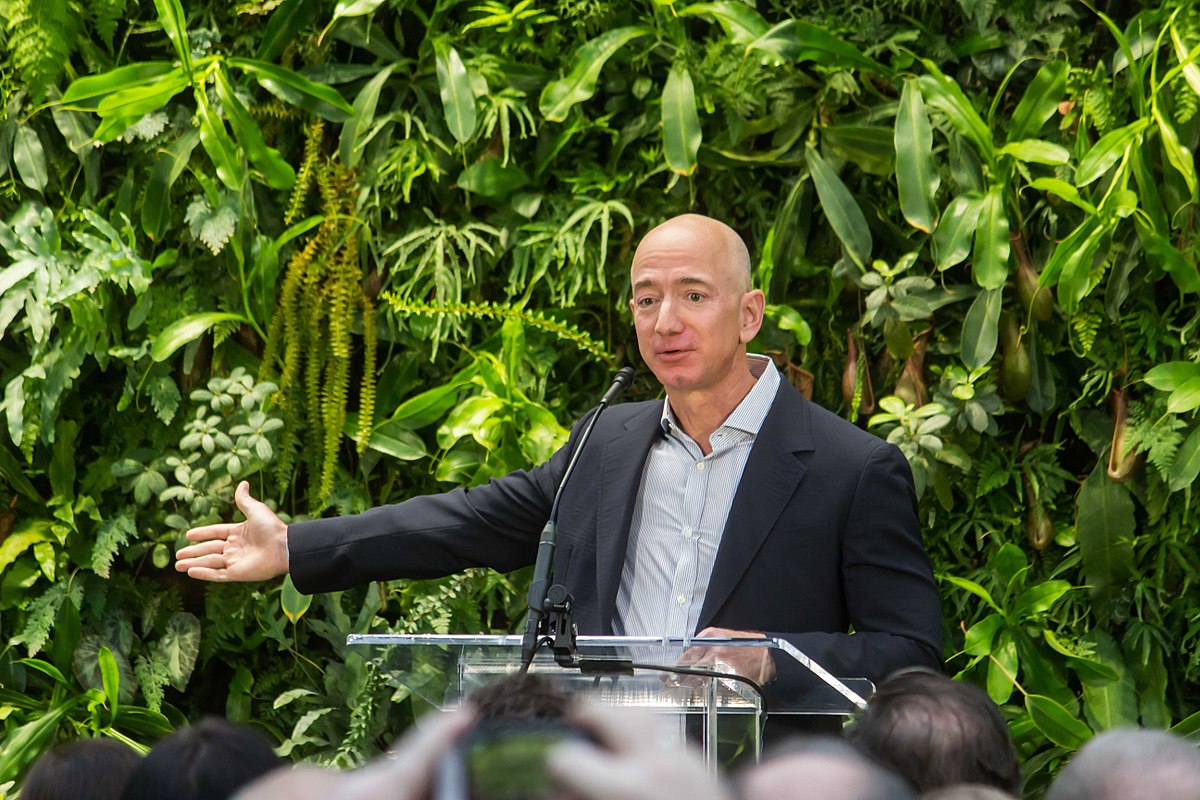 Amazon is essentially a private government and most Americans doubt it can be regulated, The Atlantic reported on Monday.

In a much-publicized hearing in late July, CEOs from four of the world’s biggest technology companies testified about their allegedly anticompetitive practices. Among them was Amazon’s Jeff Bezos, who Co-Director of the Institute for Local Self Reliance Stacy Mitchell said “seemed rattled to discover that his appearance was not a public-relations exercise but a deposition.”

Bezos “appeared unprepared to field questions about his sprawling empire, which dominates online retail in the United States, controls the backbone for much of the web through its cloud-computing division, and has lately built a parcel-delivery operation that rivals UPS and the U.S. Postal Service,” Mitchell continued.

Although Bezos incriminated himself several times during the hearing, Amazon’s share price has hardly taken a hit, which Mitchell argued was primarily because Americans doubt that Congress will punish the company.

“These developments illustrate the challenges facing lawmakers who want to rein in the U.S.-based tech titans,” she said.””Even if they can put forward a convincing case that, for instance, Amazon is unfairly crushing small companies, most Americans can hardly imagine that the government will act, or even that it can.”

The checks would include a “preference menu” allowing Android users to easily switch to a different search engine.

Such a change, DuckDuckGo claimed, would have the potential to strip Google of 20 percent of the mobile search engine market, a move some regulators may find appealing.

“Our pitch for it is that it could be better than other things discussed [as potential remedies],” DuckDuckGo CEO Gabriel Weinberg said. “It’s very simple, its implementation is not very complicated, it can be done quickly and move market share now.”

Google has long claimed that its motivations are good and that market regulation is not necessary.

“Our focus is firmly on providing free services that help people every day, lower costs for small businesses and enable increased choice and competition,” said a Google spokesperson.

Uber CEO Dara Khosrowshahi called for gig companies like Uber, Door Dash and Shipt to pay for benefits for their workers in an op-ed published Monday.

Many have criticized companies that profit off of the “gig economy” — wherein delivery drivers and other users of such apps are considered contract workers and not employees, thereby not receiving benefits like health insurance — of treating workers unfairly.

Khosrowshahi suggested such companies should be compelled to contribute to a fund that would provide benefits to their workers.

“I’m proposing that gig economy companies be required to establish benefits funds which give workers cash that they can use for the benefits they want, like health insurance or paid time off,” he said. “…All gig companies would be required to participate, so that workers can build up benefits even if they switch between apps.”

He said that if this had been law in all 50 states last year, Uber would have given $655 million to the fund.