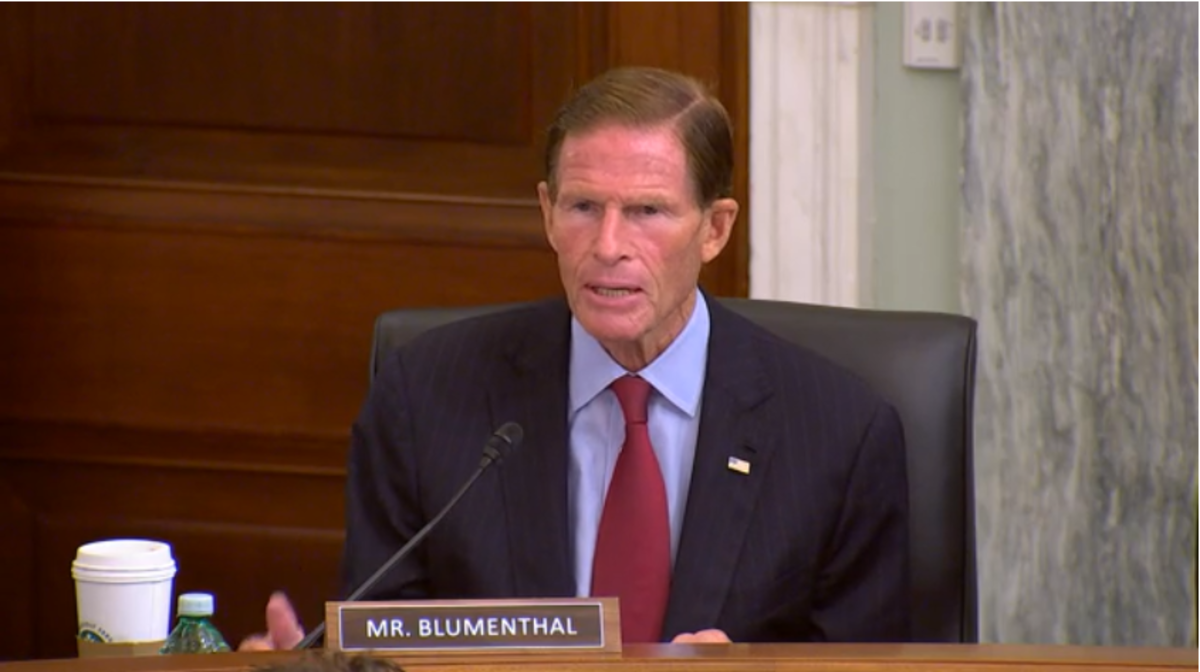 August 5, 2020 — The five leaders of the Federal Trade Commission testified together before a Senate panel for the first time in nearly two years on Wednesday.

The FTC is charged with maintaining a competitive marketplace and protecting consumers’ personal information, and members of the U.S. Senate Committee on Commerce, Science, and Transportation maintained that the agency has a significant role to play in the enforcement of antitrust and data privacy legislation.

This led FTC Chairman Joseph Simons to reveal that litigation against Facebook is currently ongoing.

Referencing Facebook’s acquisition of WhatsApp, Simons reported that “breaking up Facebook is an option that is definitely on the table.”

When Blumenthal asked Simons when the American public can expect antitrust action against these companies, Simons replied that the agency has been giving out warning letters.

Blumenthal suggested that a better course of action for the commission would be to introduce legislation on the books, rather than continuously sending warning letters, “which is like starting over every time,” he said.

Simons revealed that no investigation into Amazon has been started as of yet, when Blumenthal questioned whether he believed it would be necessary to depose Mark Zuckerberg and Jeff Bezos.

The hearing was further aimed at ensuring Congress had done enough to empower the FTC to ensure the agency was able to act against big tech companies.

Other FTC commissioners requested to be granted jurisdiction over common carriers and given the ability to impose civil penalties.

The commissioners urged members of the Senate to continue enacting data privacy and security legislation.