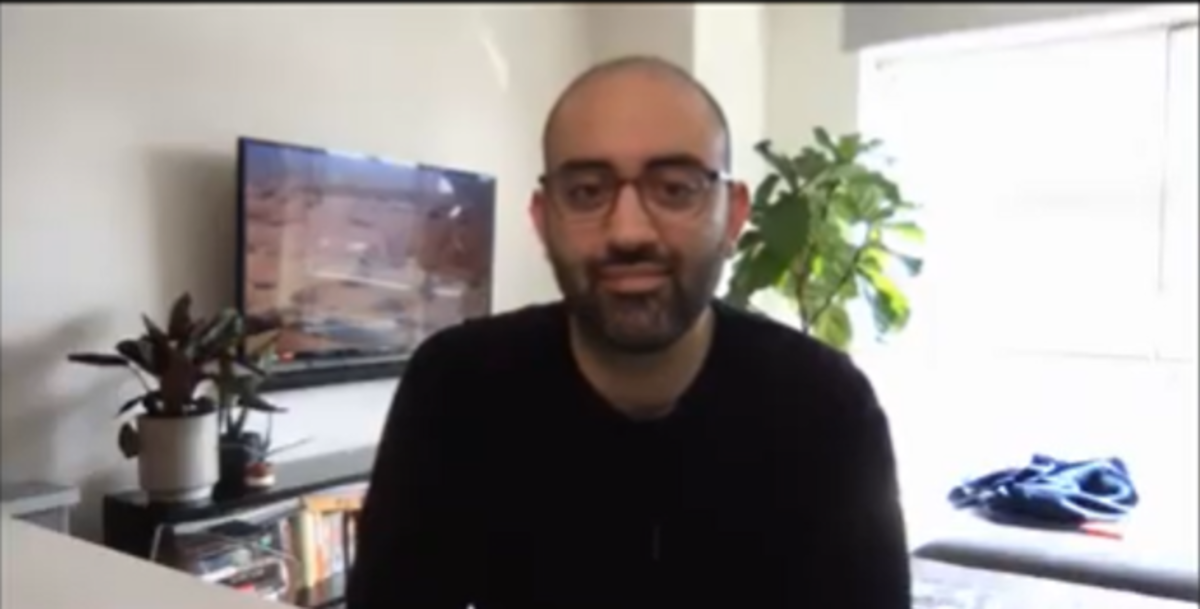 The hearing brought the CEOs of four of Silicon Valley’s most affluent businesses — Facebook, Amazon, Apple and Google — together to testify before Congress about allegedly anticompetitive business practices.

The Brookings panelists, who shared concern over the power held by each of the tech firms, discussed what steps they thought were necessary to protect public interest going forward.

Kara Swisher, a tech columnist with the New York Times and founder and editor of Recode, proposed that going forward, it may be more strategic for the committee to handle each company individually.

“Each company requires a different solution,” she said.

Former Federal Communications Commission Chairman Tom Wheeler also doubted that the committee would be able to create a single legislative solution and resolve each of the cases in one report.

“These are four diverse companies, with diverse sets of activities,” he said. “How you resolve that all into one report will be interesting.”

Wheeler said he felt the questioning focused “too much on the effects of monopoly power, rather than the cause of that power.”

“The cause of their power is that they hold the asset of the 21st century, digital information or data,” Wheeler said, arguing big tech corporations are currently “hoarding assets the way Rockefeller hoarded oil” in the late 1800s.

While he did not call for breaking up big tech companies, Wheeler suggested breaking them open.

He cited a case in which the United Kingdom forced major platforms to open up the data banks they had on consumers.

“Once the data was made available to new parties, nearly 200 applications offering innovative ideas were created,” Wheeler said.

Wheeler called for regulation that would force platforms to open access to data, so that start-up businesses would have an opportunity to compete.

The panelists agreed that consumers should be able to take back some of the control that has been given to these companies.

Oliver Darcy, senior media reporter with CNN, called for a nuanced policy giving consumers a right to their own data.

“There should be options for consumers,” said Darcy, listing possibilities such as consumers controlling how their data is shared, or even choosing to sell it.

When moderator Dipayan Ghosh, leader of the Digital Platforms & Democracy Project at the Harvard Kennedy School, asked whether panelists believed these companies were natural monopolies, the panelists each answered that there was nothing natural about them.

“Facebook doesn’t have to own Instagram and WhatsApp,” said Darcy, arguing that there is an opportunity to convince consumers breaking up these companies is the answer.

“When you have to compete you have to differentiate,” Swisher said. “If you broke Amazon Web Services off of Amazon, you have the potential to create multiple really lucrative companies.”