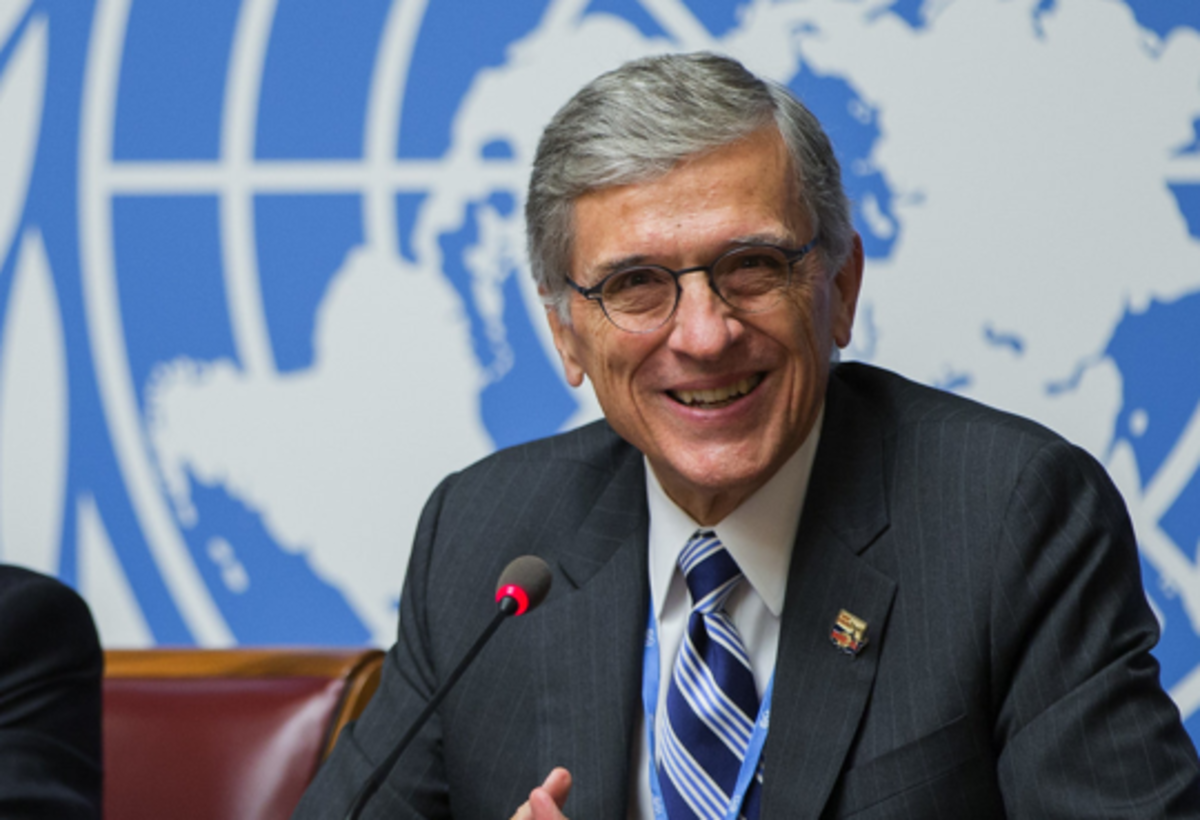 Photo of Tom Wheeler by Eric Bridiers for the U.S. Mission in Geneva used with permission

The Harvard Shorenstein Center on Media, Politics, and Public Policy published a report (PDF) on Thursday that proposes a new digital platform agency as the best solution for regulating platforms in today’s digital era.

The authors argue that in the absence of federal oversight dominant digital companies have made their own rules and imposed them on consumers and the market, filling a “pseudo-government” role.

The writers call for the creation of a Digital Platform Agency, saying earlier statutes and regulatory agencies do not have the range to address the oversight of dominant digital platforms, like Facebook and Google.

The paper recalls that anti-trust practices were created to protect competition in an industrial environment. The authors argue that antitrust is important but not sufficient, saying the legislation has serious limitations.

The report concludes that internet capitalism should have public interest expectations, just as industrial capitalism did.

According to EdgeConneX, the acquisition aids the business’ growth plans by bringing significant digital infrastructure resources to the company, allowing the company to expand existing hyperscale and edge locations, as well as invest in new data centers globally.

The deal will allow EdgeConneX to continue the development of critical infrastructure to support its customers, as innovations such as artificial intelligence, 5G, virtual reality, cloud gaming and the internet of things drastically increase the amount of data globally.

As customers rapidly expand their critical infrastructure around the globe, EdgeConneX may be a suitable partner to enable growth.

The city of Champaign, Illinois, announced a recent distance learning initiative on Thursday.

Through a collaborative project, new Wi-Fi equipment was installed in Shadowwood Mobile Home Park on August 19, with the goal of having the equipment fully operational to support online learning by the start of the fall semester.

The city of Champaign coordinated the project with cooperation from Unit 4 Schools, i3 Broadband, Ameren Illinois, Shadowwood Mobile Home Park, and more. The project was fully funded through a $20,000 grant from the Urbana Champaign Big Broadband Community Benefit Fund.

“I applaud everyone who quickly pulled together to make this project possible and wish all our students the very best as we kickoff a very unique school year.”