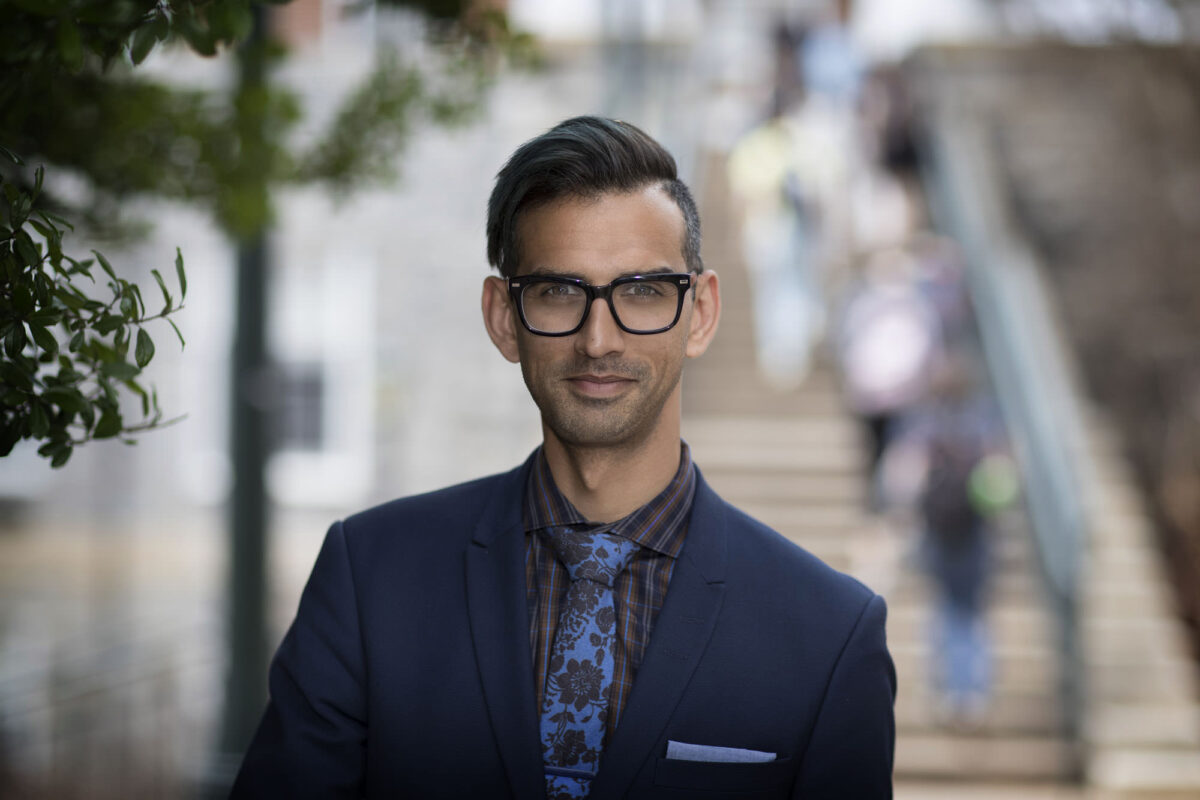 As part of an effort in Longboat Key, Florida to move electrical infrastructure underground, the town is also building a city-wide fiber-optic network, which holds the potential to foster 100 percent internet connectivity within the town, GovTech reported.

The project was born out of an ongoing concern about spotty cell service on the island.

The process of “undergrounding” aims to provide more reliability, especially during storm events.

By incorporating a fiber optic backbone into the project, the town aims to increase desirability for prospective residents.

Soon, utility poles around the town will be no more, as taller “smart poles” take the place of existing street lights. These smart poles will offer the town new capabilities, such as connecting cameras or sensors atop which could enhance public safety.

“We’re excited about the opportunity to tie all of our facilities in with our own fiber network,” said Town Manager Tom Harmer.

Longboat Key voters approved two referendums to fund the $49.1 million project, which aims to be completed by 2022.

University of Virginia Professor Christopher Ali, an associate professor in the Media Studies department, recently spoke with the Reimagine New York Commission about the conditions of rural broadband and the best practices for the state to follow as it embarks on a state-led broadband initiative.

A lack of a coherent national plan for rural broadband deployment, which Ali argues stems from, among other places, a lack of coordination between the Federal Communications Commission and the U.S. Department of Agriculture, has led many states take it upon themselves to connect the unconnected.

New York, a state which is largely ineligible for FCC funding, due to incumbent activity, has adopted the most ambitious state broadband plan yet, committing $500 million in public funds.

As the state prepares to dish out funding for broadband initiatives, Ali argued it is crucial to encourage greater local and municipal participation in broadband deployment, recommending a “local-first” approach.

While New York leads in financial commitments, Ali believes there is room for improvement in the state’s plan for digital inclusion and literacy.

Ali argued that New York state should lead with a data driven approach, calling for the government to consider a state-wide data collection process to supplement FCC data.

Ali has been researching and writing about rural broadband policy in preparation for his next book, Farm Fresh Spectrum: Rural Broadband and the Future of Connectivity, set to be released in 2021, which will focus primarily on the policies governing broadband deployment and infrastructure in rural America.

The U.S. Copyright Office, within the Library of Congress, celebrated its sesquicentennial on Wednesday.

The Copyright Office is responsible for administering a complex and dynamic set of laws, which include registration, the recordation of titles and licenses, a number of licensing provisions, and much more.

As a result, the office has a rich history. During a commemorative Wednesday webinar, members reflected on how the Copyright Office is the physical embodiment of American creativity and innovation.

From technical innovations to important judicial rulings to diplomatic treaties, the Register of Copyrights is the principal advisor to Congress on national and international copyright matters, providing ongoing leadership and impartial expertise on copyright law and policy.

Public Knowledge announced the recipients of the 2020 IP3 Awards, which were created to honor those who have made significant contributions in the intellectual property field over the past year, in a Wednesday press release.

The 2020 Intellectual Property Award will be presented to Lila Bailey, policy counsel for Internet Archive.

The 2020 Internet Protocol Award will be presented jointly to Matthew Rantanen, director of technology for the Southern California Tribal Chairmen, and Geoffrey C. Blackwell, chief strategy officer and general counsel for AMERIND.

Finally, the 2020 Information Policy Award will be presented to Stop Hate for Profit, a campaign that organized a mass boycott of Facebook advertising.

“We are pleased to recognize Lila Bailey, Matthew Rantanen, Geoffrey Blackwell, and the Stop Hate for Profit campaign for their impressive work advocating for policies that benefit consumers in the technology space and a healthier digital public square, especially during a tumultuous year,” said Chris Lewis, President and CEO of Public Knowledge.