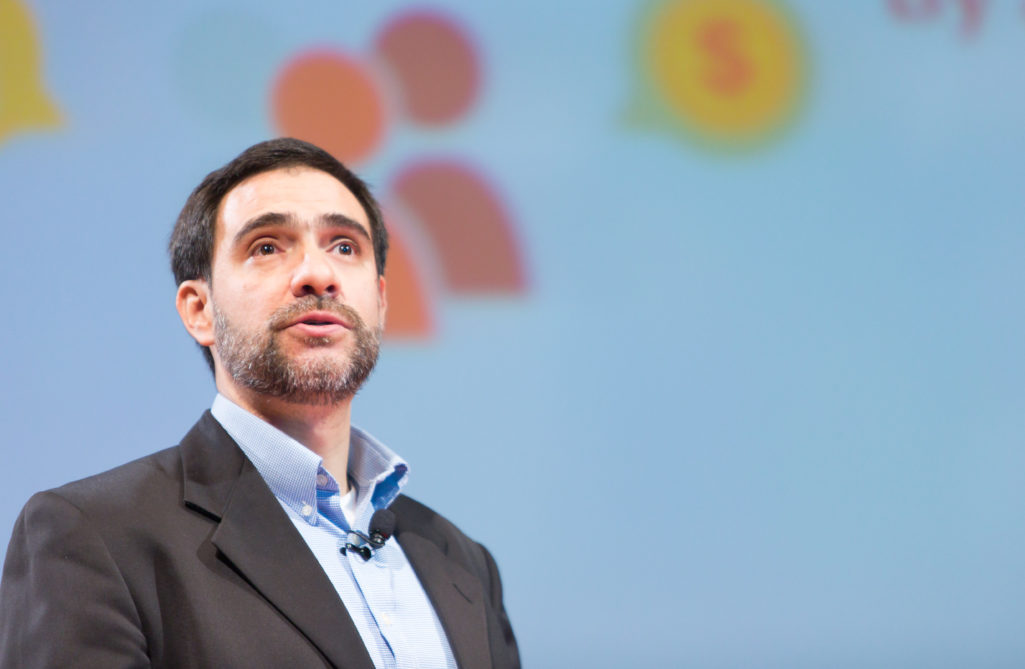 In the report, the researchers assess the impacts of various state broadband policies on the overall availability of broadband in the United States, using a county-level dataset from 2012 to 2018.

The primary policies of interest considered in the report are those related to the availability of state-level funding, the existence of a state-lead broadband offices with full-time employees, and restrictions on municipal or cooperative broadband provisions.

Their findings make a strong argument that state broadband policies are having a measurable impact on broadband diffusion across the United States, including in rural areas.

The report finds a positive impact of state-level funding programs on both general and fiber broadband availability. Further, findings are similar when the analysis is restricted to the rural portions of counties.

The results suggest that state-level policies have gotten more popular over time, and that they matter for increasing broadband availability.

There is reason to believe the departure of Federal Communications Commissioner Mike O’Reilly from the FCC, likely to take place in January, paired with the reelection of President Donald Trump, will cause delays in FCC action on rules regarding Section 230 of the Communications Decency Act.

Unless another Republican is approved by January, the FCC will be evenly split between Republicans and Democrats.

Trump had the ability to encourage O’Rielly to support a rulemaking, but it “seems like that leverage is gone now that the president” withdrew the renomination, said Carl Szabo, vice president of NetChoice, calling it a surprising and disappointing move.

Questions remain on whether the White House intended Trump’s executive order on Section 230 as a serious proposal to the FCC, or as a signal to the Trump base.

The hotspots provide 250 Mbps upload and download streams, free of any charge to residents or municipalities.

The sites were connected with the active support of several regional internet service providers, including AccessPlus, Crocker Communications, and Westfield Gas and Electric.

The service providers worked with each community to establish the hotspot at a public community anchor institution, such as town halls, libraries, and schools.

These facilities are connected to MassBroadband 123, a 1,200-mile fiber-optic network launched in 2014 with federal and state support.

Progress continues on efforts within the state to extend high-speed connectivity in unserved communities. Of 53 communities in the program, 21 now have completed projects, delivering broadband access to an estimated 18,000 citizens.