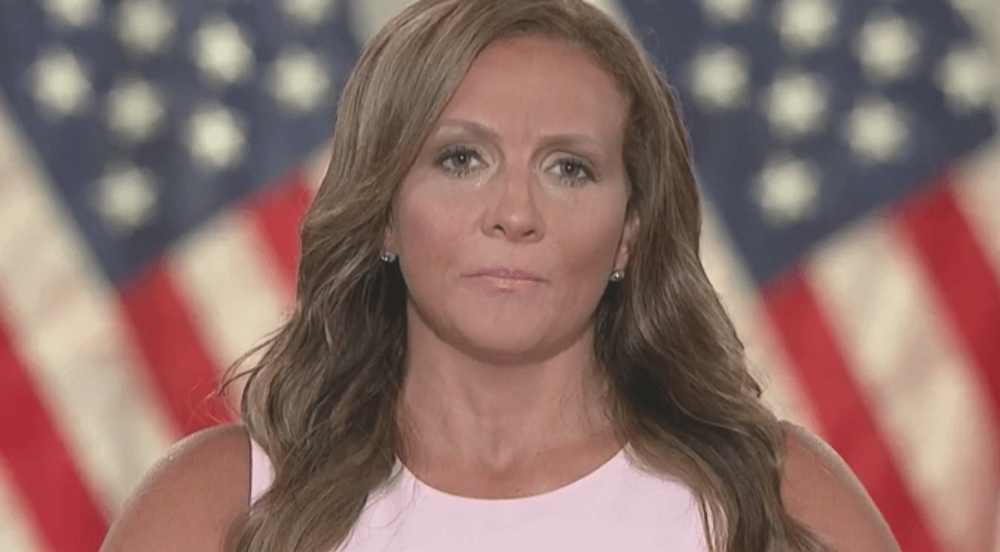 Registered Nurse Amy Ford spoke Monday night during the Republican National Convention about advancements in telehealth that have taken place during the coronavirus pandemic.

Ford thanked the Trump administration for expanding the telehealth services that Medicare beneficiaries were able to access.

She said that Trump’s move benefits the recipients of public health insurance by allowing them to access critical health information and resources from the safety of their homes.

Prior to the COVID-19 pandemic, telehealth was not covered for Medicare or Medicaid patients, but telehealth services quickly became deemed essential during the pandemic, to reduce the spread of the coronavirus.

Ford noted that telehealth accessibility is particularly critical in rural areas where access to healthcare providers may otherwise be limited, and it further aids many unable to find transportation.

The president “made rapid policy changes and as a result telehealth services are now accessible to more than 71 million Americans,” said Ford.

On Monday, the Cybersecurity and Infrastructure Security Agency of the Department of Homeland Security announced the publication of the CISA 5G Strategy report, which seeks to advance the development of secure 5G infrastructure.

Boosters say that 5G will allow billions of new devices to access the internet and represent a transformation in telecommunications networks.

The agency is seeking to minimize risks and vulnerabilities potentially posed by 5G infrastructure.

The agency’s report (PDF) recommends best practices, including expanding the awareness of supply chain risks, among others.

“5G is the single biggest critical infrastructure build that the globe has seen in the last 25 years and, coupled with the growth of cloud computing, automation, and future of artificial intelligence, it demands focused attention today, to secure tomorrow,” said Christopher Krebs, director at CISA.

Postmaster General Louis DeJoy testified in a House Oversight Committee hearing on Monday, during which representatives criticized his leadership at the agency and raised concerns over mail delivery delays.

DeJoy asserted that he did not direct the removal of USPS mail collection boxes or the shut off of mail processing equipment. He also claimed he did not call for a cutback in worker’s hours at post offices across the country.

DeJoy did not dispute the decline and conceded that a recent change he implemented to get USPS trucks to run more on schedule had contributed to the delays.

Maloney threatened to subpoena DeJoy for what she argued was a deliberate withholding of internal decision-making documents.

DeJoy insisted that the USPS stands ready to deliver election mail, a key concern for raised by Democratic representatives during the hearing.

“The Postal Service is fully capable and committed to delivering the nation’s ballots securely and on time,” DeJoy testified, describing the responsibility as a “sacred duty” and his “number one priority between now and Election Day.”