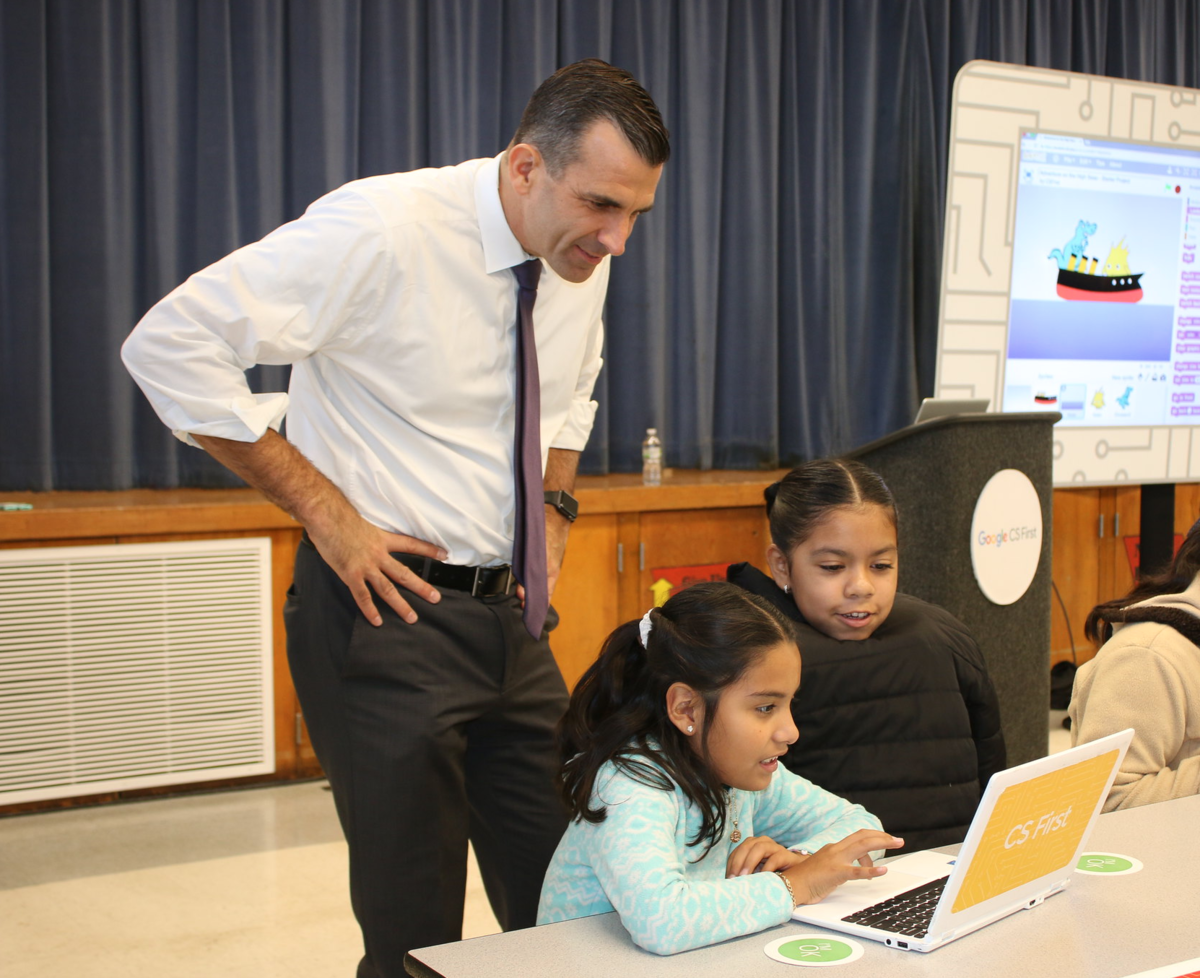 The White House announced Monday, in a notice sent to the Senate, that it was withdrawing the nomination of Mike O’Rielly to Federal Communications Commission for a third term. The notice did not provide reasoning for the action, WKZO reported.

The incidence was widely unexpected, coming after O’Rielly’s nomination was approved by a Senate panel and personally backed by Chairman Roger Wicker, R-Miss., of the U.S. Senate Committee on Commerce, Science, and Transportation in July.

Some have speculated that the withdrawal of O’Rielly’s nomination could be a result of him speaking out against the president’s order to the agency to regulate social media.

O’Rielly expressed some skepticism about whether the FCC has authority to issue new regulations in a C-SPAN program in June.

O’Rielly’s nomination has previously been fought due to his stance on Ligado, Multichannel reported.

Inhofe said he would block the nomination until O’Rielly “publicly commits to vote to overturn the current Ligado order.”

The New Zealand government published a guide for agencies, entitled the “Algorithm Charter for Aotearoa, New Zealand,” detailing the approach its agencies should take toward the use of algorithms, Microsoft reported.

The charter emphasized that more algorithms could be used to support human decision-making, ultimately aiding the government in better understanding New Zealand and New Zealanders.

Government agencies that sign onto the charter commit to following its principles when using algorithms to help serve the people of New Zealand, considering key elements such as transparency, privacy and ethics.

Agencies that commit to the charter express an understanding that decisions made using algorithms impact the people of New Zealand and commit to assessing the impact of decisions informed by their algorithms.

The New Zealand Government is setting a strong foundation for guiding its agencies on how to implement algorithms in a human-centric manner, which warrants trust, Microsoft said.

On Monday, San Jose Mayor Sam Liccardo announced that the city cut a deal with AT&T to make 11,000 4G Wi-Fi hotspots available to the public, in order to keep students and families connected when schools begin virtually this fall, Axios reported.

The city, which identified over 11,000 students with no broadband access at home, will make approximately 8,000 Wi-Fi hotspots available to public school students to keep for the school year, while an additional 3,000 hotspots will be available to the public to check out at local libraries.

AT&T’s Rhonda Johnson said on a press call that the company is interested in replicating the public-private arrangement with other cities.

The Broadband Association announced Monday that two new members will be joining the national organization in working to expand advocacy for broadband initiatives.

“We are thrilled to welcome both Josh and Kayla to US Telecom,” said US Telecom president and CEO Jonathan Spalter. “These are two sharp and accomplished communications lawyers and advocates who will be great assets to our membership of global and local broadband innovators.”