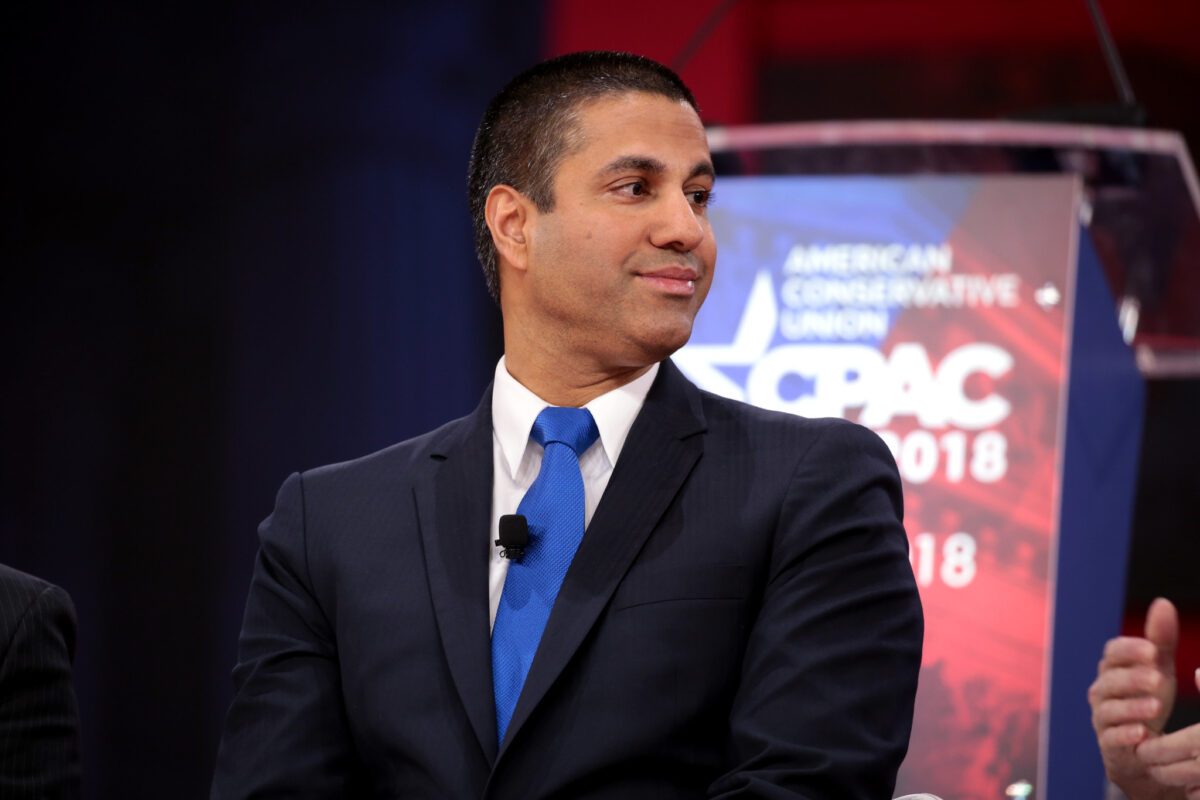 The City of Portland v. Federal Communications Commission filing questioned the FCC’s One-Touch Make Ready order and its subsections, the Small Cell Order, the Moratoria Order and the One Touch Make-Ready Order, all of which faced major criticisms from dozens of major cities.

The agency’s actions were an attempt at creating a unified broadband infrastructure rollout plan, but have been met with turbulence because of the complex interplay between federal, state and local policies. The decision notes that “expansion has been met with some resistance where 5G is concerned, however, particularly from local governments unhappy with the proliferation of cell towers and other 5G transmission facilities dotting our urban landscapes.”

The decision paves the way for an FCC better equipped to deploy small cell technology across the country, despite state and local objections.

Some organizations, like the American Electric Power Service Corporation, challenged secondary parts of One-Touch, including overlashing, wherein additional cables are attached to preexisting cables on utility poles. Another challenged section was the rate reform rule, which equalizes telecom costs between incumbent providers who own infrastructure and those who do not.

The court upheld both actions, calling them “reasonable attempt[s] by the FCC to prevent unnecessary costs for attachers,” as well as being “an appropriate exercise of the FCC’s regulatory authority under the Telecommunications Act.”

The decision is also a win for big telecom companies like T-Mobile and Verizon. In 2018, AT&T complained that exorbitant fees in Portland and parts of Nebraska were keeping the company from installing 5G technology there.

“The high fees in Lincoln and the generalized inertia in negotiations and unpredictable permitting processes for small cell deployments in Omaha and other Nebraska cities arise from faulty policy,” the company said.

FCC Chairman Ajit Pai praised the decision, saying that “the wind is at our backs.”

“Today’s decision is a massive victory for U.S. leadership in 5G, our nation’s economy and American consumers,” Pai said. “The court rightly affirmed the FCC’s efforts to ensure that infrastructure deployment critical to 5G — a key part of our 5G FAST Plan — is not impeded by exorbitant fees imposed by state and local governments.”

“Ultimately, the wireless infrastructure docket I’ve led is about 5G jobs, education and healthcare —  opportunities and services that we’ve valued all the more through the pandemic,” Carr said. “Our sensible fee limits, shot clocks, and guardrails on approval already are making America home to the strongest 5G platform in the world. I’m glad that with today’s decision, the litigation is settled, and we can continue our pursuit of next-gen opportunities for all Americans.”

Commissioner Jessica Rosenworcel, who opposed the order in 2018, did not immediately respond to a request for comment.