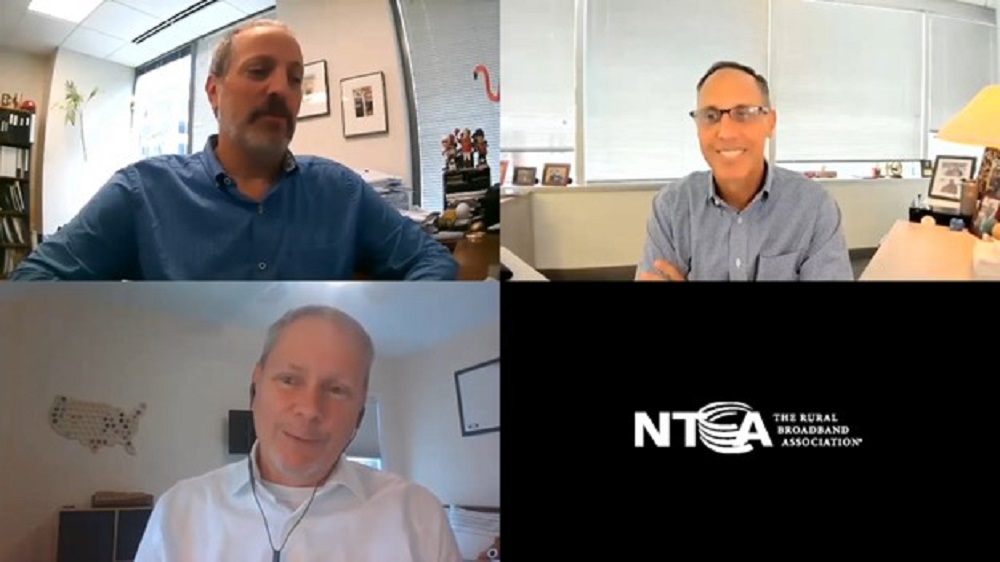 Many of these players have run into difficulty in spite of promised federal funding, they said during the third day of the virtual event of NTCA, the Rural Broadband Association. They also vented frustrations with the U.S. Department of Agriculture’s Rural Utilities Service, as well as the Federal Communications Commission.

“We were disappointed when [Rural Digital Opportunity Fund] came along and the FCC said at the last minute that anywhere that’s gotten state funds is off the map for the RDOF,” said Brian O’Hara, senior director of regulatory issues at the National Rural Electric Cooperative Association.

“A lot of times the state funds aren’t enough to build a network,” O’Hara continued. “They’re not a big pot of money, so if they could get extra money to give those levels a higher level of service, it just makes sense” to include state and federal funds together.

O’Hara said that 32 electric coops won bids for about $30 million in the prior Connect America Fund, Phase II, auction that took place in 2018.

“Since the last auction there’s been three times as much demand for [rural broadband] auctions, so we need more,” said O’Hara.

Steve Coran of Lerman Senter, which works with wireless internet providers said “some of our members have successfully obtained state money through the CARES Act” that was relatively free from bureaucratic strings. That is not the case with the Connect America Fund or the Rural Digital Opportunity Fund, he said.

He added that wireless providers who have applied for Reconnect money “aren’t very happy.”

“My personal view is there’s a little bit of a bias for those who have traditionally been in front of RUS and proposed fiber builds and I’ve seen a lot of that money going to the co-ops,” said Coran.

Yet he praised the Connect America Fund process of the FCC as “open[ing] the door for a ton of private investment to come into our members.”

States such as South Dakota and Nebraska have also looked to the government for funding.

“In 2019 the governor of South Dakota asked the legislature for an appropriation to provide state money for a broadband program, and it was very successful,” said Chris Nelson, public utilities commissioner for South Dakota.

Nebraska has taken a different approach, creating their own state universal service fund. This fund collects a fee from all telephone users in the state.

There are many issues still facing rural broadband providers.

Rhoades said that because of the high cost for deploying rural broadband, there are policy disagreements on whether to use fiber or fixed wireless, as well as debate on whether state and federal funds “should be given for ongoing operational expenses versus capital expenditures for further deployment.” 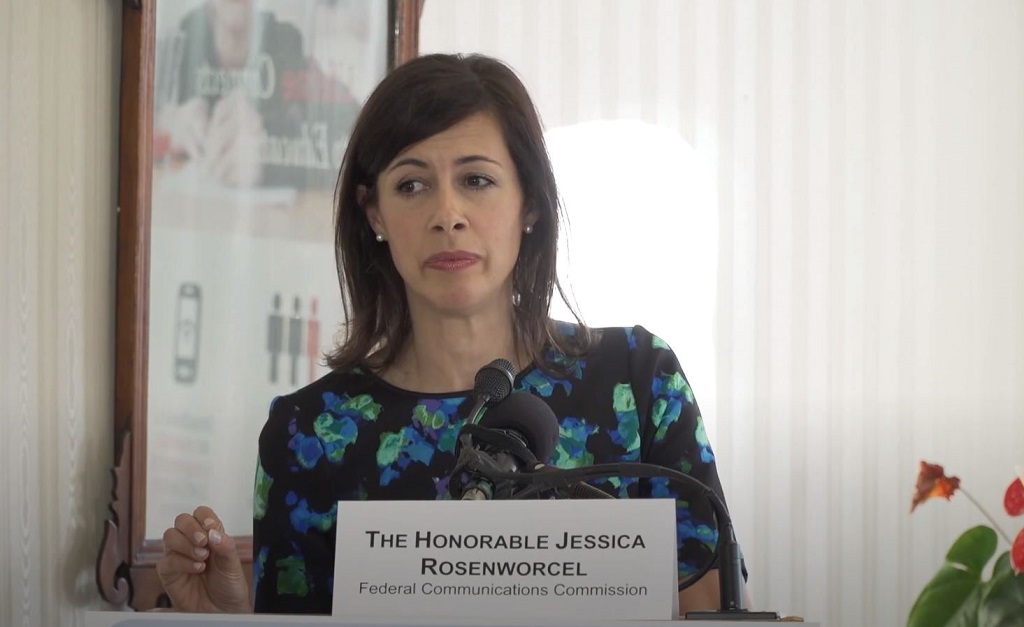 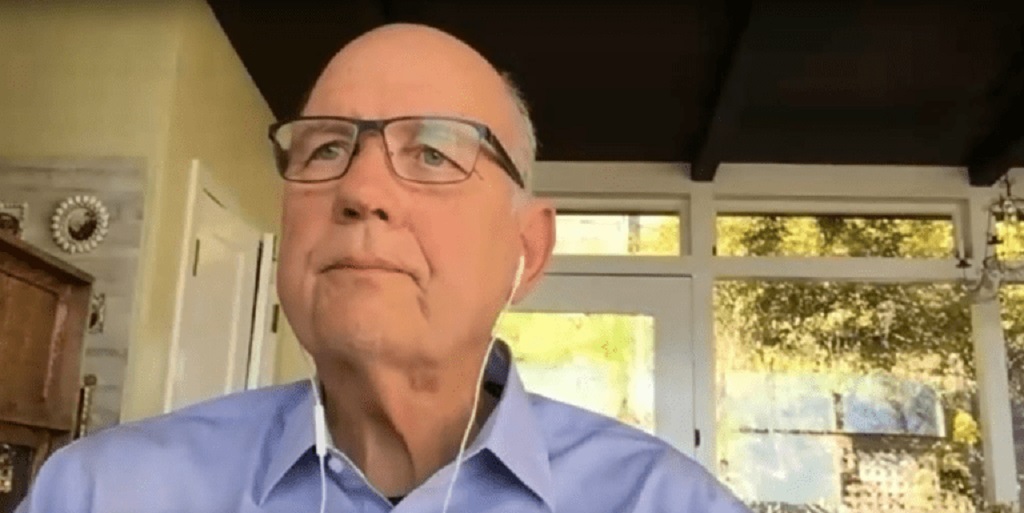 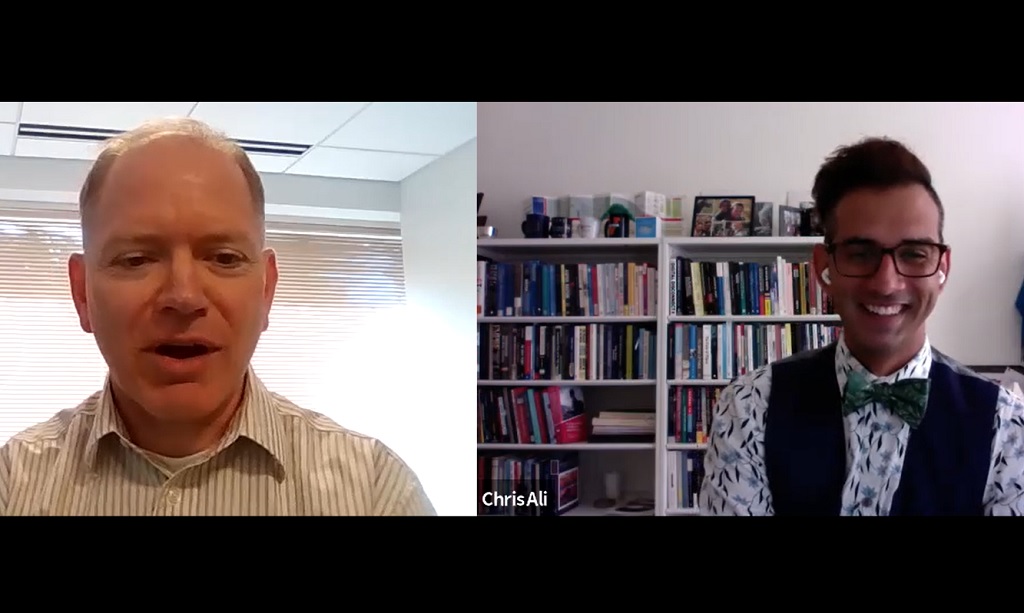 WASHINGTON, September 24, 2021—In his most recent book, University of Virginia Professor Christopher Ali argues that the ongoing battle for improved connectivity is not only far from over, but also critically flawed.

“Farm Fresh Broadband” proposes a new approach to national rural broadband policy to narrow the rural-urban digital divide. In Ali’s view, the lack of coordinated, federal leadership and a failure to recognize the roles that local communities and municipalities need to play in the deployment of broadband has contributed to a lack of competition between carriers, and ultimately, higher costs to consumers.

Just two days after it was released, Ali sat down for a video interview with Broadband Breakfast Editor and Publisher Drew Clark to discuss his story – and Ali’s recommendations that resulted from his journey.

Ali raises the question about How the $6 billion in federal funds allocated to broadband is spent annually? Based on his findings, he makes policy recommendations to democratize rural broadband policy architecture and re-model it after the historic efforts to bring telephony services and electricity to Americans across the country.

In particular, Ali discusses how, in one chapter of his book, he raises the provocative question about whether “Good Is the Enemy of Great: The Four Failures of Rural Broadband Policy.” In his telling, less money, lower speed, and poor-quality broadband mapping have all contributed to an approach that, in seeking “good enough,” federal policy has failed Rural America.

Ali, an associate professor at UVA’s Department of Media Studies and a Knight News Innovation Fellow with the Tow Center for Digital Journalism at Columbia University, is also the chair of the Communication Law and Policy Division of the International Communications Association and the author of two books on localism in media, “Media Localism: The Policies of Place” (University of Illinois Press, 2017) and “Local News in a Digital World” (Tow Center for Digital Journalism, 2017)

“Farm Fresh Broadband: The Politics of Rural Connectivity” available at the MIT Press.

See Professor Ali’s recent Expert Opinion for Broadband Breakfast, “Christopher Ali: Is Broadband Like Getting Bran Flakes to the Home?“