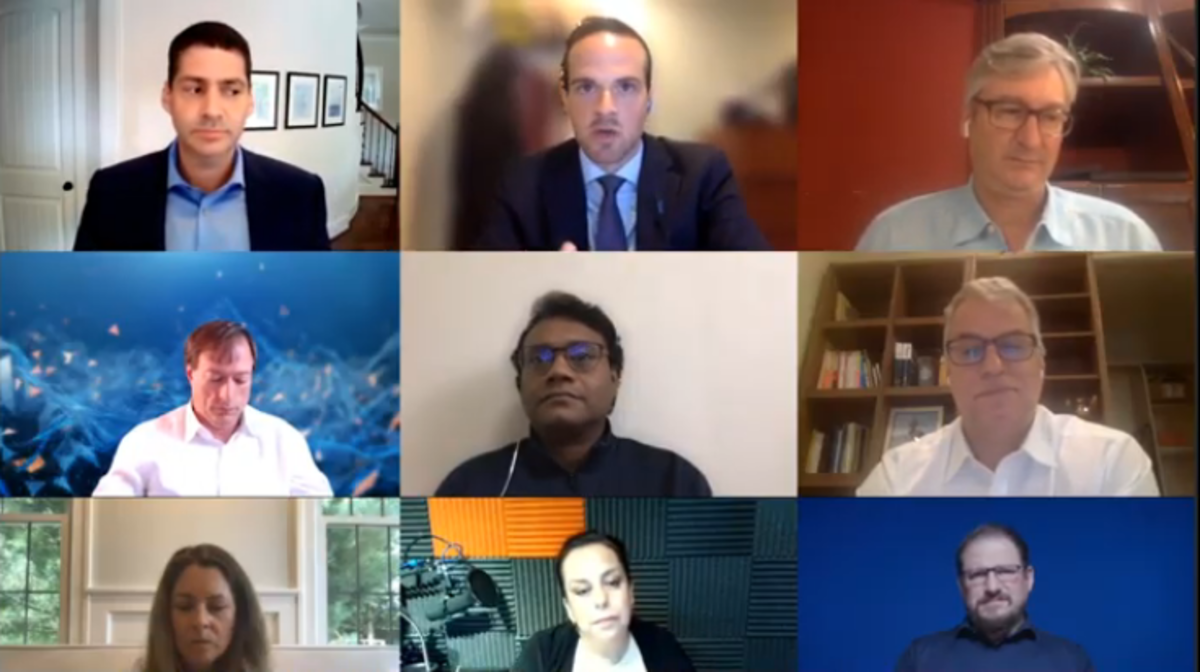 A contributor to the second forum panel, Mariam Sorond, chief research and development officer of CableLabs, broke down the approach of open RAN technology when she said it disaggregates networks into smaller pieces, opens up network interfaces, and decouples hardware from software.

Other panelists said the new and largely unproven technology will serve to improve network interoperability between wired and wireline infrastructures, make network slicing easier, close the digital divide, and more.

Living up to the promise of the technology?

Whether open RAN technology can deliver on all of these somewhat ambiguous promises remains unknown. At its core, open RAN promises only to create interoperable connections between various radio access network components.

Little time during the forum was dedicated to describing how the FCC would serve as a catalyst in the deployment of open RAN. That scene seemed to suggest more FCC prioritization of wireless over wireline infrastructure.

U.S. Secretary of State Mike Pompeo brought up the danger of relying on Chinese suppliers, such as Huawei, for much of the equipment at the heart of American 5G networks. Pompeo said the security benefits and transparency behind open RAN technology are what excite him the most.

Soma Velayutham, general manager of telecom and 5G vertical at chipmaker Nvida, claimed that open RAN tech would make network slicing easier, which moves modern networks toward software-based automation and allows for the creation of multiple virtual networks atop a shared physical infrastructure.

Panelists further argued that open RAN tech would impact the monolithic industry of 5G, creating competition in what was previously a vertically-integrated market.

Traditionally, wireless networks rely on a closed architecture, in which a single vendor supplies all the components between the base stations and the core, yet open RAN promises to disrupt this, introducing opportunities for start-up competitors to become known names throughout the supply chain.

Open RAN tech aims to create a market that rewards innovation, yet incumbents have created an environment with incredibly high barriers to entry. Some panelists maintained there remains a lot of work to do to reestablish a “start-up culture” within the industry.

“Something will have to serve as a the catalyst,” concluded Mariam.