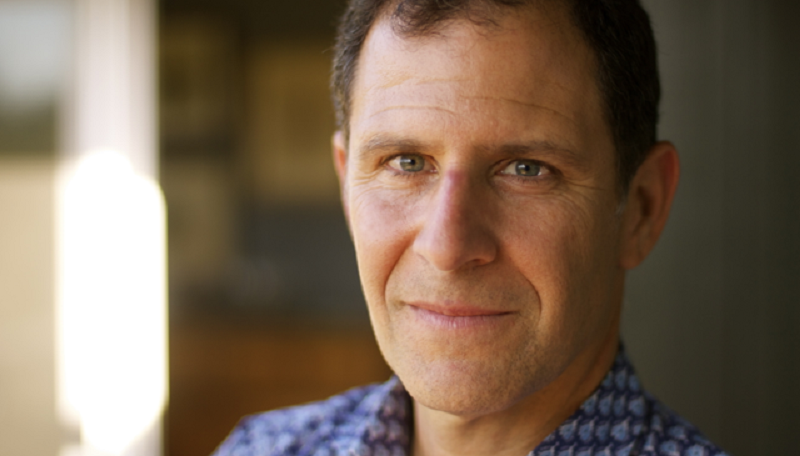 September 4, 2020 – Government support will be needed to bridge the digital divide, said US Telecom  CEO Jonathan Spalter and Amy Hinojosa, CEO of the national Latina organization MANA speaking on Tuesday at an AT&T policy forum.

He said they were the most effective for aiding rural areas.

The pandemic has presented the educational and broadband sectors with a challenge and an opportunity, said Sal Khan, founder of the Khan Academy: Teachers and students have had to adapt, using methods of learning and teaching that have never been used before.

At the same time, both students have had to share devices and those who have their own device have been 10 percent to 15 percent less engaged in their learning than they were in a classroom setting, he said.

Students are not alone. The pandemic has exacerbated the digital divide and more people than ever are getting left behind.

“We’ve failed because broadband has never been prioritized or shown to be related with other issues such as systemic inequality,” said Nicol Turner Lee, director of the Center for Technology Innovation at Brookings Institution. “We are at a stalemate between device equity and health concerns.”

She said she considered broadband as a utility given its universal demand.

To which Spalter replied, “Just because something is essential doesn’t mean it needs to be regulated like an essential. I haven’t heard anyone say they want their broadband to look more like their gas company.”

“The question is not how can we make broadband more affordable, but how can we reimagine broadband to make sure people can get to what they need to improve quality of life,” concluded Turner Lee.

For Broadband and Future of Work, Coronavirus Pandemic is a Reset and Not a Pause