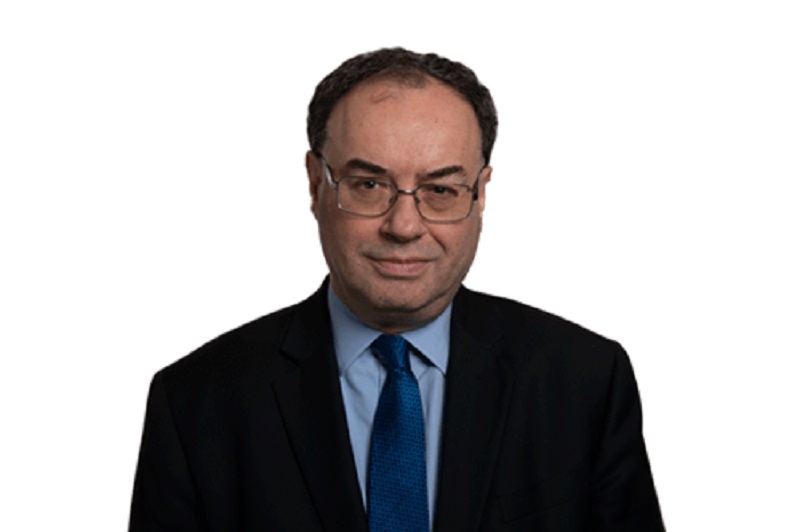 Photo of Andrew Bailey courtesy the Bank of England

September 8, 2020—Could so-called “stable coins” be the currency of the future?

That’s what Andrew Bailey, governor of the Bank of England projected in a Thursday webinar on cryptocurrencies like Bitcoin.

Such a shift might increase the speed of payments and lower the cost of currency, especially in terms of global payments where fees are exponentially higher than domestic payments, argued Bailey.

Such standards should provide a level of security like central banks and may even require more regulation than current payment methods such as cash or check.

“The public is not likely to understand that stable coins provide less robust protection than other methods, therefore there must be greater regulation,” said Bailey.

Not everyone agrees that stable coins would be equipped to replace current payment methods.

“The velocity of stable coin is high,” she said. “It changes hands fast.”

Many question what role central banks and governments need to play in a world of cryptocurrency.

“If central banks and government took over a role that the private sector could manage, we might risk strangling other payment methods,” said Eswar Presad, senior fellow at Global Economy and Development. 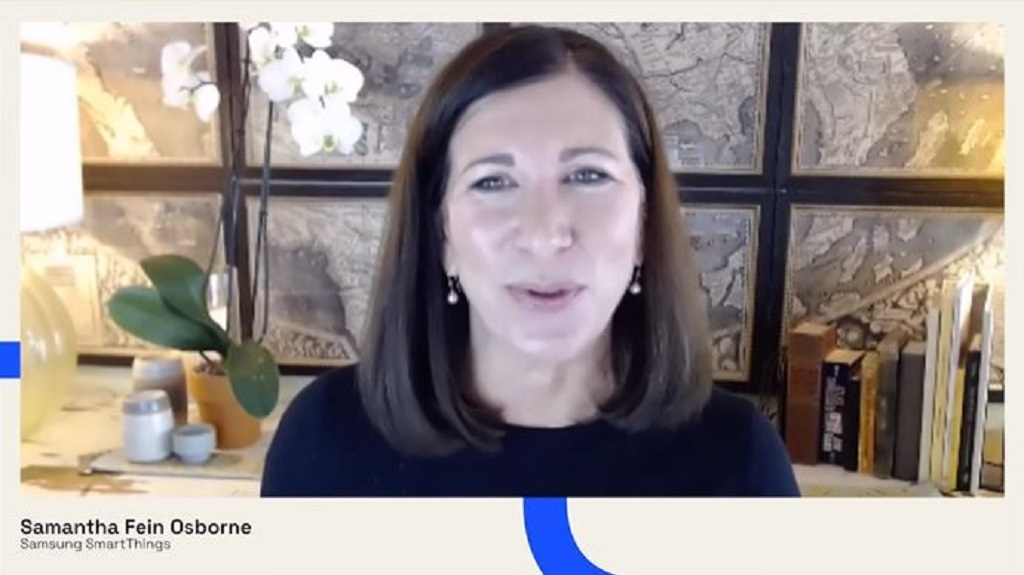 Regional crackdowns raise questions about the stability of cryptocurrencies.

“Everybody talks about the volatility [of Bitcoin], but it has tended to go up,” said Michael Terpin, CEO of Transform Group, a company that does public relations for blockchain, on a panel Wednesday. “[2021] has been one of the least volatile years.”

Clara Tsao, founding officer and director at Filecoin Foundation, an organization that deals with certain cryptocurrency governance, added that “there are so many people from around the world who have benefited from blockchain. [Blockchain] touches everything today.”

And Tushar Nadkarni, chief growth officer at Celsius Network, a cryptocurrency earning and borrowing platform, said “this is not the first time that a technology has come in and essentially just railroaded through inefficiencies that were in the [pre-existing] system.

“We have seen this movie before,” Nadkarni added.

Experts argue that one of the most significant benefits to cryptocurrencies is that they decentralize finance. This means that “miners” and consumers from anywhere in the world, in theory, can mine and use Bitcoin regardless of their location, and they do not need to operate through a regulatable intermediary.

But the comments come against a backdrop of global events that are adding to concerns that the state of cryptocurrencies is too volatile.

Beginning on January 4, the government of Kazakhstan, which has been quelling protests in recent days, began implementing internet blackouts that led to a national blackout on January 5. Kazakhstan is the second largest miner of Bitcoin – after the U.S. – and accounts for approximately 18 percent of the mining power in the world.

The value of Bitcoin plummeted in the following days, and though it has since begun to stabilize, questions remain about how truly decentralized the currency is, given how drastically its value can be impacted by the goings-on in a single country.

At the same time, Kosovo joined the growing list of countries that has made cryptocurrency mining illegal, seizing mining devices. Cryptocurrency mining is a notoriously power-intensive process; as the network of miners grows, so to does the complexity of the cryptographic equations required to mine a coin. To combat this, miners rig matrices of graphics processing units, thereby reducing the time it takes to solve algorithms.

Kosovo, much like the rest of Europe, is in the midst of an energy crisis as Russia continues to withhold its glut of natural gas as leverage over European Union and NATO aligned countries, some of whom are largely dependent on Russia to meet their energy needs.

Because of this fuel scarcity, Kosovo, a small country with just under 2 million people, announced a ban on cryptocurrency mining on January 4. On January 6, police forces in Kosovo announced their first arrests for those who refused to comply with the new law.

Kosovo is only the most recent country to outlaw cryptocurrency mining. In September of 2021, China announced a complete ban on cryptocurrency after nearly a decade of cracking down on it. Cryptocurrency is even facing challenges from non-state actors, as it was declared haram – or forbidden – by the national council of Islamic scholars in Indonesia, home to the largest population of Muslims in the world.