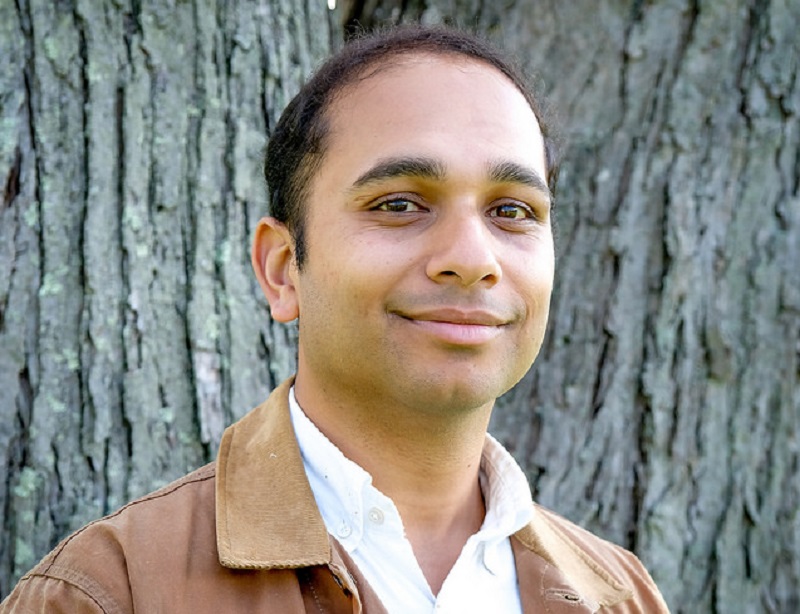 Technology and advocacy groups voiced strenuous opposition to the Trump administration’s proposal to Congress that would, if passed, limit the ability of tech giants like Facebook, Google, and Twitter to claim immunity for content on their internet platforms.

The Justice Department proposal to Congress, which was first reported by the Wall Street Journal’s Ryan Tracy and Brent Kendall, aims to force these companies to “actively address illicit conduct and manage content on their sites in fair and consistent ways.”

“Amid a pandemic and an election, undermining the tools social media companies use to respond to problematic content like disinformation is more dangerous than ever,” said Computer and Communications Industry Association Matt Schruers. “The U.S. Government should be enabling efforts to address nefarious content and behavior, not hamstringing them in misguided pursuit of political gain.”

“Any positive ideas in the DOJ’s proposal are entirely outweighed by its overall purpose, which is to put obstacles in the way of digital platforms that want to rid their services of misinformation, hate speech, and other forms of objectionable content,” added John Bergmayer, legal director of Public Knowledge.

“The frenzy of misguided and unconstitutional efforts to change Section 230 should make it clear to everyone that President Trump and his allies in Washington will stop at nothing until they bend social-media companies to their political will,” said Free Press Action Senior Policy Counsel Gaurav Laroia.

If passed, the Trump Justice Department proposal would remove immunity promised in Section 230 of the Communications Decency Act of 1996. If platforms know about criminal activity or unlawful conduct but don’t act to report or restrict it, they could face liability.

AT&T is testing and plans to launch its standalone 5G network later this year, said Igal Elbaz, SVP of wireless and access technology for AT&T.

Elbaz emphasized that while customers would see some immediate benefits from the new network such as improved latency and coverage, 5G deployment would be a “journey,” with improvements unfolding over time.

Verizon is roughly following the same timeline as Verizon, reported Mike Dano of Light Reading. The company aims to fully commercialize its 5G technology in 2021 but says it will continue to direct traffic to its new standalone 5G core sometime in the second half of 2020.

T-Mobile already launched their standalone network in August through Cisco and Nokia, though there have been speed issues, according to Signals Research Group’s Mike Thelander. He said that phones are being pushed off their 5G connections in areas with reliable 4G LTE coverage to not slow speeds for customers.

Neither Verizon nor AT&T have disclosed their 5G vendors. Dish, however, is said to be working with Nokia to provide their main 5G core.