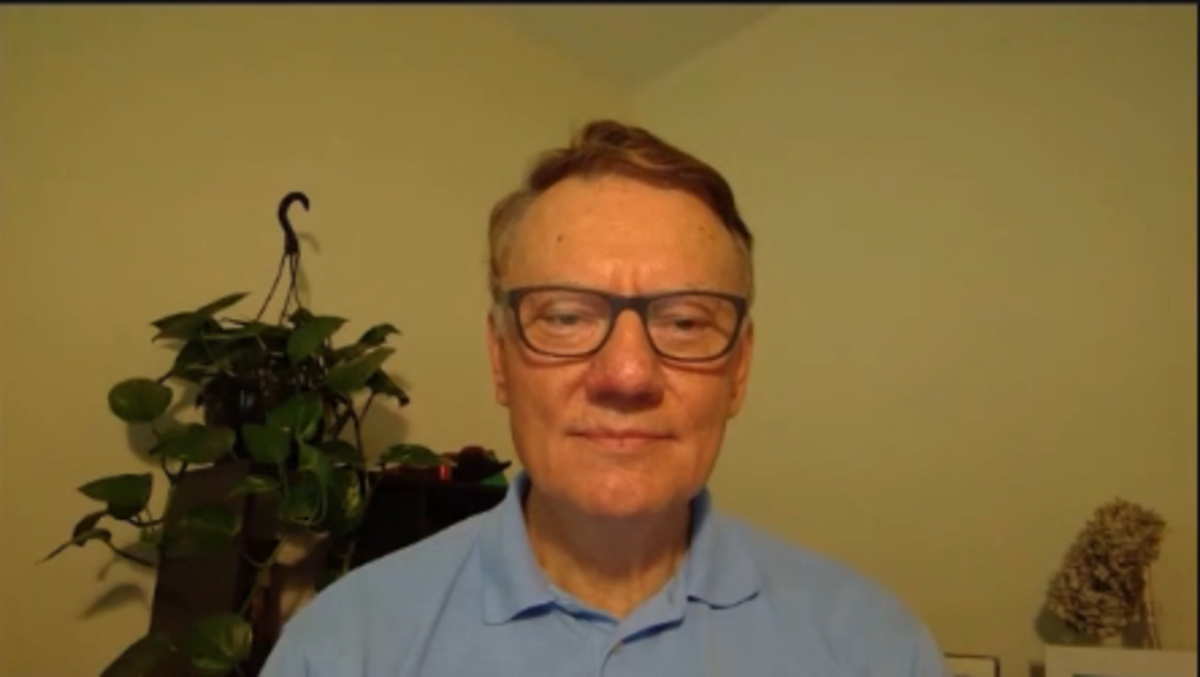 September 15, 2020 — Don’t talk to Portland, Oregon, about what it’s like to challenge the federal government.

They’ve also been a pioneer of taking on the Federal Communication Commission in advocating for local governments in the deployment of small cell technology.

The city sued the FCC over its 2018 wireless facilities order. In August 2020, the Ninth Circuit Court of appeals upheld major portions of that ruling.

Representatives from Portland joined with a city official from Lincoln, Nebraska, at the conference of the National Association of Telecommunications Officers and Advisors on September 3, 2020.

“Legal changes in wireless have impacted local authority in zoning and rights of way regulations,” said Maja Haium, deputy city attorney for the city of Portland.

Haium detailed how the city of Portland set itself up for success to maintain local authority over the deployment of wireless technology.

“Almost all downtown poles are owned by the city,” said Haium.

“Portland, Oregon enjoys strong home rule authority,” detailed Haium, saying the city benefits from having no state franchising or wireless laws to navigate or reckon with.

Haium, who has worked on efforts to repeal preemptive state statutes that benefit incumbent carriers and led efforts to move several Oregon cities from individually-negotiated franchises to a right-of-way ordinance that applies to all utilities in the right of way, said that Portland benefits from an engaged and united city council.

The council understands the issues at hand, and said, and is willing to dedicate time and resources to the topic and participate in all aspects of rulemaking and litigation.

Hauim said cities could use advance in local zoning and right of way battles with carriers.

“When dealing with installing wireless infrastructure on private property, don’t assume applicants understand shot clocks,” said Haium, adding that she believes it is crucial to have clear application checklists, current photos and videos of facilities and drawings made to scale.

David Young, fiber infrastructure and right of way manager for the city of Lincoln, Nebraska, said his city had created a streamlined process for carriers interested in building in the community.

“Carriers are looking for communities that are flexible,” said Young, saying that streamlining processes and making procedures consistent is crucial.

Young referred audiences to Lincoln’s website, which clearly details standardized procedures for accessing permits, right of way agreements, and more, within the city.

Thomas Robinson, president and CEO of CBG Communications, detailed trends in local telecom policy and what to look out for going forward.

One nationwide trend in local policy he noted to watch for are One-Touch Make Ready laws, or the various statutes and local ordinances passed by local governments and utilities in the United States, which require the owners of utility poles to allow a single construction crew to make changes to multiple utility wires.

“There are twenty states that have their own OTMR laws and have opted out of the federal OTMR,” said Robinson, “Vermont just started putting its OTMR laws into place in an effort to speed deployment.”

Robinson noted that trends in wireless telecom policy at the state and federal level continue to change and work to limit local authority. 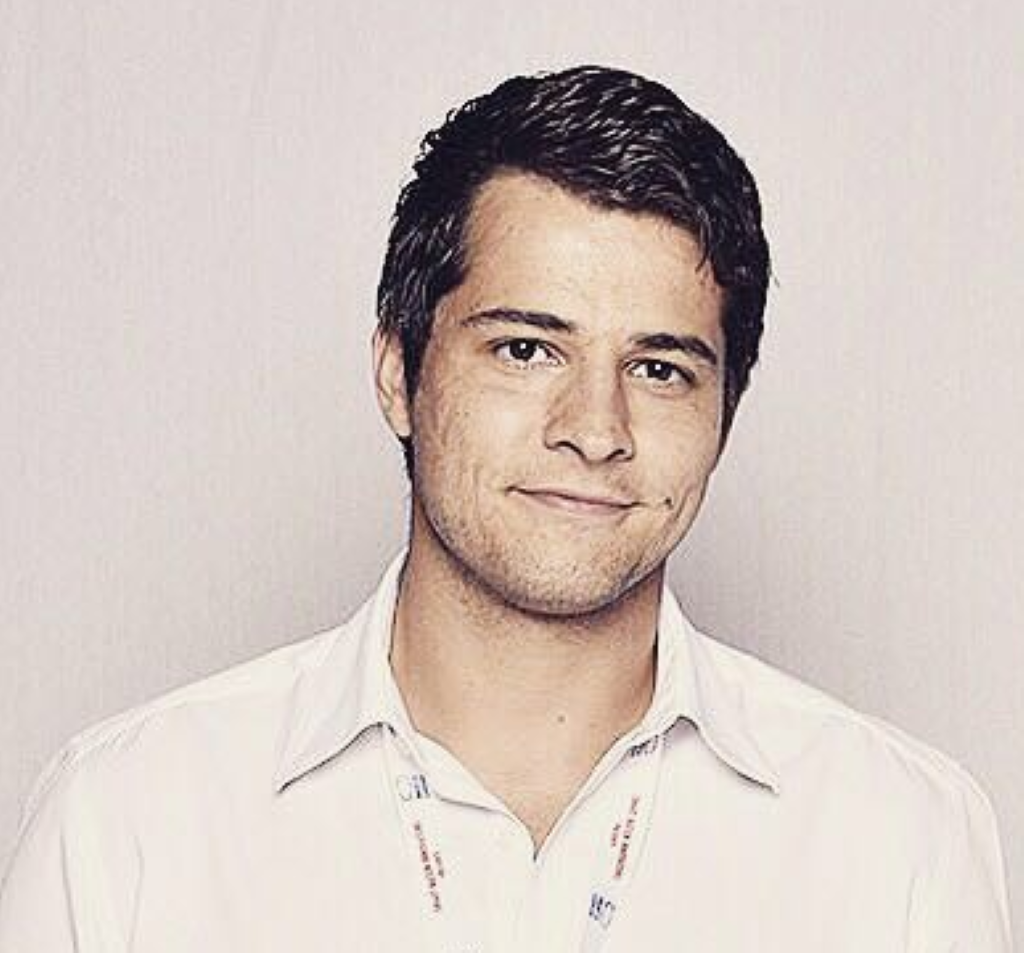 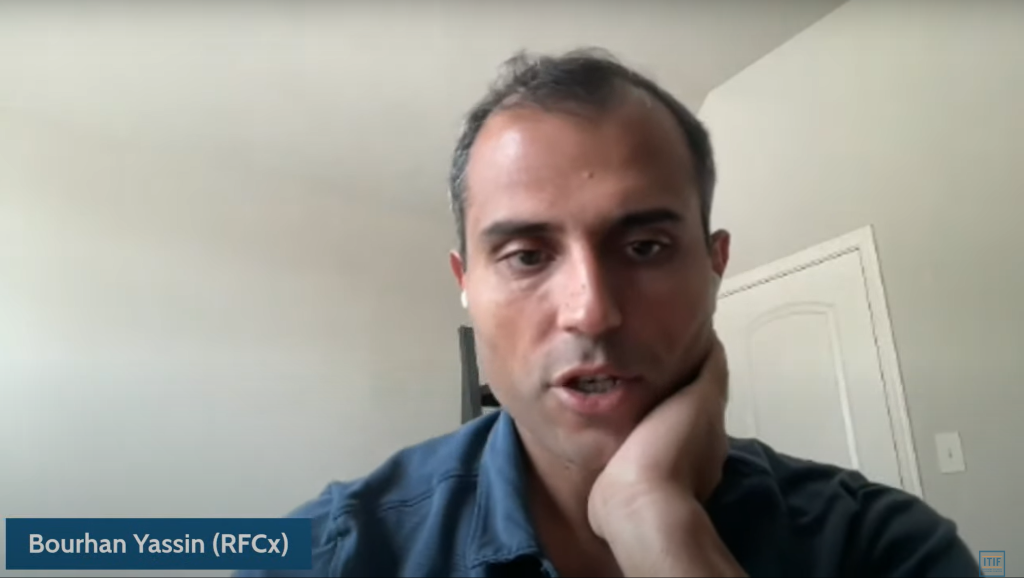