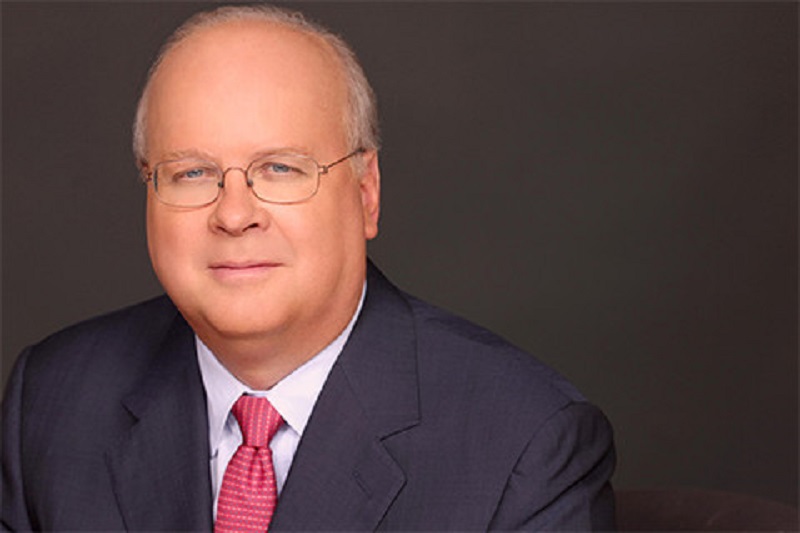 Photo of Karl Rove from his web site

September 18, 2020 — Karl Rove, former senior advisor to President George W. Bush, on Tuesday argued that in order for the country to remain competitive in 5G, it is necessary to build disaggregated, open radio access networks and introduce a wholesale marketplace.

Rove, speaking at the 2020 INCOMPAS show, said he believes that transforming the industry to embrace open RAN technology will serve as the catalyst to deliver 5G to all consumers.

Rove further called for deploying robust networks using domestically built tech. Last year Rove became an advisor to Rivada Networks, which has been calling for such a network.

In the spring of 2019, Republicans in Congress became upset about rumors that the Trump administration supported a nationalized wholesale 5G network.

INCOMPAS, which stands for the Internet and Competitive Networks Association, was formerly named COMPTEL. The trade association represents telecommunications competitors to the major incumbents, and now increasingly technology and data center companies.

Pai began his speech by thanking INCOMPAS members for accelerating the deploying of new networks and working to keep American’s connected to the internet since the beginning of the pandemic.

They moved on to American’s role in 5G, and Pickering praised Pai for the FCC’s success in reallocate spectrum for commercial use. Pai said his plan was to accelerate the deployment of resilient, nationwide 5G networks.

During his speech, Starks detailed his vision for digital equity in the future, arguing that the term “digital divide” has existed for far too long ago.

Starks called for “strong collaboration between state, local, and private providers” to close the digital divide, reminding audiences that a critical piece in closing the divide, is solving the affordability aspect. Starks further called for a “connectivity stimulus” and for expanding the E-Rate program to keep Americans connected as the pandemic roars on.

Carr highlighted the record-breaking year IMCOMPAS members had in terms of building out their networks. Pickering attributed the success of members, in part, to the FCC’s acceleration of ‘One Touch Make Ready’ rules, saying it “was huge for INCOMPAS members.”