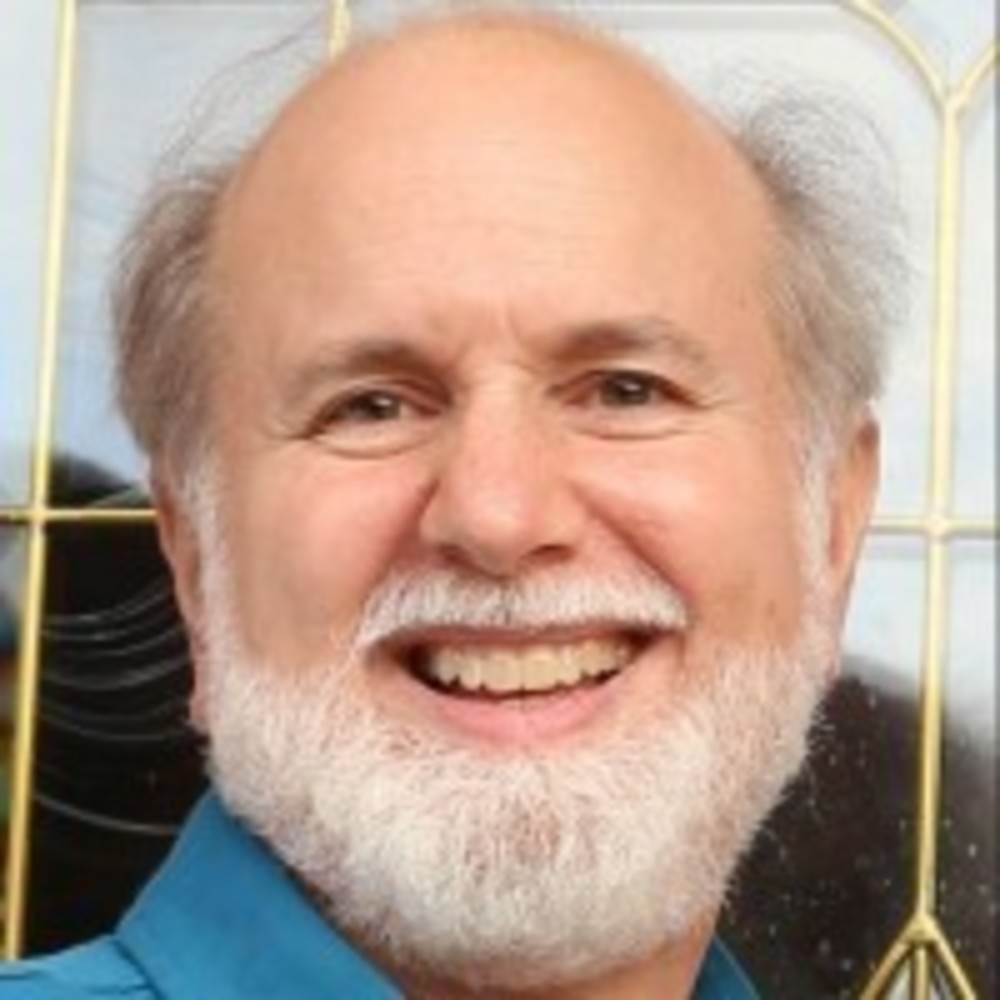 The conversation among members of the National Association of Telecommunications Officers and Advisors annual conference, meeting virtually on Monday, centered around the experiences local franchising authorities are having renewing their franchises with some of the largest video service providers: Comcast, Charter, Cox, and Verizon.

Many of them complained about the Section 621 order, which implements provisions in the Cable Communications Policy Act of 1984.

The lastest installment of the multi-decades saga over this provision went into effect in September 2019. NATOA members said that the FCC’s most recent order is stifling operations, raising the amount cable operators charge local authorities, and making cable franchise renewals increasingly difficult for local authorities.

The move “has complicated negotiations on issues that used to be rather straight forward,” said Brian Grogan, attorney with Moss and Barnett.

“This is the most consequential order for local cable franchisers that the FCC has had,” said Rick Ellrod, director of the communications policy and regulation division of Fairfax County’s Department of Cable and Consumer Services.

“We were making progress on franchising renewals until the order came out,” he said.

The FCC’s decision in September – the third order on the topic – is currently being reviewed by the Sixth Circuit Court of Appeals in Cincinnati, which has ruled on the two prior disputes about cable franchise fees between the FCC and the cable companies on the one hand, and the municipalities on the other.

When the FCC’s third order was issued, the agency refused to “stay,” or halt implementation, until a final decision by the appeals court. In March, that appeals court upheld the refusal to stay the FCC order.

“And though we remain open to any argument that the franchising authorities choose to make in their merits briefing, their arguments in the motion to stay do not, at this stage, persuade us that the FCC’s interpretation of ‘franchise fee’ is mistaken,” wrote judges David McKeague, Richard Allen Griffin and Raymond Kethledge in their ruling (PDF).

Throughout the conversation on Monday, the NATOA officials were clearly rooting for the municipalities on the merits of the case as it continues before the appeals court. A final decision on the matter is not expected until the Spring of 2021.

According to many of the webinar participants, the Section 621 order has already begun to affect local franchising authorities by increasing the cost of cable franchise fees.

The order promises to “effect public educational and governmental access channels, courtesy services, and I-NET,” said Timothy Broering, executive director at the Telecommunications Board of Northern Kentucky, which may lead to increased rates.

Broering argued that these were amenities originally “built and paid for by cable subscribers,” yet some local franchisers are being charged by operators for these services today.

“Cable operators need to prove that they have current costs,” said Broering, adding that “there is no fair market value of PEG transfer, it was paid for by cable subscribers.” He was referring to the public, educational and governmental channels that are often a condition of video franchise licenses.

The order is further affecting the ability of local authorities to access high definition channels.

“Verizon is not going to offer HD channels” to local franchisers, added Ellrod.