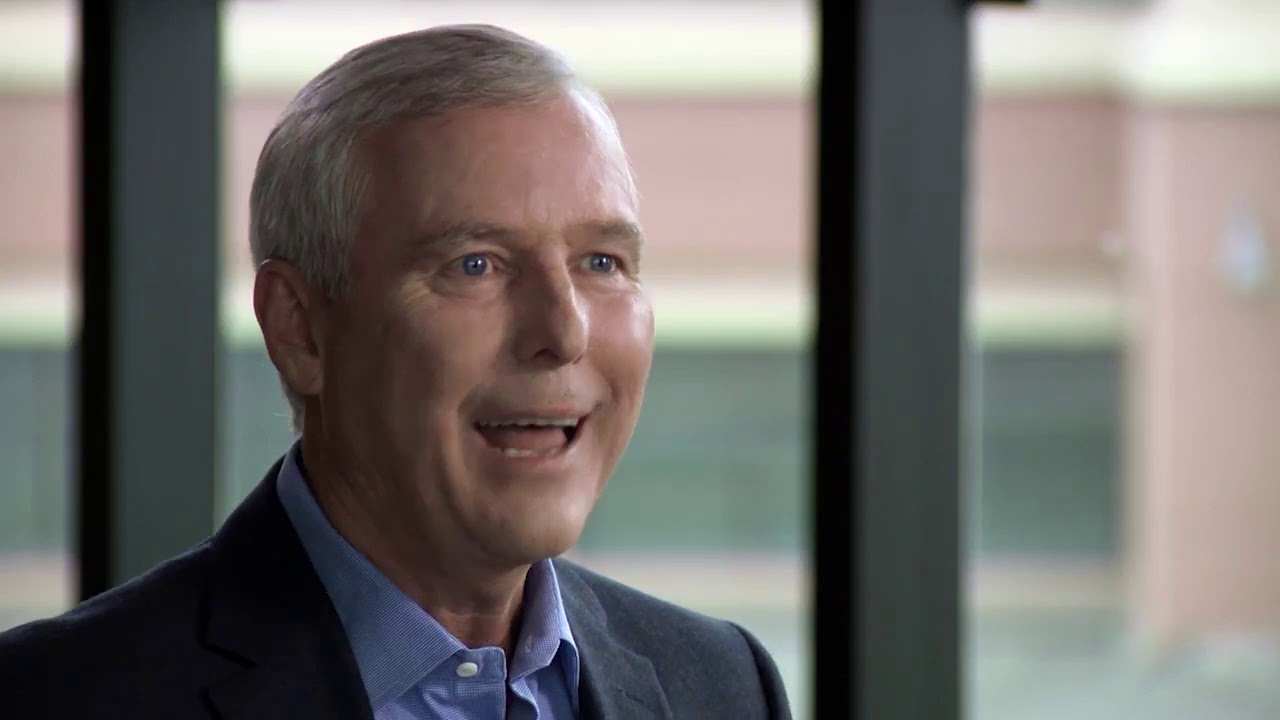 Oracle won the bid for TikTok in the United States sector, beating out big competitors like Microsoft.

Because Microsoft shared a similar audience to TikTok and was planning to partner with Walmart, Microsoft “was widely seen as the likeliest American company to acquire [TikTok].”Because Oracle has a history of collaborating with the US government, this partnership is a strategic move given the Chinese opposition undercurrents in the White House, wrote Scott Nover of Adweek.

Oracle’s partnership with TikTok is ambiguous. The agreement states that ByteDance and Oracle will become technology partners, with Oracle will assuming management of user data in the US. Negotiations are underway for Oracle to take stake in TikTok’s US operations.

This arrangement would not be wholesale sell of the company, however. In fact, today China’s state broadcaster CGTN has said that ByteDance does not plan on selling to Microsoft or Oracle… or any U.S. buyers for that matter, said TechCrunch.

ByteDance recently sued the US government over Trump’s executive order from Aug 6, claiming that the order violated their first and fifth amendment rights. The case is still ongoing. If TikTok doesn’t find another buyer by September 20th, the US government has threatened to shut down the service.

Lumen CEO Jeff Storey and other company officials said that Lumen plans to “lead enterprises through the fourth industrial revolution” by providing global technology infrastructure, as well as business solutions and services.

While there is no set date for the “satisfaction of all legal and regulatory requirements” of the name change, Century Link’s stock sticker will officially change from CTL to LUMN on Friday.

In the Unwired Planet v. Huawei, the United Kingdom’s supreme court held that in certain circumstances, the nation’s courts “may decide the worldwide licensing terms of standard-essential patents and may impose an injunction on use of those patents if those terms are not honored,” according to a blog post of Michael Rosen of the American Enterprise Institute.

In the UK, industry groups establish a technical standard and decide what patents are covered by that standard. The owners are then required to licence those patents out as guided by the so called-FRAND principles (free, reasonable and non-discriminatory).

In this case, Unwired acquired essential 2G, 3G, and 4G patents from Ericsson and sued Huawei for infringement. The European Telecommunications Standards Institute imposed the FRAND obligation on the owners of the essential patents.

Huawei had infringed on Unwired’s patents, according to a lower court ruling. Huawei appealed the decision, arguing that FRAND-terms only covered UK patents. But the supreme court instead held that “the ETSI agreement was ‘intended to have international effect.’”

“Courts in other nations — including China and Germany — may determine that they too have the ability to set the terms of a global FRAND license between SEP-holders and implementers,” said attorneys at Norton Rose Fulbright. That could encourage others to “race to their preferred jurisdiction to resolve future FRAND disputes.”