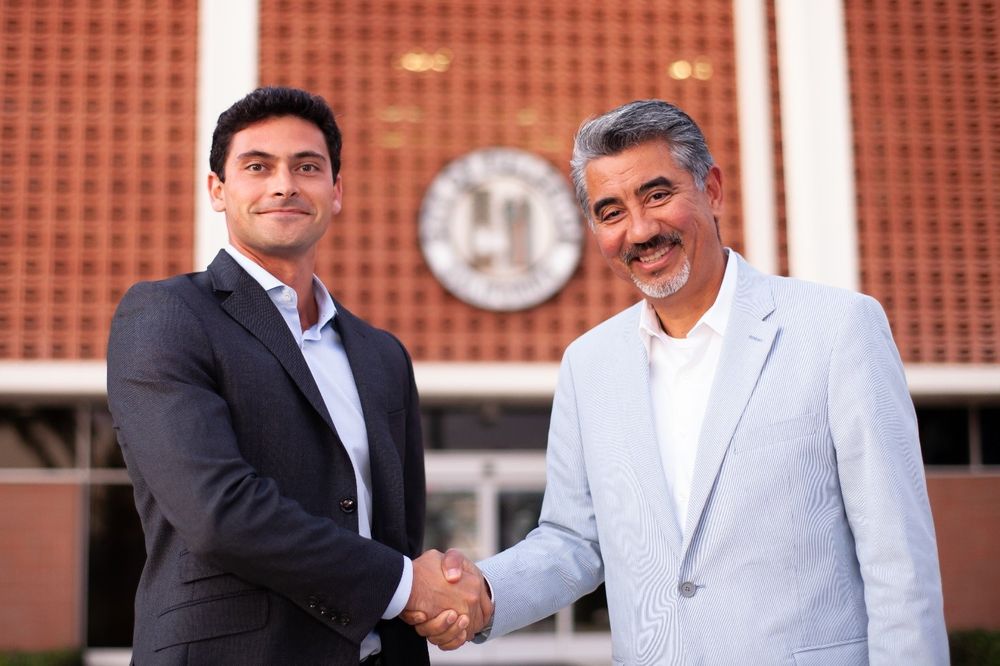 The city of Fullerton, California, has turned on the first section of what will be a citywide open access network, or “FiberCity,” built by SiFi Networks.

Our friends at MuniNetworks summarize and explain the approach that SiFi has taken: A privately built, financed, and operated open access network. CEO Ben Bawtree-Johnson said that he attributed the company’s success to cracking the economic code for private investment in open access information infrastructure.

SiFi Networks plans to duplicate the model in more cities across the country in the future. Bawtree-Jobson said there had been growing pains in getting the first project off the ground, but believes that the lessons learned will benefit the company in the future.

“Our vision really is to create as many last-mile fiber optic networks as we can across the USA in a long-term sustainable fashion,” Bawtree-Jobson said, in a recent MuniNetworks podcast.

When the network is completed, with an anticipated date of next fall, the Fullerton FiberCity network will pass every home and business in the city.

SiFi Networks Operations, the company’s subsidiary, said it aimed to sell wholesale capacity to as many Internet Service Providers as wanted to enter the market.

“The pandemic has finally proven that telehealth is a critical broadband application, and there’s no turning back now,” Federal Communications Commission Chairman Ajit Pai told the Health Innovation Alliance on Wednesday.

The alliance is a coalition focused on improving connectivity, enhancing patient access, and streamlining the regulatory process.

Pai detailed the nationwide spike in demand, considering its impact on veterans. “At the beginning of March, the VA was averaging 7,400 virtual mental health consultations a week,” Pai said, “By the end of April, that number was up to 52,600, a sevenfold increase.”

Pai assured that the FCC is doing in their power to meet the surge in demand.

In March, the Commission made an additional $42 million available for telehealth through the agency’s Rural Health Care Program. “Thanks to Congress, we were able to do much, much more,” said Pai.

As part of the CARES Act, Congress appropriated $200 million for the FCC to support health care providers’ use of telehealth services during the national emergency. According to Pai, the agency worked speedily evaluating applications, in order to award all $200 million by July 8.

“In the end, we approved 539 funding applications from 47 states plus Washington, D.C. and Guam.  Recipients ranged from community health centers to mental health clinics to non-profit hospital systems in both rural and urban areas of the country,” he said Pai.

Pai concluded by explaining the FCC’s approach to expanding broadband access. It is a three-pronged strategy to free up spectrum, promote wireless infrastructure, and modernize regulations to encourage fiber deployment, he said.

Eager to keep their 1.7 million students connected, education boards in cities and counties throughout the state of Georgia are outfitting school buses with hotspot devices. But where should the buses be parked to provide the best connectivity?

To answer this question, the Georgia Department of Education is using cellular analytics data from Speedtest to identify the best locations to position buses to help remote learners, said Bryan Darr, executive vice president for emerging technologies at Ookla.

According to Darr, Cell Analytics data provides heat maps that show signal strength across a community. Cell Analytics can identify the gaps in connectivity on various networks and pinpoint the best locations to position hotspots, so that they can be used to their full potential.

“This tool takes away the guesswork of identifying areas of placement with the highest cellular signal strength for the best student experience possible,” said Christopher Shealy, director of IT Strategy for the Georgia Department of Education. “These Wi-Fi devices will give students in areas with no home connectivity the ability to gather for instructional purposes while practicing social distancing.”

While connectivity challenges remain, Georgia’s program provides a model for how concerned school administrators can help connect the most students with the resources available.