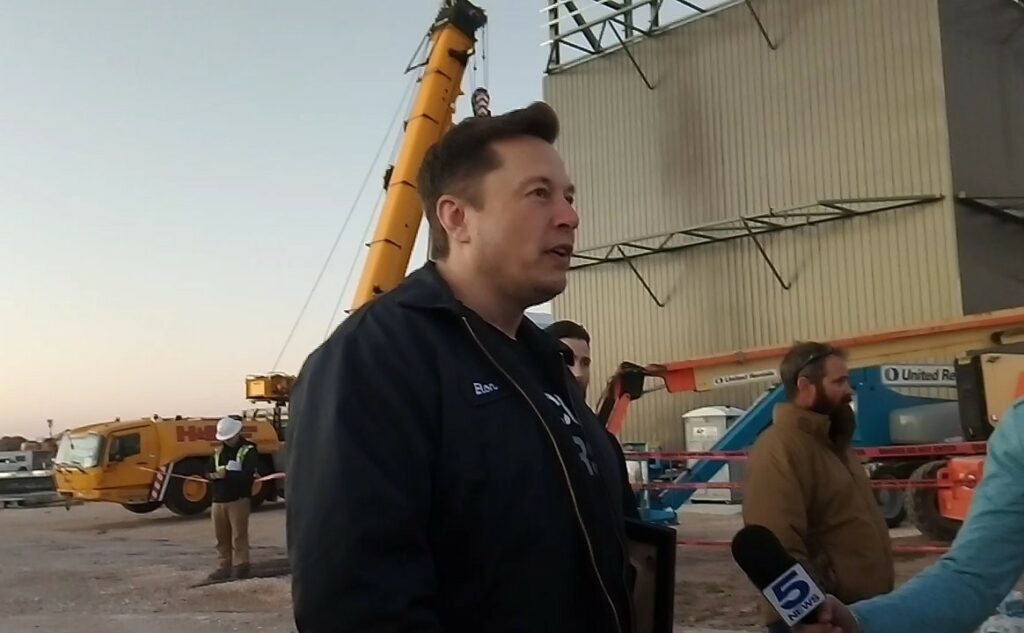 The company believes its low Earth orbit technology may be the answer to resolving the issue of universal access, especially in some of the world’s most unserved locations.

Although Starlink, the company’s ambitious broadband satellite project, was initially met with doubts by some, the internet service provider has recently proven to offer download speeds of over 100 Mbps, reported Evelyn Arevalo in a blog post.

“Results from the initial beta tests have shown both low latency, below 30 ms [milliseconds], and download speeds greater than 100 Mbps [Megabits per second],” wrote SpaceX, in a letter to the Federal Communications Commission, on September 2.

In the letter, the company provided the agency with information presented in a series of images, which showcased Starlink’s speeds and latency recorded from beta testers in Seattle.

As the company continues to work through the beta tests, SpaceX promised to continue to add features to unlock the full capability of both its satellites and user equipment.

“SpaceX will continue its aggressive launch schedule.” Speaking about allowing the company to participate in the upcoming Rural Digital Auction Fund, the company wrote, “this modification is a crucial component in closing the digital divide.”

On Tuesday, ACA Connects filed comments with the Federal Communications Commission and recommending a actions to enhance the agency’s collection of broadband deployment data while avoiding the imposition of burdensome requirements on smaller broadband providers.

In its comments, ACA Connects recommended that the FCC should not only assist smaller providers in reporting geographic information system data, but should reduce the burden placed upon them by giving them more time to file their initial shapefile reports.

All stakeholders recognize that it is essential for the government to collect accurate and precise broadband deployment data, said the group. The FCC and Congress have been active on the topic over the past year.

“Yet the FCC needs to recognize that smaller broadband providers have limited resources and should not have to comply with requirements that are overly burdensome, especially in responding to challenges to their submissions. Our comments and recommendations seek to achieve that balance,” said Matthew M. Polka, president and CEO of ACA Connects.

U.S. rural telecommunications networks have relied on inexpensive network equipment from China’s Huawei Technologies and ZTE Corporation. A group of them notified the Federal Communications Commission that it would cost $1.8 billion to replace switches and routers made by Chinese manufacturers currently in operation.

The FCC has said it believes the carriers would be eligible for reimbursements of about $1.6 billion.

In June, the FCC formally designated Huawei and ZTE as threats to U.S. national security and barred firms within the country from using government funds to purchase equipment from the Chinese companies.

Since then, the FCC has identified more than 50 smaller telecom companies using ZTE or Huawei equipment or services, as well as a few larger companies, like CenturyLink and Verizon Communications.

FCC commissioners said on Friday that the report shows the need for Congress to approve funding to replace the equipment. The agency believes the carriers would be eligible for reimbursements of about $1.62 billion. As of yet, Congress has authorized reimbursements but has not approved the money.