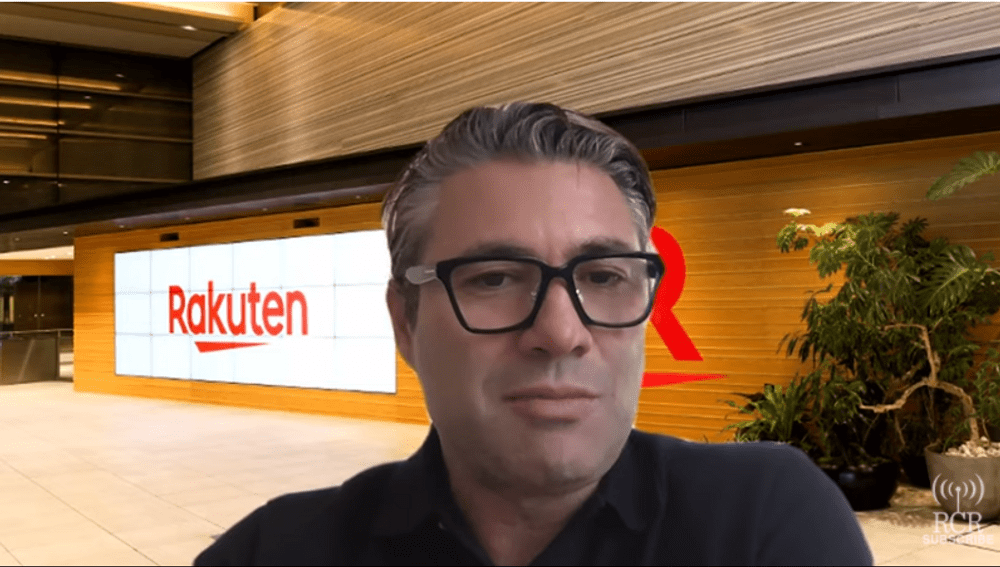 October 13, 2020 — Open radio access networks may be the next big trend in mobile networks across the globe, with network deployment projected to take place throughout the United Kingdom, Germany, Spain, and Brazil this year.

Open RAN promises to lower the cost of deploying 5G networks and drive competition in the telecom space, according to panelists participating at the 2020 Open RAN Forum on Tuesday.

The technology offers a new and interoperable model for building 5G networks in comparison to the tightly vertically-integrated model typically utilized to deploy both wired and wireless networks in the United States. Open RAN networks tout their disaggregated ability for multiple vendors to offer service.

“We wanted to embrace open RAN to drive the cost of deploying networks to a level that was unheard of,” said Tareq Amin, chief technology officer of Rakuten. According to Amin, competition spurred by open RAN propelled infrastructure building costs 47 percent lower than previously.

Amin updated audiences on Rakuten’s open RAN model, currently in the early stages of being deployed in Tokyo, Japan, saying the company has “invested enormously in automation” to enable the network to be installed using cloud-based technology.

Open RAN networks are being implemented globally, with Telefónica, a multinational telecom carrier, employing a host of hardware and software companies to advance O-RAN within their 4G and 5G wireless network. Yet challenges remain to scaling open RAN.

“Technology-wise, deploying open RAN is not complicated,” said Amin. “Rather, it is collaboration and creates an ecosystem that connects partners, which is difficult.”

In deploying multi-vendor networks, the classic carrier-vendor relationship takes a different form, and competitors sometimes have to roll up their sleeves and collaborate to deliver innovative new configurations.

“You have to help your partners or you will not succeed,” furthered John Baker, senior vice president of business development at Mavenir.

Burnstein detailed Facebook’s collaboration efforts with open RAN stakeholders. The company recently joined the Telecom Infra Project, partnering with over 500 global technology and telecom leaders to help design and build new telecom technologies. In an attempt to increase connectivity, the company has been strategically locating data centers to further the deployment of open RAN.

On the topic of open RAN, Burnstein said Facebook focuses “on building the ‘muscles’ to build connectivity and lets operators decide what is best for consumers.”

Diane Rinaldo, executive director of the Open RAN Policy Coalition, called on the federal government to initiate the shift in the mobile industry.

“The government should get involved to help foster a vibrant supplier ecosystem,” said Rinaldo, saying the administration has the advantage of being able to pull the best of industry and federal employees to solve tough problems.

This summer, a bipartisan group of U.S. politicians, led by Sen. Mark Warner, D-Virginia, proposed legislation that would require the Federal Communications Commission to channel at least $750 million into open RAN technologies.

The group argued the move would spur innovation in U.S. software companies and provide alternatives to Chinese vendors Huawei and ZTE.

The Tuesday event was hosted by RCR Wireless News. 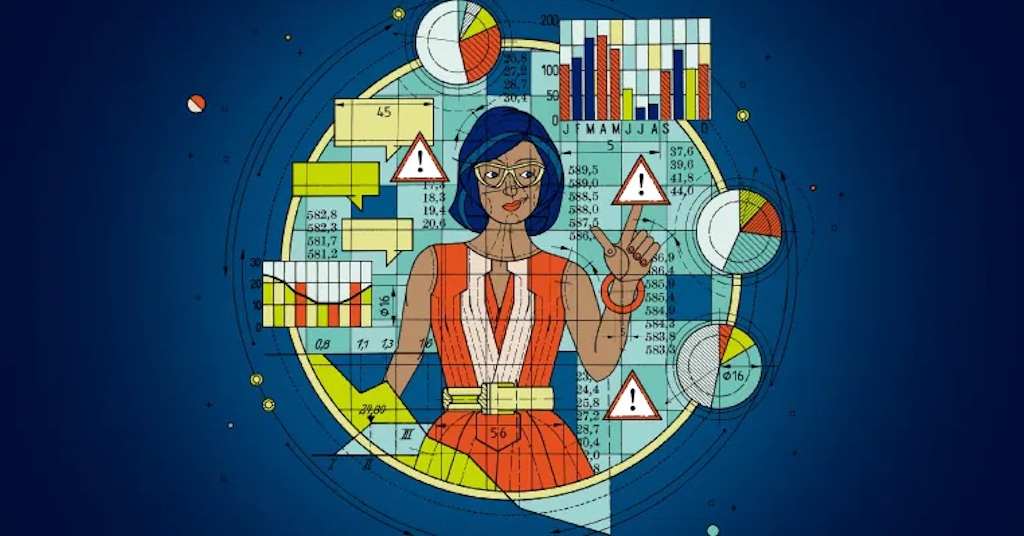