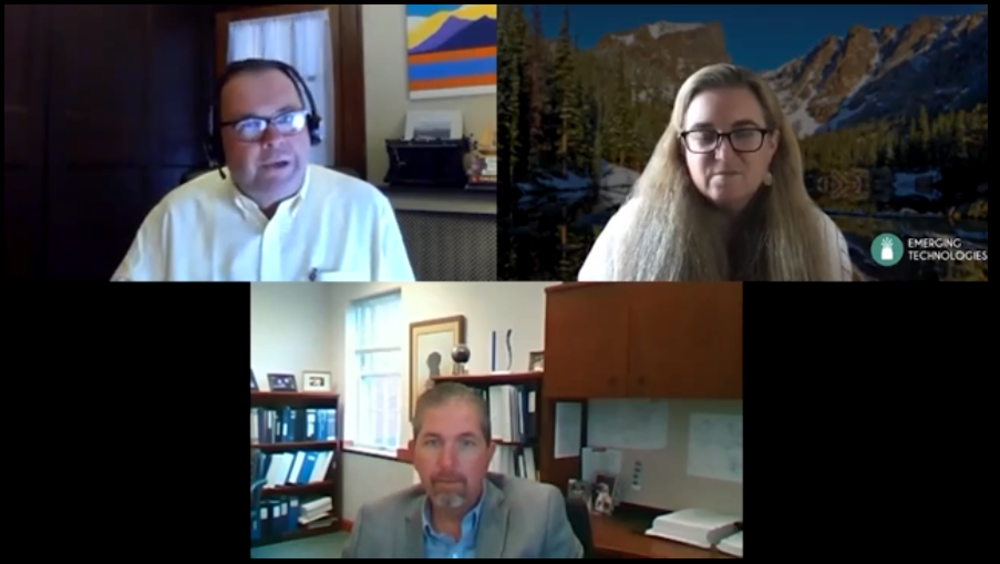 Cities across the country are in the process of revisiting their digital approaches to center the emerging needs of constituents, with many bring forced to address wide-ranging issues, from cybersecurity concerns to improving digital accessibility.

Mike Lynch, director of broadband and cable at the Boston Department of Innovation and Technology, and Ernie Staten, director of public service for the city of Fairlawn, Ohio, participated in a virtual conversation in which they detailed their cities reformed digital strategies. The virtual event aired Monday as part of Mountain Connect 2020, a two-day conference aimed at developing broadband solutions for Western America.

The cities took differing approaches to closing the broadband gaps which persist within their regions.

The city of Fairlawn initially waited for an incumbent internet service provider to help the city ensure all residents could access reliable internet. After what Staten described as a great deal of waiting, city representatives realized it may never happen, and the municipality decided it would tackle the issue.

“It was so much easier to take it in-house,” said Staten. The city borrowed $10 million from public infrastructure funds to build a fiber network that passed every house within the city.

Unlike Fairlawn’s city-led effort, the city of Boston is highly reliant on private providers for broadband services. “We have Comcast, and Verizon,” said Lynch, although “it took decades of fighting to get Verizon to agree to offer Fios,” Verizon’s fiber service, in the area.

Due to high internet penetration rates in Boston, coverage in the region is good, yet socioeconomic challenges persist. According to Lynch, 5 percent of the K-12 students lack reliable home internet access.

The city developed a broader digital governance strategy in an attempt to overcome shortcomings. In addition to making efforts to improve digital equity by providing students with necessary laptops and Wi-Fi hotspots the city has made additional measures to improve cybersecurity and public education programming.

When asked if the city of Boston considers municipal broadband solutions, Lynch answered “if we did it all over, I think it would be better to have a municipal network.”

Since it took the city 10 years to get a commitment from Comcast to build, Lynch said the city is aiming to “double down” on existing networks.

From the View of the California Emerging Technology Fund, Presidential Leadership Needed on Broadband