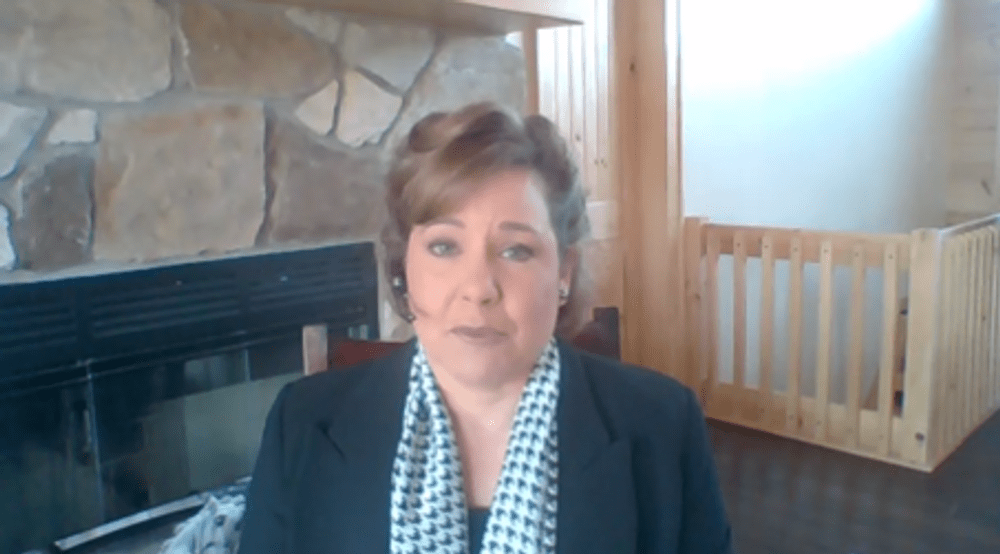 October 20, 2020 — In the midst of the largest lawsuit against a tech giant in decades, Google, the Technology Policy Institute hosted a conversation with two current and two former Federal Trade Commissioners discussing the state of antitrust in the United States. The Tuesday event aired as part of TPI Aspen 2020, a week-long conference investigating the pressing communications technology issues of today.

They agreed the country is currently seeing an antitrust revival like never before. The Justice Department antitrust division on Tuesday accused search engine giant Google of using its market dominance to disadvantage the competition.

Further, the lawsuit came shortly after the House Judiciary Antitrust Subcommittee’s report into the allegedly anti-competitive practices of Apple, Amazon, Facebook and Google. The report proposed an array of changes to reign in the power of big tech companies, including barring them from acquiring future startups and banning them from both owning marketplaces and selling competing products.

The commissioners disagreed on whether structural conditions of the market, the subject of course of existing federal law, including antitrust law, are to blame for fostering technology companies’ massive growth.

FTC Commissioner Christine Wilson argued that systemic issues, possibly causing high concentration and high barriers to entry in the marketplace, should not be seen as an enemy to consumers.

“Heavy regulation stifles innovation and raises costs for consumers,” said Wilson, adding that the FTC “should not be in the business of determining what arenas” a company is able to operate in, precisely what the House report called for.

Wilson claimed that free markets with light touch regulation incentivize competition and that “structurally limiting the number of heads that can operate in a given industry” would serve to reduce innovation.

“Many did not see any systematic issues in how the DOJ and the FTC approach mergers,” said Edith Ramirez, co-head of antitrust and competition in privacy and cybersecurity at Hogan Lovells, and former FTC Chair under President Barack Obama.

Yet, Commissioner Rebecca Slaughter argued the opposite, saying that failing to address the structural issues causing concentration in the market will result in long-term implications for the U.S. economy.

“Cost isn’t the only thing that is important,” said Slaughter, saying new legislation is needed to create more opportunity for innovation.

Wright said he was unsure of whether current or future administration will be up to the task of drastically altering antitrust law.

“Legislation is hard and a lot of the tools we have are limited,” said Slaughter, urging the FTC to do everything in its power.

One thing the commissioners agreed on is that the FTC lacks critical resources. Echoing the House report, the panelists called for Congress to strengthen the FTC by increasing the agency’s budget.

“We live in a world of finite resources and the FTC’s budget is shrinking not growing,” said Wilson.

“Christine’s point about resources is true. Since, 2010 there has been an 80 percent increase in merger filings,” said Slaughter. “We’re having to review twice as many mergers without any additional resources, which effects how thorough we can be.”