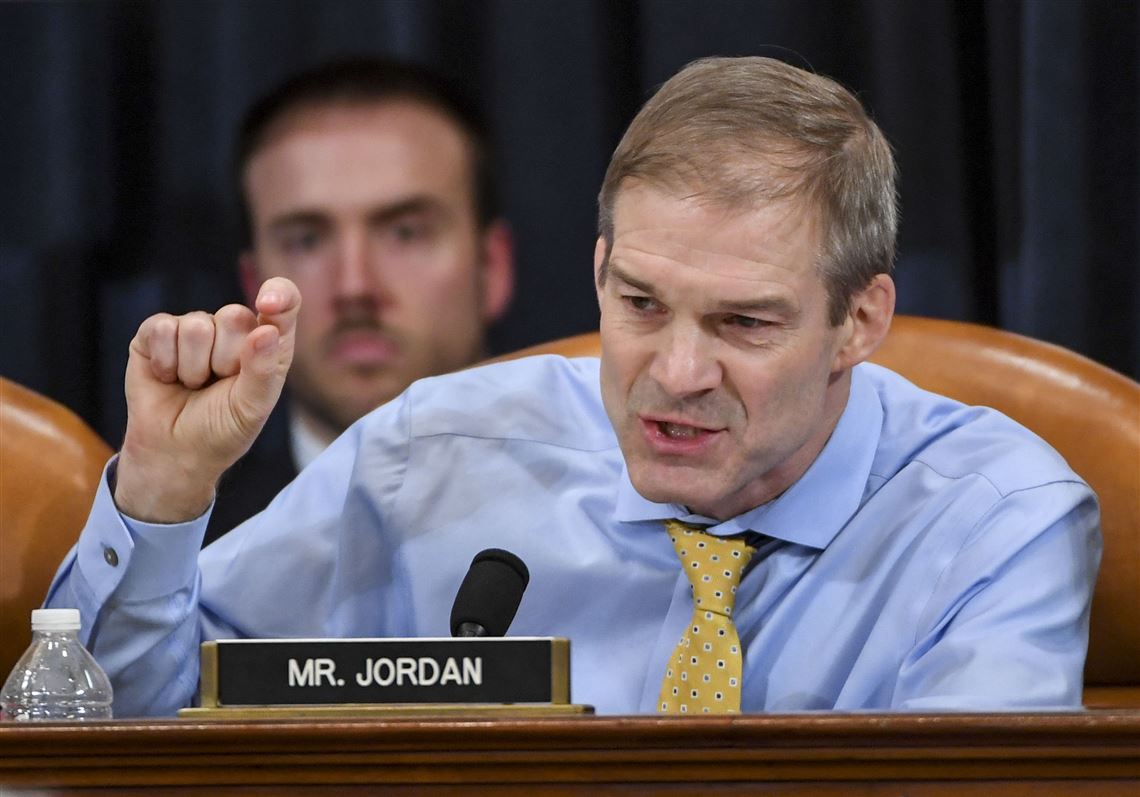 October 11, 2020 — House Democrats on Tuesday proposed a massive overhaul of U.S. antitrust laws that could make it easier to break up giant tech companies.

If elements of the 449-page proposal are implemented in legislation, it could be a profound re-writing of the relationship between Big Tech and Washington. New rules would restrict the lines of business in which dominant multi-sided digital platforms could operate.

The report, by the House Judiciary Antitrust Subcommittee, is the culmination of a 16-month investigation into the practices of Facebook, Google, Apple and Amazon. It lays out a number of concrete antitrust policy recommendations.

In particular, the report says, Congress should force a “structural separations” of operations within the respective companies.

For example, among the proposals include a ban on tech platforms acquiring future startups or potential rivals. In the case of Amazon, the proposals would bar it from both owning and selling products on an e-commerce hub. Both of those proposals were made with only Democratic support.

Republicans did not support those proposals. Later on Tuesday, the Republican minority committee staff published a separate report entitled, “Reigning in Big Tech’s Censorship of Conservatives.”

In the GOP report, Judiciary Republicans called for revamping the liability protections that shield Facebook, Twitter and other internet companies, or Section 230 of the Communications Decency Act. The Republicans want to open Big Tech up to lawsuits from which they are currently immune.

But there was bipartisan support on the committee for providing new resources to federal antitrust enforcement. Republicans also favor making it easier for officials at the Justice Department and the Federal Trade Commission to “shift the burden of proof” on what makes up an anti-competitive acquisition.

One of the main suggestions calls for Congress to define a new standard for antitrust violations, and enact laws “designed to protect not just consumers, but also workers, entrepreneurs, independent businesses, open markets, a fair economy, and democratic ideals.”

Representative Jim Jordan, R-Ohio, the ranking Republican on the Judiciary committee, said: “Big tech is out to get conservatives. Unfortunately, the Democrats’ partisan report ignores this fundamental problem and potential solutions and instead advances radical proposals that would refashion antitrust law in the vision of the far left.”

Tech companies defended their business practices and touted the popularity of their services among consumers in statements in response to the committee’s reports.

Meanwhile, the Democratic report received praise from consumer advocates and representatives for companies and industries who say they have been harmed by Silicon Valley giants’ anti-competitive conduct.

The next step will be for legislators to turn the recommendations to legislation. Subcommittee Chairman David Cicilline, D-R.I., has discussed plans for action, and said, “In the coming weeks and months, we will have an opportunity to further explore these remedies.”

“I am hopeful that, with Joe Biden in the White House, we will finally end this monopoly moment and restore a free and open internet,” said Cicilline, indicating that the effort may require a Democratic win of the presidency in November to progress.

Once Characterized as an Antitrust Strategy, Data Portability May Not Be the Competition Remedy Many Believe