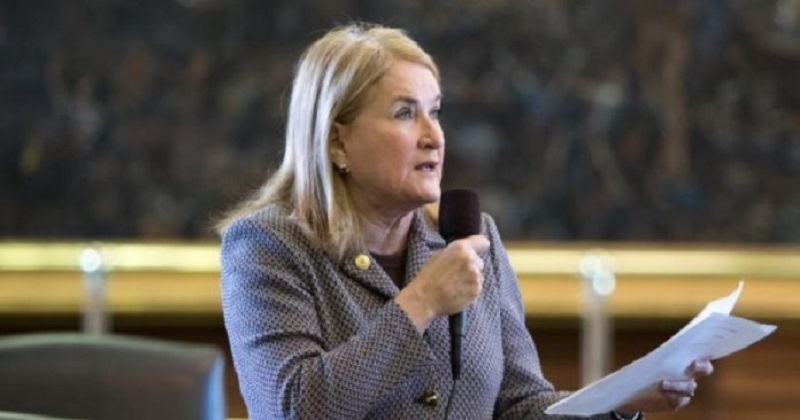 On Wednesday, Reps. Sylvia Garcia, D-Texas, and Ann Wagner, R-Missouri, introduced a House version of the “Eliminating Abusive and Rampant Neglect of Interactive Technologies Act of 2019”, or the EARN IT Act, introduced in the Senate by Senate Judiciary Committee Chairman Lindsey Graham, R-S.C., and Sen. Richard Blumenthal, D-Conn. It was voted out of the committee in July.

The two bills are identical except that the House version narrows protections for encryption, as an amendment to the Senate version.

The EARN IT Act aims to force websites, messaging services and other image-sharing tools to do more to combat the spread of child sexual abuse material. While the act aims to mitigate the spread of harmful material, some have called the legislation misguided.

According to a diverse coalition of tech policy advocates, the bill still compromises the security of encrypted communications tools used by most Americans.

Further it risks having criminal prosecutions of those who sexually exploit children invalidated on Fourth Amendment grounds.

“EARN IT would actually make it harder to stop the spread of child sexual abuse material,” said Berin Szóka, senior fellow at TechFreedom.

“The bill could lead courts to require a warrant before tech companies can turn over child sexual abuse material evidence to law enforcement,” he warned. “If so, those convicted of exploiting children based on evidence collected without a warrant could walk free. Garcia has simply doubled down on the Senate’s mistakes,” said Szóka.

The internet’s utopian, government-free promise has proven itself a spent force

In a recent blog post at Daily Caller, Precursor President Scott Cleland questions whether people should be protecting the internet rather than the internet protecting people.

“The internet is now less a technological revolution and more of an unravelling, 25-year-old utopian policy experiment of freedom-without-responsibility,” wrote Cleland. The internet’s foundational utopian premises no longer hold true, as sovereign central authorities have risen to the center of what was once a borderless space.

In 2013, Edward Snowden’s leaks regarding the practices of the National Security Agency revealed ubiquitous internet surveillance.  It shattered U.S. credibility abroad in advocating for an internet free of government interference, wrote Cleland.

“That reality broadly catalyzed what I call the ‘internet Reset’, the geopolitical secular change from an ungoverned global ‘wild west’ internet to more governed national internets, since most nations have established more sovereign authority, rules and control over the internet that traverses their borders,” he wrote.

Investors are likely to have a high level of confidence in rural broadband investment due to strong broadband demand and a growing willingness on the part of policymakers to provide funding for rural broadband, reported Telecompetitor.

According to a recent CoBank report (PDF), the increased interest in rural broadband has helped drive a more favorable attitude toward fixed wireless on the part of investors.

“Because these and other investors need to put a large amount of money to work, we don’t see valuations coming down any time soon,” wrote Johnston in the report.