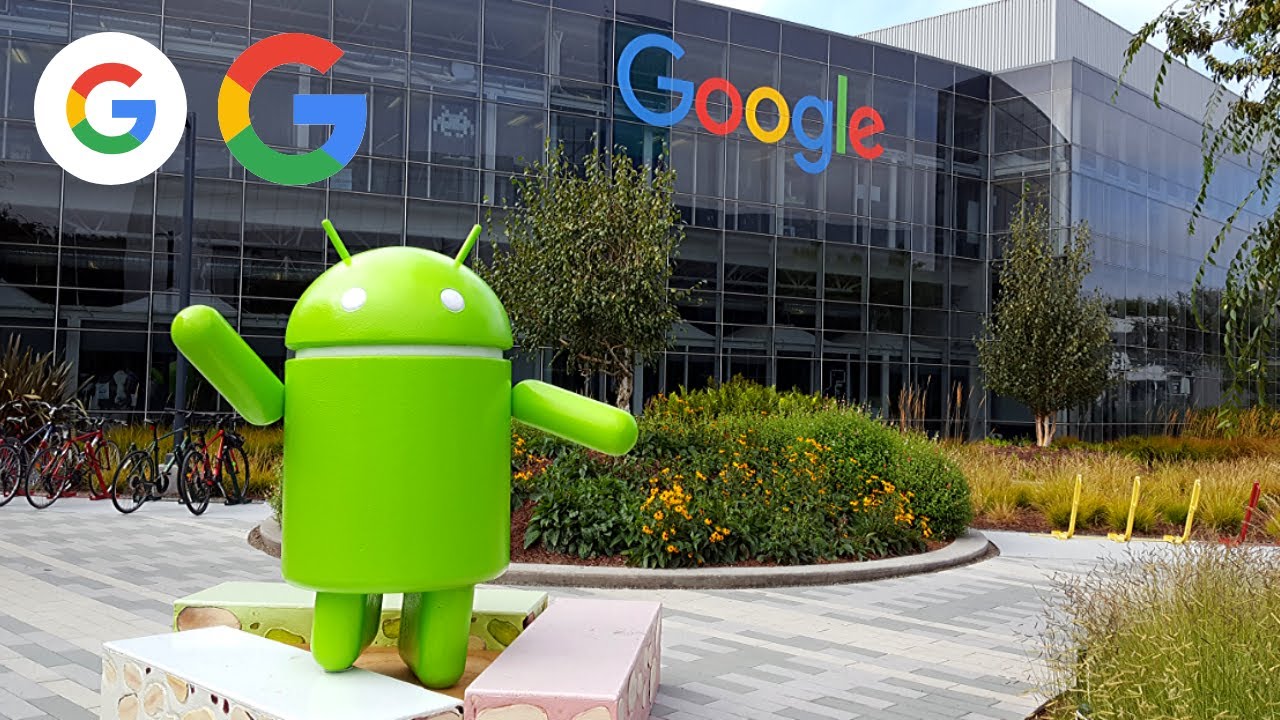 When officials began investigating Google last September, the case was focused on Google’s advertising. It has since expanded to include not only Google’s search capabilities, but also the extent to which Google is reinforcing their presence through the Android smartphone system, which often includes Google predownloaded on its devices, according to the Wall Street Journal.

According to news reports, Justice Department staff attorneys are skeptical of Attorney General William Barr’s efforts to rush the litigation, fearing that they might lose a hastily-constructed case.

“It cannot escape notice that this suit was hurried out on the eve of an election where the Administration has aggressively pressured tech companies to take actions in its favor,” said Computer and Communications Industry Association President Matt Schruers. “Antitrust law should be driven by consumers’ interests, not political imperatives.  We look forward to a court’s review of the facts and the evidence.”

The House Judiciary Antitrust Subcommittee recently released a report recommending all four tech giants, including Google, face congressional action. “It’s Google’s business model that is the problem,” said Chairman David Cicilline, D., R.I. “Google evolved from a turnstile to the rest of the web to a walled garden that increasingly keeps users within its sights.”

He cited Powell, Wyoming, where a single laptop pumping music from the nearest big city constituted their entire broadcasting system. The next town over had entertainment programming that was attuned he needs of their local listeners.

This town wanted to invest in Powell to originate live and local programming for their underserved community, but because of FCC regulations—that are supposed to promote competition, a diversity of viewpoints, and localism—Powell is stuck with their single laptop.

Carr also praised the upgrades happening in 5G and ATSC 3.0. The latter, which is a new standard

allowing broadcasters to transmit in Internet Protocol, or IP, will transform broadcast television, including transmitting Ultra HD video and allowing content to be personalized to a household, said Carr.

The broad coverage that ATSC 3.0 has many applications such as telemedicine applications, IoT, and smart ag, as well as giving households another option for high speed downloads using the same spectrum, they used for over-the-air TV.

Dish Network and RS Access are trying to increase the value of their licenses at the expense of their fellow incumbents by arguing that 5G and incumbent direct broadcast satellite services can share the 12 GigaHertz (GHz) band, according to an AT&T filing.

There’s been a lot of effort going toward preventing interference in the C-Band from adjacent bands, and neither Dish nor RSA have explained how to combat those issues in the 12 GHz band, which has notably more earth stations occupying it than the C-Band, said AT&T.

Jeffrey Blum, Dish executive vice president of external and legislative affairs said Dish, along with other companies and many public interest groups, sees it in the public interest to have a neutral Federal Communications Commission rule-making on 12 GHz band. It would be a missed opportunity to overlook 500 megahertz of centimeter wave spectrum.

The 12 GHz petition would come “at a cost of severe interference to the latest generation of satellite broadband networks that are a year out or less from providing full service,” according to small government interest groups, unlike their support for expanded access to spectrum for 5G.