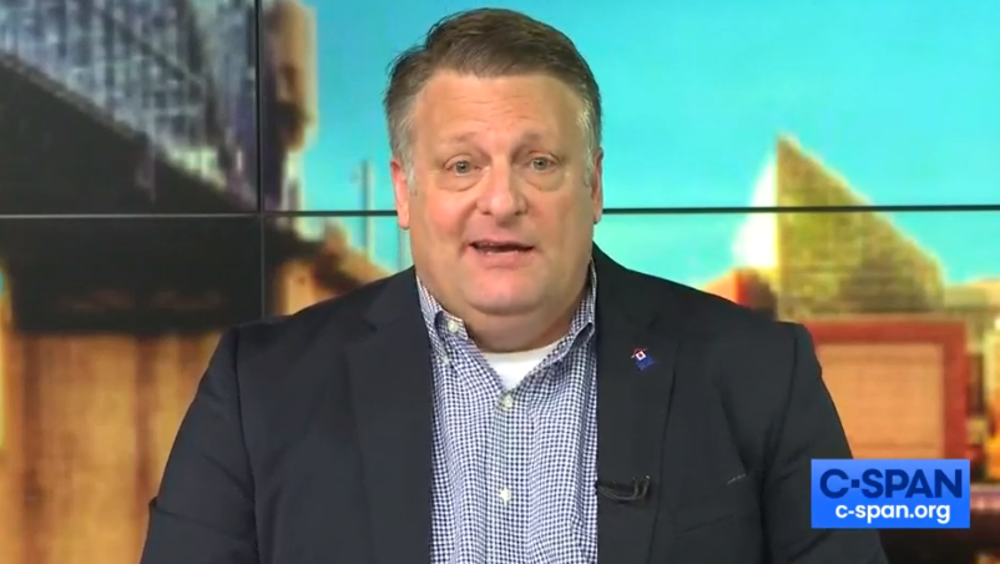 During the conversation with Education Week reporter Alyson Klein, Pratt said closing the digital divide is “going to take federal, state, regional, and local help” and further, that the initiative must “be driven by federal dollars.”

The NREA “is the voice of rural schools and communities across the country,” said Pratt, adding that since the beginning of the pandemic, the association’s work has been primarily focused on connecting isolated students to digital resources.

According to Pratt, the NREA advocates for any policies aiming to flexibly assist in overcoming connectivity issues or further education funding. Some of the associations recent efforts have included advocating for broadband funding through the FCC’s E-Rate program, the Coronavirus Aid Relief and Economic Security Act, and the Health and Economic Recovery Omnibus Emergency Solutions Act, which allocates $4 billion to the FCC for broadband deployment.

There has been innovation across the board in connecting unconnected students in rural communities over the past 5 months, but the NREA believes that there is much more to be done to ensure every student has home broadband access.

The director of the Broadband Association of North Dakota, David Crothers, also joined the virtual session to explain how the state of North Dakota has successfully deployed reliable internet connections to nearly all of its students.

According to Crothers, rural electric and telephone cooperatives have an important role to play. In the state of North Dakota, many cooperatives have begun to offer broadband services, evolving to “meet the needs of people they serve.”

“Virtually everyone has access,” said Crothers, saying that “the state has not chipped in any money.”

In closing, Pratt said that he believes the new education ‘normal’ is here to stay, and that coronavirus will change education for the long run.

“We’re learning now more than ever that we don’t have to be in school for 5 days a week,” said Pratt. “Each region should be different and fit their approach to the needs of their teachers and students.”

“I do not think the virtual, hybrid approach will leave,” he said. “I think we’re never going to be back to the 5-day education week.”