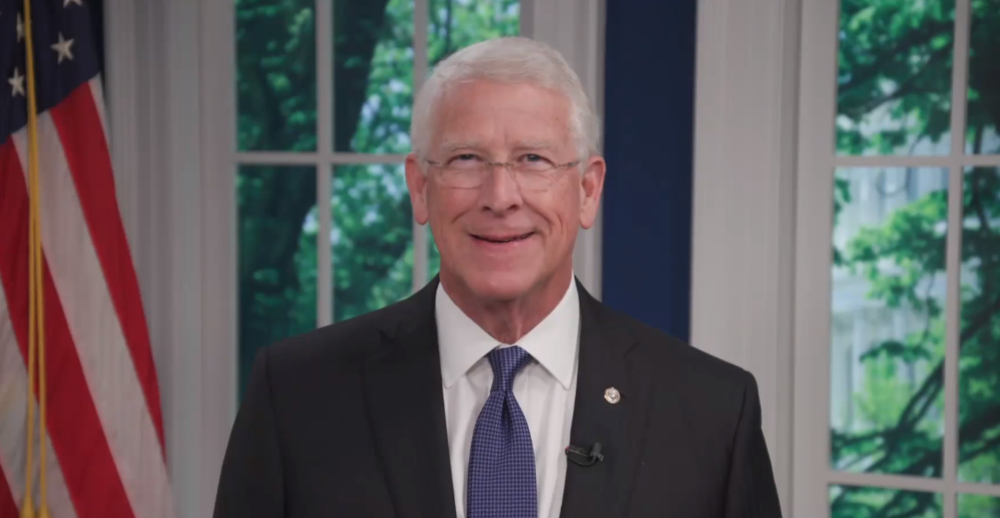 A recent study by CostQuest suggests that 37,000 more towers are needed to bring mobile coverage up to speed nationwide. 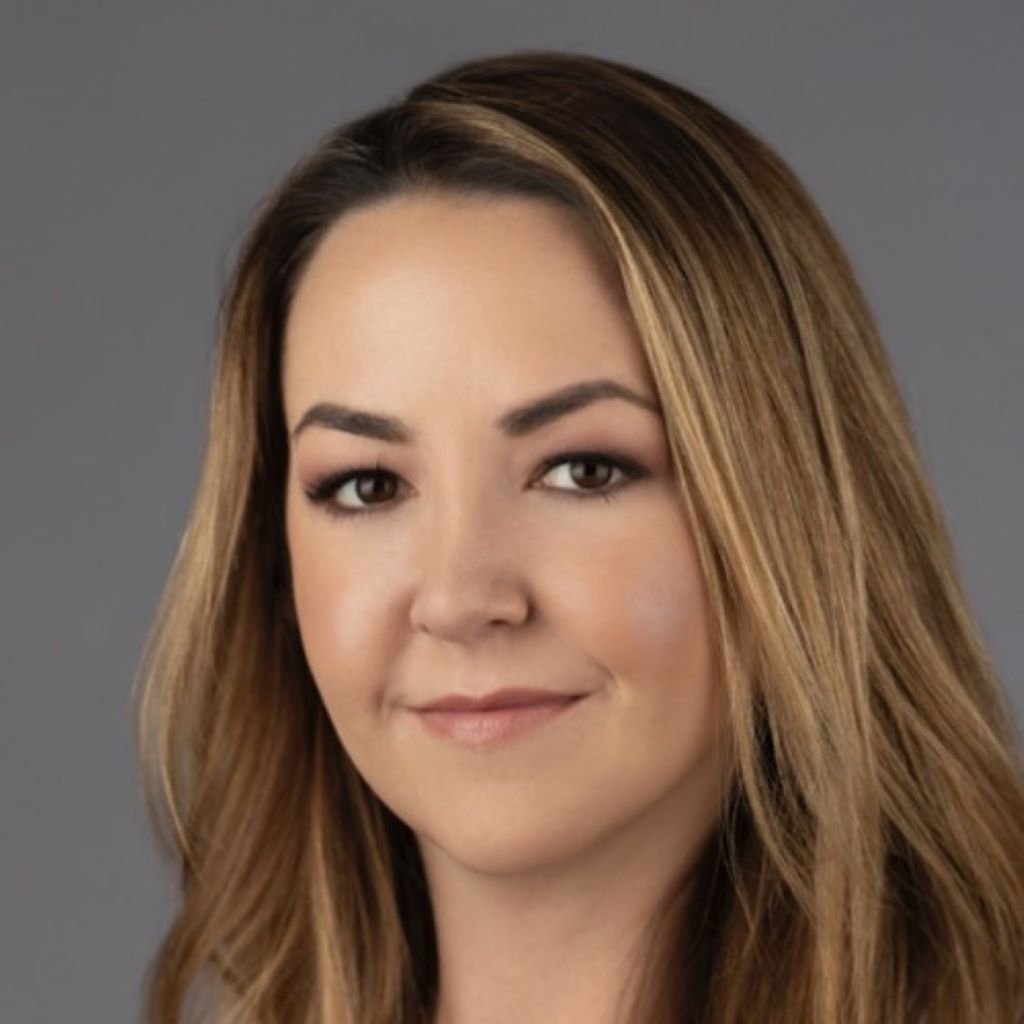 The author of this Expert Opinion is Kate Forscey, contributing fellow for the Digital Progress Institute

It’s no longer a question: Whether it’s launching a new business, keeping up with friends, or finding the cheapest gas station nearby, the Internet is quintessential to the extent we don’t even think twice—until we don’t have it.

While Internet in America’s cities and suburbs weathered COVID’s storm, rural and low-income Americans have struggled to get any Internet access for decades.  The well-known stories of parents taking their kids to McDonald’s parking lots to do their homework haven’t ended—far too many Americans still lack access to the broadband they need.

The federal government, however, is taking steps to change the story.  The FCC’s Universal Service Fund has awarded billion dollars to deploy fiber and fixed wireless service to unserved areas through an alphabet soup of programs like the ACAM, the CAF, the HCLS, and the CAF BLS.  The most prominent of these is the Rural Digital Opportunity Fund that auctioned off $9.2 billion in federal support to connect 5.2 million unserved homes with high-speed broadband.

Congress has stepped up, too, with the bipartisan Infrastructure, Investment, and Jobs Act.  That legislation sent $42.45 billion for states to build out fixed, high-speed broadband.  In addition, Congress created the Affordable Connectivity Program, allocating $14.2 billion to reduce the cost of broadband for low-income households.

Policymakers recognize the problem and their responsibility to do something, and they are taking action on a bipartisan basis.  This is good.  But it’s not enough.  All of this funding is directed at one broadband gap—fixed connections to the home.

There is another broadband gap—mobile connectivity—that’s unresolved.  A recent study by CostQuest suggests that 37,000 more towers are needed to bring mobile coverage up to speed nationwide.

Mobile broadband is central to the daily goings-on of families and businesses as we leave our houses with the fading of the pandemic.  That’s especially true for rural communities where commutes are longer, educational opportunities are sparse, and precision agriculture is necessary to stay in business.

To be fair, work is underway.  The FCC allocated $9 billion in 2020 for its 5G Fund, a support program to bring high-speed mobile connectivity to unserved Americans.  But that’s only a fraction of the funding needed to close the mobile gap.  And the FCC cannot move forward with the 5G Fund until it finishes updating its broadband coverage maps, which it’s been working on since 2019 and should be ready this fall.

So what to do?  Well, the FCC can move forward with its 5G Fund.  The auction model for that fund, as the Commission has proposed, would work—the RDOF used a similar model, costing the federal government $6.8 billion less than the FCC originally estimated.  And that $6.8 billion in savings could be redirected to the 5G Fund now that Congress is working to close the fixed-broadband gap.  The only downside is that the 5G Fund is a long-term solution—it will likely take several years before the funding is awarded.

In the interim, private companies are bringing innovative solutions to bear.  For example, AST SpaceMobile is building the first space-based cellular broadband network, allowing existing mobile phones to jump seamlessly from their terrestrial service to the company’s satellites and back again.  If the FCC were to fully authorize the service, it could expand the reach of existing towers and lower the cost of building out 5G to the far reaches of America.

Following in AST’s footsteps, SpaceX’s Starlink just announced a technology partnership with T-Mobile to enable connectivity to mobile phones in areas that don’t currently have access. Amazon’s Project Kuiper has similarly partnered with Verizon to extend the reach of mobile networks.

The advantage of these immediate solutions is they don’t require granular mapping or government funding to get started—they just need the FCC’s okay.  And while they don’t solve the problem entirely (satellite service works much better in Kansas cornfields than in the forested hills and hollers of West Virginia), they can quickly close the mobile gap where they do work well.

I remain hopeful that we can and will close the mobile gap.  Just as Congress and the FCC have relied on a variety of solutions to connect every household, we’ll need a multi-pronged approach to bring mobile connectivity to every American.  That means moving forward on government solutions like the 5G Fund as well as private solutions that give companies the flexibility to serve new customers.

Connectivity is having a bipartisan moment—let’s make it last.

Kate Forscey is a contributing fellow for the Digital Progress Institute and principal and founder of KRF Strategies LLC. She has served as senior technology policy advisor for Congresswoman Anna G. Eshoo and policy counsel at Public Knowledge. This piece is exclusive to Broadband Breakfast. 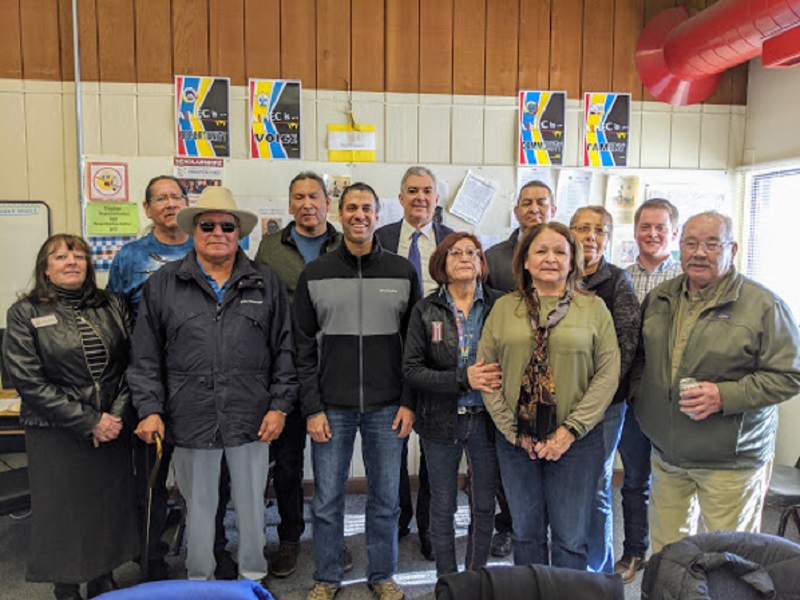 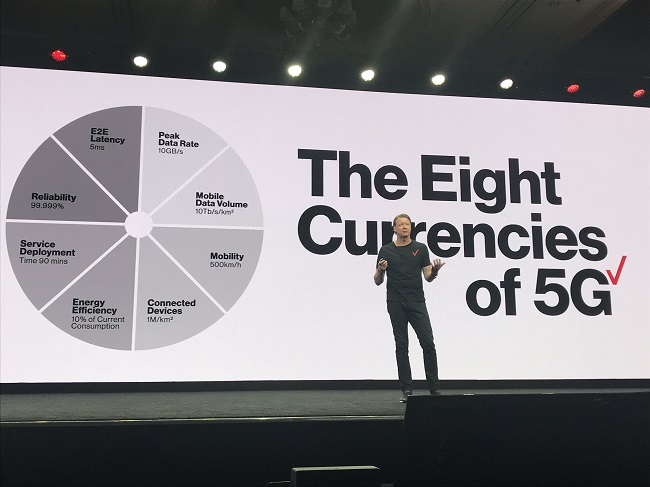