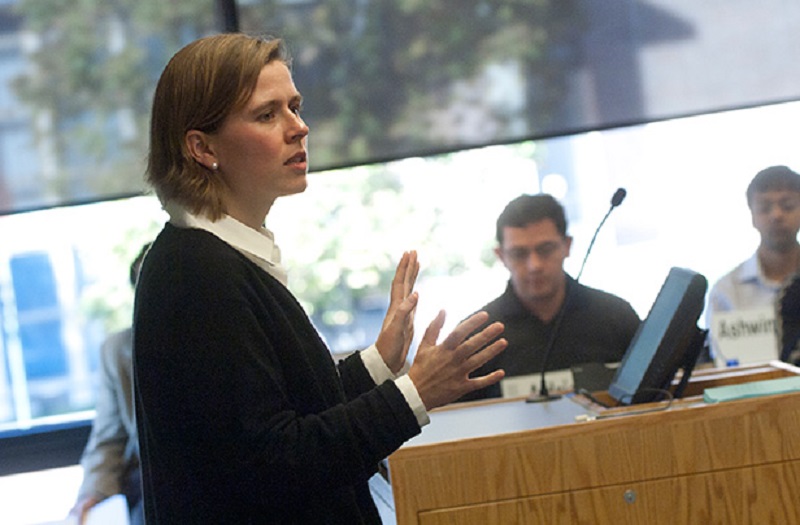 October 12, 2020 – Because the network effects of digital platforms makes it hard to prove harm to consumers, it is difficult to rein in the monopoly power of big tech companies.

That was the message at Georgetown Law Center event on Tuesday included as part of the 14th Annual Global Antitrust Enforcement Symposium.

“Determining which transactions are pro-competitive and which are anti-competitive is not so easy,” said Fiona Morton, professor of economics at Yale University.

Network effects mean that as the total number of users on the platform increase, benefits to users rise. And that makes it hard to prove the consumer harm that is required for traditional antitrust analysis.

Panelists detailed the impact that the 2018 Supreme Court ruling in Ohio v. American Express Co. has had upon the future of competition law for multi-sided digital platforms.

In the case, the Supreme Court ruled that American Express did not break federal laws by prohibiting merchants from steering consumers to alternative payment methods, which is central to the AmEx business model.

AmEx defended its practice by arguing that the anti-steering policies benefited its cardholders, as the higher transaction fees help maintain member services.

While the Department of Justice and several states prevailed during a district court trial in 2015 because it harmed merchants, the appeals court reversed. It ruled that plaintiffs had not shown harm to both sides of the two-sided market.

In upholding the appeals court’s decision, the Supreme Court gave a powerful antitrust defense to the big tech planforms for the frequent situation in which two-sided and multi-sided markets are deployed.