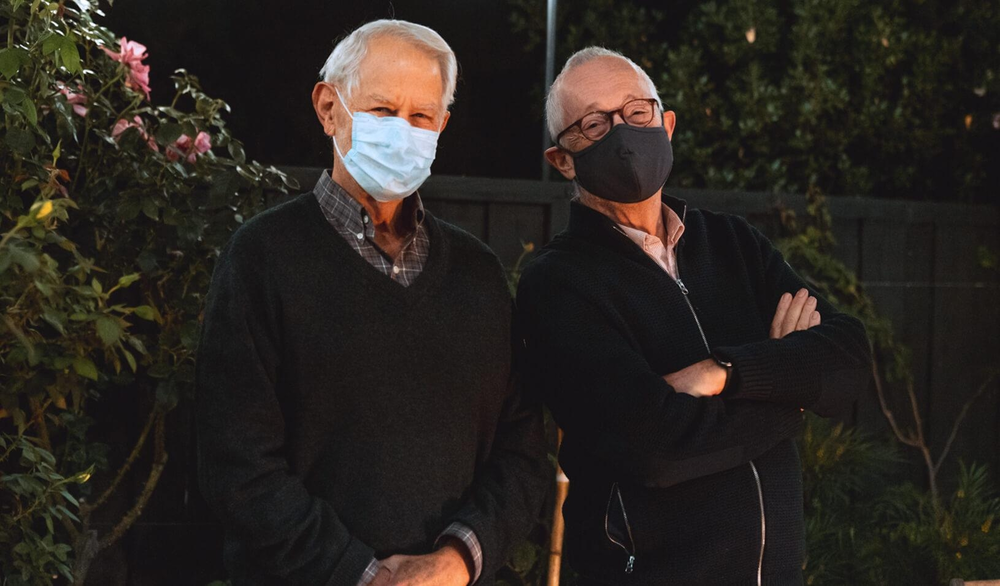 Starry Home Internet announced a partnership with Microsoft on Tuesday aimed at accelerating the availability of its low-cost program Starry Connect in public housing communities across the country.

The program will kick off this month in Los Angeles, California, and it promises to bring Starry Connect services to more than 3,600 housing units and 9,000 residents in four public housing communities in the city.

Starry Internet has committed to providing six months of free service to all new customers in the communities. After this initial phase, service will continue for just $15 a month.

The COVID-19 pandemic exacerbates existing challenges for lower income communities, already caused by the digital divide. In Los Angeles, Black and Latino households are only one-third as likely as White households to have internet access, with the elderly four times less likely to be connected.

“Internet connectivity is not a luxury in our time, it’s an absolute necessity for parents trying to work, students looking to learn, and families and friends seeking to communicate,” said Garcetti. “With Starry and Microsoft lending their resources and expertise, our city’s public housing residents will no longer find themselves on the wrong side of the digital divide, but fully connected to their classrooms and to the opportunities of the 21st century.”

Comcast installed the service at a home in Jacksonville, Florida, where “the technology team consistently measured speeds of 1.25 Gbps upload and 1.25 Gbps download over the connection,” reported ArsTechnica.

The speeds were delivered over a hybrid fiber-cable network, with the coaxial cable providing the final connection into the home. Comcast said the trial benefitted from the company’s “ongoing effort to extend fiber further into neighborhoods.”

Comcast did not say when, or whether, a symmetrical 1.25 Gbps service will go on sale. For now, more testing is required. In the coming weeks, Comcast plans to expand the trial to more homes.

According to Pai, the pair’s work made possible recent U.S. radiofrequency spectrum auctions, which aim to expand high-speed digital connectivity for Americans and generated over $100 billion for the U.S. Treasury.

The Nobel committee recognized Milgrom and Wilson for their fundamental advances in auction theory and design, including the development of new and better auction formats for complex situations which existing formats could not be used for.

Milgrom and Wilson’s best-known contribution to the FCC is the auction they designed that enabled bidding in simultaneous, multiple rounds. The FCC began using this design in 1994 to auction portions of U.S. spectrum for commercial development.

“It’s a proud moment for the FCC, which managed the first auction of radio frequencies based on the design that Professors Milgrom and Wilson developed,” Pai said in a statement (PDF). “Building on their advances, the Commission since January 2017 has held four auctions of spectrum for 5G services and made available over five gigahertz of spectrum for commercial use through these increasingly complex auctions.”