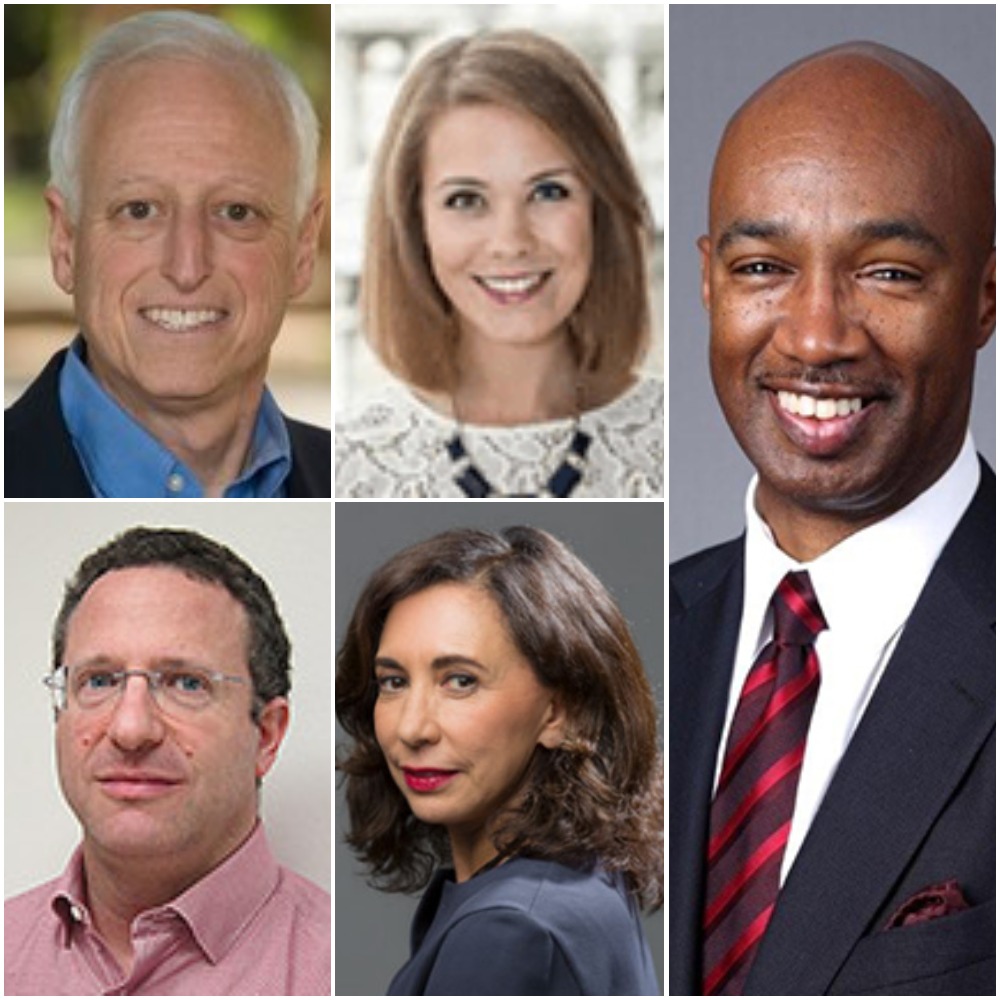 Photo collage of speakers at the Technology Policy Institute session

October 27, 2020 – Prepaid broadband might be a good alternative for those who need connectivity but aren’t in a position to commit to a full broadband plan, panelists said at the Technology Policy Institute virtual summit on Thursday.

Ceri Howes, regulatory head at mobile analytics company Opensignal, explained that the incremental prepaid model worked well in sub Saharan Africa and could work in the U.S. If you can’t prove that you can pay for a broadband plan you can’t get one, explained Howes.

Judith Mariscal, professor at Centro de Investigación y Docencia Económicas, a Mexican institute of higher education, agreed, saying that prepaid plans were how most of the world has gotten connected.

Howes said we need to be moving away from our obsession with speed and access in policy making and instead talk about issues of use. In our discussions of affordability, we should examine how we value what the consumer is receiving.

Irving Group principal Larry Irving argued for more consumer research before making policies, as policy makers often were in favor of giving whatever made the least disruption in the market instead of what was best for consumers. “Poor people are the most discerning customers,” he said.

Greg Rosston, senior fellow at the Stanford Institute for Economic Policy Research, argued that 25 Megabit per second (Mbps) download / 3 Mbps upload service might not be that bad since it was supporting the panel’s Zoom call.

He said that digital literacy was not the reason that most people weren’t online. The price of broadband can be brought close to zero and people still won’t subscribe to broadband, he said.

Irving retorted that he didn’t know a single family that would take 25/3 Mbps if they could, and said that we shouldn’t be surprised if when we give people an inferior product they don’t use it.

He argued for reforming, but not cutting, current broadband programs, including Comcast’s Internet Essentials program, which he said was not enough. He suggested that if the quality were increased along with the price, people might be more inclined to buy it.

Irving and Rosston agreed that a voucher program where families were given $30 to $40 a month to select broadband services of their choice, there would be more adoption.

Rosston suggested that the FCC look to places like Opensignal for better maps while they wait for the creation of their own.

In the Context of the Global Digital Divide, Language and Gender Differences Need Attention