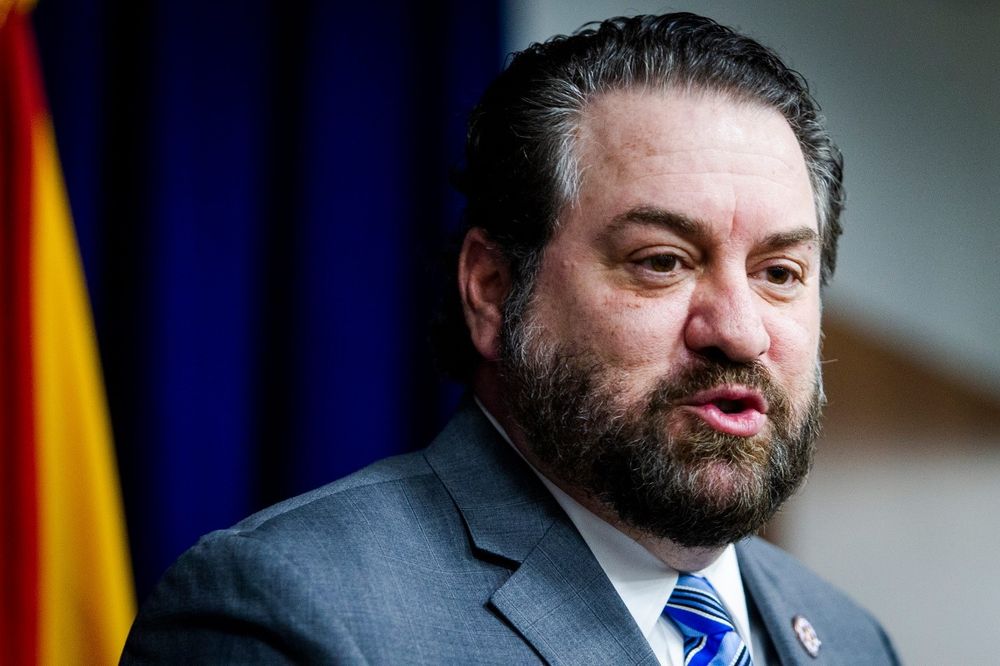 Apple agreed to pay $113 million to settle an investigation by 34 states and the District of Columbia over the company’s practice of slowing down the performance of older iPhones when their batteries degrade.

The settlement may be a step towards more transparency in the company’s operations.

Millions of people were affected when the models of iPhone 6, 7 and SE were slowed down in 2016 in a scandal, dubbed ‘batterygate’.

Apple acted deceptively by hiding the slowdown issues, according to the court filing. At the time, Apple claimed the unexpected iPhone shutdowns affected a “very small number” of iPhones, but state investigators say that behind the scenes, Apple worked to conceal the problem from the public.

The practice wasn’t announced by the company, but rather proven by internet sleuths, who gathered on Reddit and technology blogs. Public exposure of the issue led regulators and customers alike to criticize the company for not being forthcoming, particularly when asked about the matter in the past.

“Big Tech must stop manipulating consumers and tell them the whole truth about their practices and products,” said Arizona Attorney General Mark Brnovich, who helped lead the investigation, in a statement. Apple will pay Arizona $5 million, with the rest of the $113 million sum split among the other states.

Under rule changes adopted by the Federal Communications Commission in a November 3 Order, cell tower operators will soon have the regulatory right to deploy generators and other communications equipment up to 30 feet outside of their current site.

In addition to this FCC Order, California adopted a law giving cell tower operators the regulatory right to deploy generators at macro cell sites, which goes into effect January 1. Other states may be considering similar legislation.

When managing the increase in generator install requests bound to come as a result, it is imperative that both public and private property owners understand that this regulatory relief does not affect their rights as property owners, according to a Best Best and Krieger legal alert.

The legal alert urged individuals and entities to maintain their property rights as cell tower operators and consultants may confuse regulatory relief with property rights.

The FCC update and the California law only limit regulatory permitting authority. Public entities have rights as property owner under leases or license agreements that are separate from the regulatory capacity of governments, reads the alert.

The legal alerts suggests landlords protect their rights by preserving them in writing, requiring operators pay additional rent for the additional space used, and by not routinely signing off on property owner authorization requests.

DFN selected ADTRAN’s TA5000 fiber access platform as a middle mile solution over a decade ago. The provider is now focusing on expanding the platform’s deployment to provide fiber access to both its residential and business subscribers.

DFN is utilizing ADTRAN’s platform to provide connectivity to the Douglas County Fire District 2 headquarters and a remote fire response camp for firefighters battling the wildfires that are sweeping the west coast.

“DFN is a trusted provider to many residential subscribers, medical facilities, school and fire districts. Knowing ADTRAN plays a role in ensuring communities are connected for learning and working, receiving medical care and enabling brave first responders to do their job more effectively are all reasons we continue to innovate,” said Craig Stein, vice president of America’s sales and head of global business development at ADTRAN.

“The COVID-19 pandemic has accelerated many operators’ plans to modernize their networks to ensure they can provide reliable broadband connectivity to all the devices in the home, regardless of location,” said Stein.